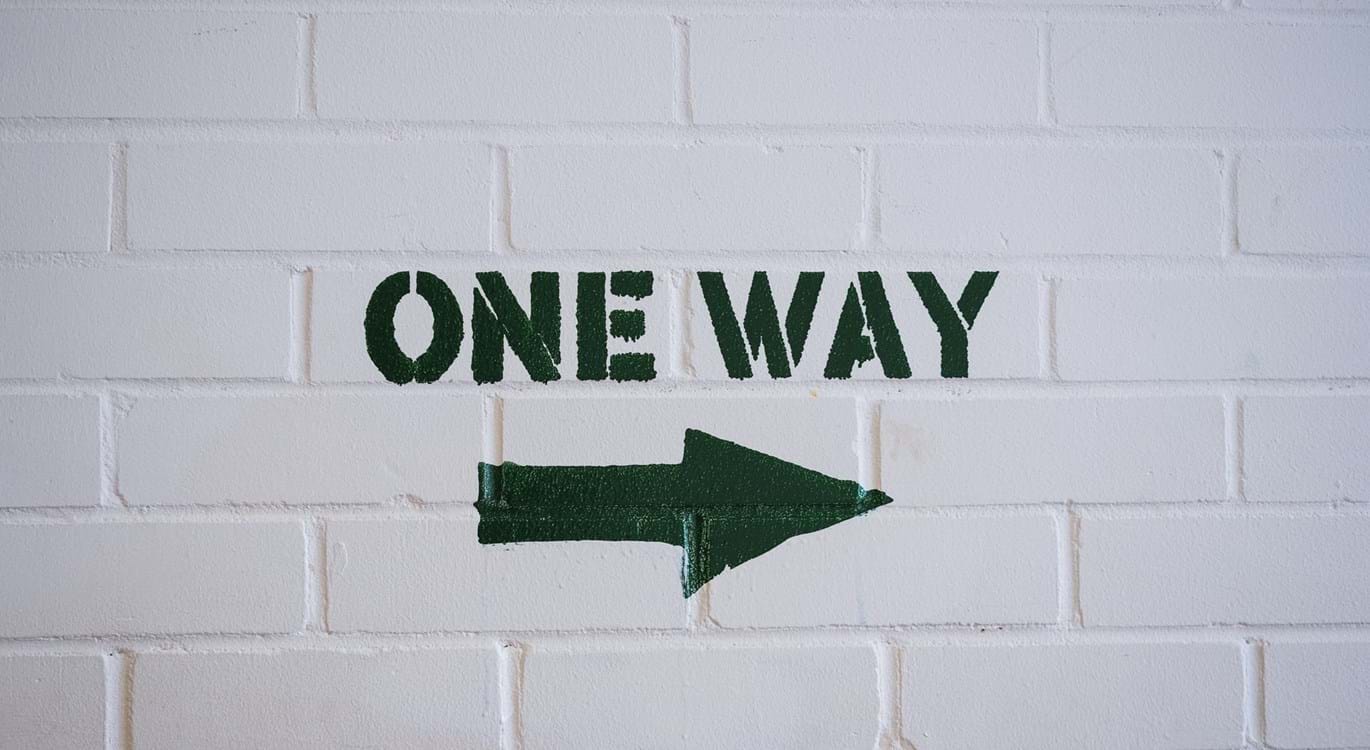 It’s possible to give a right answer but leave a wrong impression. That was driven home to me one day as I overheard a conversation between a Christian and a woman who would have described herself as spiritual but not religious. She said to the Christian, “So, what about all the Muslims and Hindus and Buddhists in the world? Are you saying they’re all going to hell if they don’t believe in Jesus?” The Christian replied, “Well, Christ said, ‘I am the way, the truth and the life, no one comes to the Father except through Me,’ so that settles it.”

Did he answer accurately? Are people who don’t believe in Christ going to hell? Well, according to the Bible, yes. But he didn’t answer adequately. He reinforced this woman’s view that the God of the Bible is horrendously narrow-minded and bigoted – He doesn’t care how well you live or how much you love, all He cares about is that you believe the right thing. No matter how good you are, if you fail your theology exam and pick the wrong religion, He throws you into hell; and no matter how bad you are, if you believe the right thing you go to heaven.

That sounds cruel and petty. It sounds like God is the captain of a cruise ship who threatens to throw the passengers overboard unless they accept a lifebelt from him. But that isn’t the biblical picture. An illustration that is more in keeping with the teaching of the Bible is that we are the crew of an enemy ship that has been attacking this captain’s ship; our ship has gone down and we are drowning. The captain throws the lifebelt out to us. Rejecting the lifebelt doesn’t put us in danger, it keeps us in danger. The lifebelt isn’t the problem, it’s the answer.

So it is with Christ. Accepting Him isn’t some arbitrary hoop that God makes us jump through. He is the only answer to the problem we have. Let’s look at the problem and then we’ll see how Jesus is the only possible answer.

The problem we face is that we have sinned against God. Because God is righteous, sin must be dealt with. God can’t turn a blind eye to our guilt. God’s law flows from His nature, and thus cannot be set aside. The penalty for sin must be paid and God’s wrath against it must be expressed.

We have broken God’s law, and we can’t unbreak it. Even if we could live a perfect life from now till the day we die, we are only doing what is demanded for the whole of our lives. Keeping the law in the future doesn’t deal with our breaking of it in the past.

Back in the early 16th century, Martin Luther realised the problem. He was a man who had devoted his life to the service of God in an effort to placate Him by his religious devotions. But he said there was a phrase from the Bible “that had stood in my way”. He said, “I hated that word, ‘the righteousness of God’.” He realised that God’s righteousness left the guilty with no hope of earning God’s acceptance. All we could ever deserve was His wrath and judgment.

Our situation is completely hopeless…unless there is someone who is able and willing to stand in our place, to act as our representative, and bear the judgment for us. If there were someone like that, then there would be a way of salvation. And that is why Jesus is the only way. He was eternally one with God, and He became one with us – coming into the human family so that He could act on our behalf and bear the sin of the world. That’s what He did on the cross. He paid the penalty in full, and proved it by His resurrection, and now there is a way that a righteous God can accept sinners without compromising His righteousness. God can’t accept me on the basis of the life I have lived, but He can accept me on the basis of the death Christ died. Through repentance and faith in Christ, I am united to Him, and God accepts what Christ did to be in my place, and I go free.

Mankind faces a singular problem. People are broken and the world is broken because our friendship with God has been broken, ruined by human rebellion. Humans, you and I – are guilty, enslaved, lost, dead. All of us. Everyone. Everywhere. The guilt must be punished, the debt must be paid, the slave must be purchased. Promising better conduct in the future will not mend the crimes of the past. No, a rescuer must ransom the slaves, a kindred brother must pay the family debt, a substitute must shoulder the guilt. There is no other way of escape. This is why Jesus of Nazareth is the only way to God, the only possible source of rescue. He is the only one who solved the problem. No other man did this. No other person could. Not Mohammed. Not the Buddha. Not Krishna. Not anyone else. Only Jesus of Nazareth could save the world. Without him we are crushed under our overwhelming debt. Without him, every single one of us would have to pay for our own crimes, and that would take eternity1

People aren’t going to hell because God is annoyed they picked the wrong religion. People are going to hell because they are guilty of breaking His law. Religion offers no answer for our guilt. Christ is the answer – He is the Saviour. If that Saviour is refused, then there is no other option but that we remain in our danger.

God has thrown a lifebelt out to a perishing world. While people think they can swim to safety themselves, they will reject Christ. Once they realise they are helpless, they will see He is the only hope.