I spoke to a man one day who believed that Mark 10:18 clearly shows that Jesus did not consider Himself to be God: 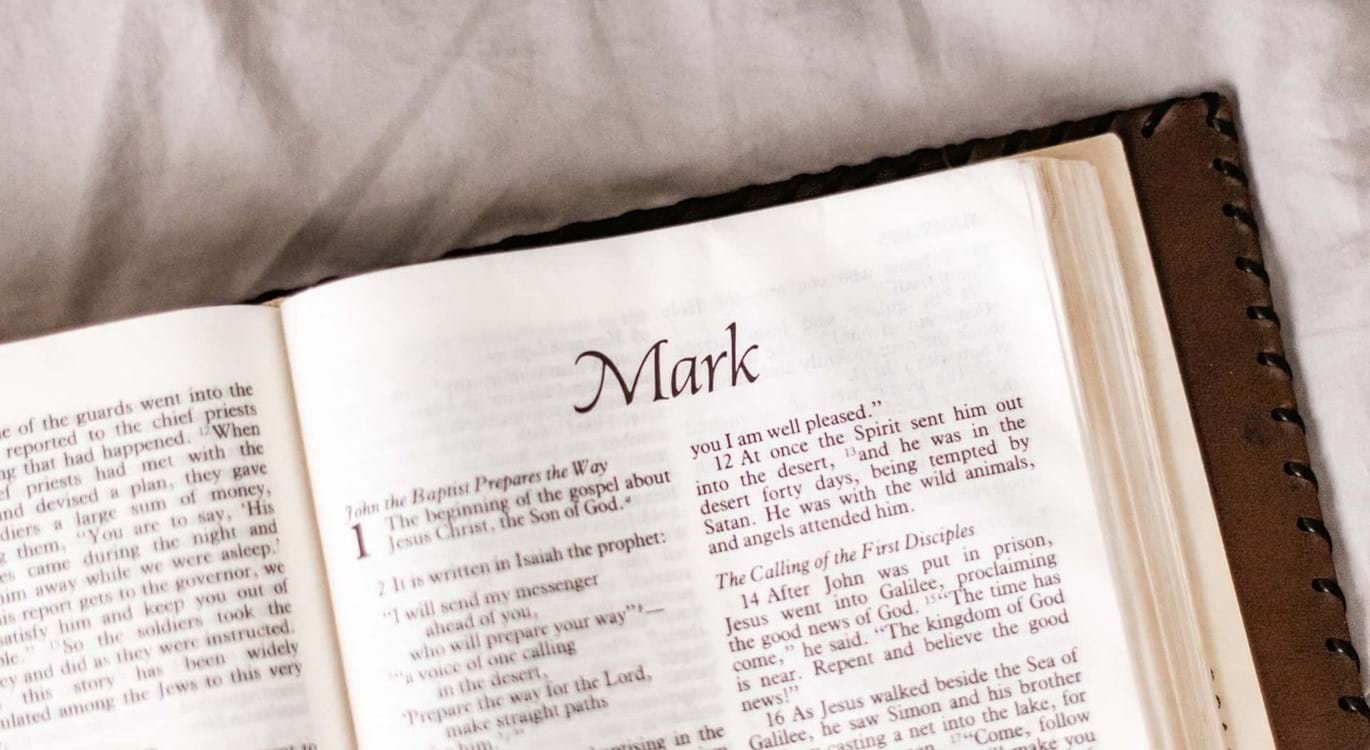 Just look at the verse as it stands on its own. The man I spoke to thought the Lord Jesus was saying “Only God is good, so don't call me good because I'm not God.” But do you really think that’s what the Lord was saying, and do you really think that’s what Mark was wanting to communicate? Is it really remotely possible that Mark intended to show us that, contrary to what anyone thought, Jesus Christ is not good? Given how ridiculous that is, it seems then that the Lord is provoking the man, and Mark is provoking us readers, to take the next logical step and say, “If Jesus Christ is truly good, then He is truly God!”

It's similar to C S Lewis’s famous argument – he said that Jesus Christ cannot be merely a good man.

I am trying here to prevent anyone saying the really foolish thing that people often say about Him: ‘I’m ready to accept Jesus as a great moral teacher, but I don’t accept His claim to be God.’ That is the one thing we must not say. A man who was merely a man and said the sort of things Jesus said would not be a great moral teacher. He would either be a lunatic – on a level with the man who says he is a poached egg – or else he would be the Devil of Hell. You must make your choice. Either this man was, and is, the Son of God: or else a madman or something worse. You can shut Him up for a fool, you can spit at Him and kill Him as a demon; or you can fall at His feet and call Him Lord and God. But let us not come with any patronising nonsense about His being a great human teacher. He has not left that open to us. He did not intend to.

Good men don’t claim to be equal with God, worthy of worship and deserving of your complete devotion. Good men don’t present themselves as those who have the ability to forgive sins. Good men don’t assert they are the only way to God and heaven. Jesus Christ is either good and God, or He is neither. Take your pick.

But I want to put a bit more context to the verse:

Now as He was going out on the road, one came running, knelt before Him, and asked Him, “Good Teacher, what shall I do that I may inherit eternal life?”

So Jesus said to him, “Why do you call Me good? No one is good but One, that is, God.

You know the commandments: ‘Do not commit adultery,’ ‘Do not murder,’ ‘Do not steal,’ ‘Do not bear false witness,’ ‘Do not defraud,’ ‘Honor your father and your mother.’”

And he answered and said to Him, “Teacher, all these things I have kept from my youth.”

Then Jesus, looking at him, loved him, and said to him, “One thing you lack: Go your way, sell whatever you have and give to the poor, and you will have treasure in heaven; and come, take up the cross, and follow Me.”

But he was sad at this word, and went away sorrowful, for he had great possessions.

What is going on here? The Lord is reprimanding this young man on his loose use of the word “good”. In Matthew's account (19:16) the young man says, “Good Teacher, what good thing shall I do that I may have eternal life?”

So the Lord tells him if he wants to earn eternal life he has to keep the law. The young man gets a bit uncomfortable and asks which commandments he has to keep. The Lord lists several of the ones to do with our responsibilities to others. The young ruler claims to have kept them. It is at this stage the Lord makes a remarkable statement.

Elsewhere Christ summarised the demands of the law by saying we are to love the Lord our God with all our heart, soul and mind, and to love our neighbour as ourselves (Matthew 22 v 37-40). So, if this man claims he has kept those ones relating to loving his neighbour as himself then he won't resist selling all that he has and giving to the poor. If he really is keeping God's law he won't be content to let the poor languish while he has an abundance. And furthermore, if he’s going to do what the law requires he will love the Lord his God with all his heart, soul and mind, so how does the Lord express that? By telling him to “come, take up the cross, and follow Me.”

Loving God involves nothing more or less than following Christ. The Lord is telling him that fulfilling your responsibilities to God equals unreserved devotion to Christ – the Lord was putting Himself right in the very place of God and was demanding the devotion and commitment that the Law reserved for God. He certainly didn't deny His deity, He implicitly asserted it.

The Lord wasn't teaching this man the way of salvation. He was teaching the man that he needed salvation because he was a law-breaker, he had fallen short of God’s standard. The Law was intended to bring this man to see his guilt and helplessness, and to cast him upon the grace of the Lord Jesus Christ.

The man went away sad, proving he neither loved God with all his heart, nor did he love his neighbour as himself – he went away condemned by the Law, but sadly he went away from the one who could have, and would have, saved him from the condemnation of the Law if he had only turned to Him in repentance and faith. The Lord can do that for you as well.