In 1897, at a time of great personal crisis, the French post-Impressionist artist Paul Gauguin completed the painting he described as his masterpiece and in the left-hand corner he placed a fascinating inscription. 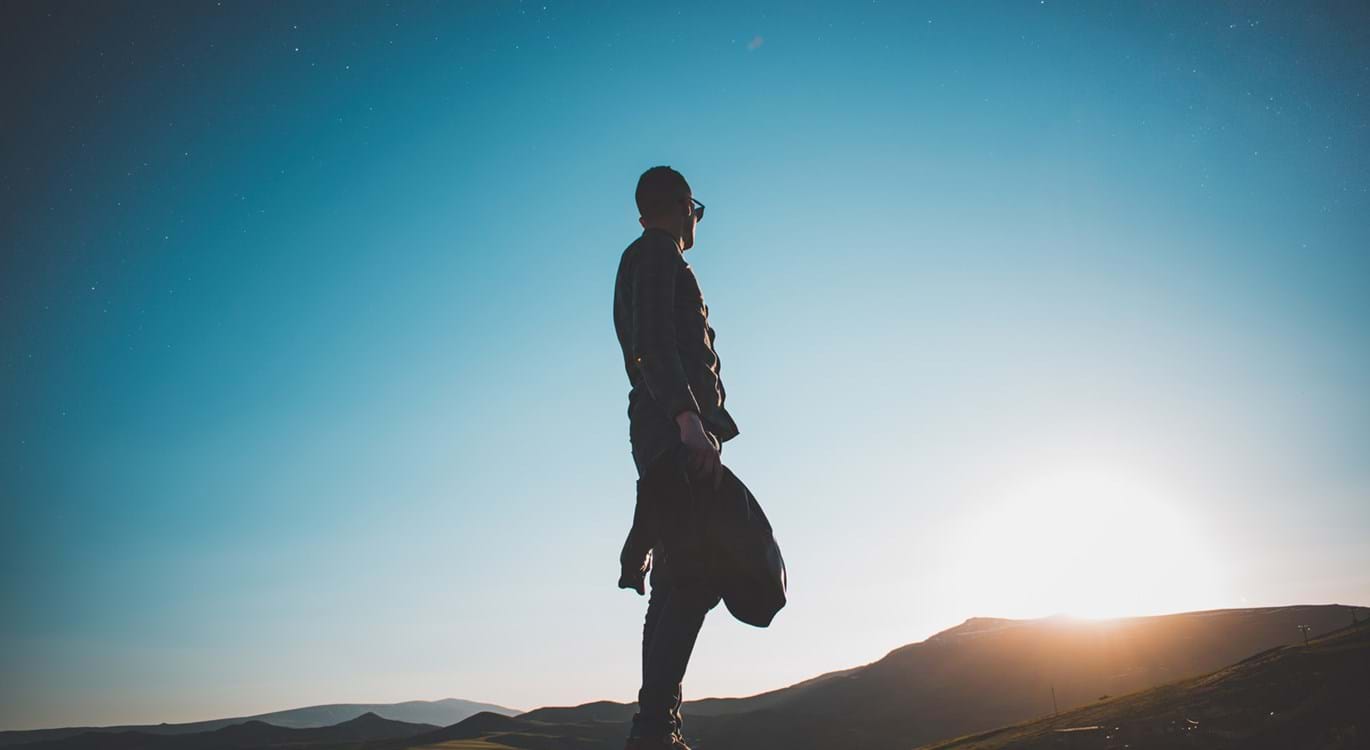 Gauguin wrote three phrases D'où Venons Nous, Que Sommes Nous and Où Allons Nous. Simply translated these mean ‘Where Do We Come From? What Are We? Where Are We Going?’ Although he did not place question marks on his painting these are questions that many people ask today.

At a height of 1.4 metres and a width of 3.75 metres the painting is physically big but the three questions posed are even bigger! The canvas contains three major figure groups illustrating the questions posed in the title.

Where Do We Come From?

Are we really the products of blind chance? Did a ‘Big Bang’ occur and then without any designer or creator we have this whole orderly structured universe that we live in today?

If this life is the result of a fascinating fluke why should we look for meaning in life? There would be none.

If life has just been a survival of the fittest why should we be concerned about the weak? Isn’t that just part of the process, the strong survive and the weak perish?  Yet, we all know that the Holocaust was evil and wrong. Why?

The overwhelming majority of people, like Gauguin, do look for meaning in life and do not really believe it just about the survival of the fittest and the strong surviving. We care for others, even those we have never met.

In the first book of the Bible we read that ‘God created man in his own image, in the image of God he created him; male and female he created them’ (Genesis 1:27). The creator God cares for others and we who are his image-bearers also care for others.  He says that human life is sacred and even in this fallen world we all, to some degree, affirm that truth.

As we consider the order, vastness and design of the Universe. We should recognise that it has the ‘fingerprint of God’ upon it as it displays His wisdom and power. Even our frail bodies, in their complexity, display the glory of God. The psalmist could write ‘I praise you, for I am fearfully and wonderfully made’ (Psalm 139:14). The evidence points us to God who made mankind in His image. We come from Him and were made to enjoy Him.

If we do agree that we have been made by God and this whole universe is His creation then does not He have the right to make the rules?

The Lord Jesus was asked about God’s rules. He summarised them as:

A consideration of this concise statement should bring us to the conclusion that although we may keep our self-made rules, we do fail to keep the rules that God has set and our failure does have immense significance. Law-breakers must be punished by a holy and just God. Anything else would be unjust.

The answer to Gauguin’s second question could be quite depressing. We are sinners who don’t fully bear God’s image, are separate from Him and deserve His punishment for our sin.

The good news is that God has taken the initiative and has reached out to us in a dramatic and gracious manner. ‘For God so loved the world, that he gave his only Son, that whoever believes in him should not perish but have eternal life’ (John 3:16).

Out of his great love for sinners the Lord Jesus, God Himself, came into this world as a man and lived a perfect life that we could not live. He then went willingly to the cross and bore the wrath of God’s judgement on sin. The Lord Jesus, the perfect man, took the place of sinners and paid the penalty for their sin so that everyone and anyone who trusts in Him can know they will never be punished for their sin.  Therefore a holy God can justify those who are guilty, without compromising His justice (Romans 3:26). Everyone who trusts in the Lord Jesus is reconciled to God and is given new desires and power to live a life pleasing to God.

Where Are We Going?

Someone has said that ‘eternity tugs on our heart, like the string of a kit in the hands of a blind man.’

In 2018 I watched Scotland's James Heatly take the bronze medal in the 1-metre springboard competition at the Commonwealth Games. Heatly’s grandfather Peter, who died in 2015, won consecutive gold medals at the 1950, 1954 and 1958 Commonwealth Games and one commentator said ‘I’m sure his grand-father is looking down at him tonight.’ Deep-down we all know that there is something more than this life. The Bible affirms this as it states ‘he has put eternity into man's heart’ (Ecclesiastes 3:11). God has placed an awareness of eternity in each of us.

We are not a fluke, living a farce and waiting to become fertiliser. The Bible tells us we will live on, in a place of eternal bliss or eternal punishment. Where we spend eternity depends entirely on response to the gospel.