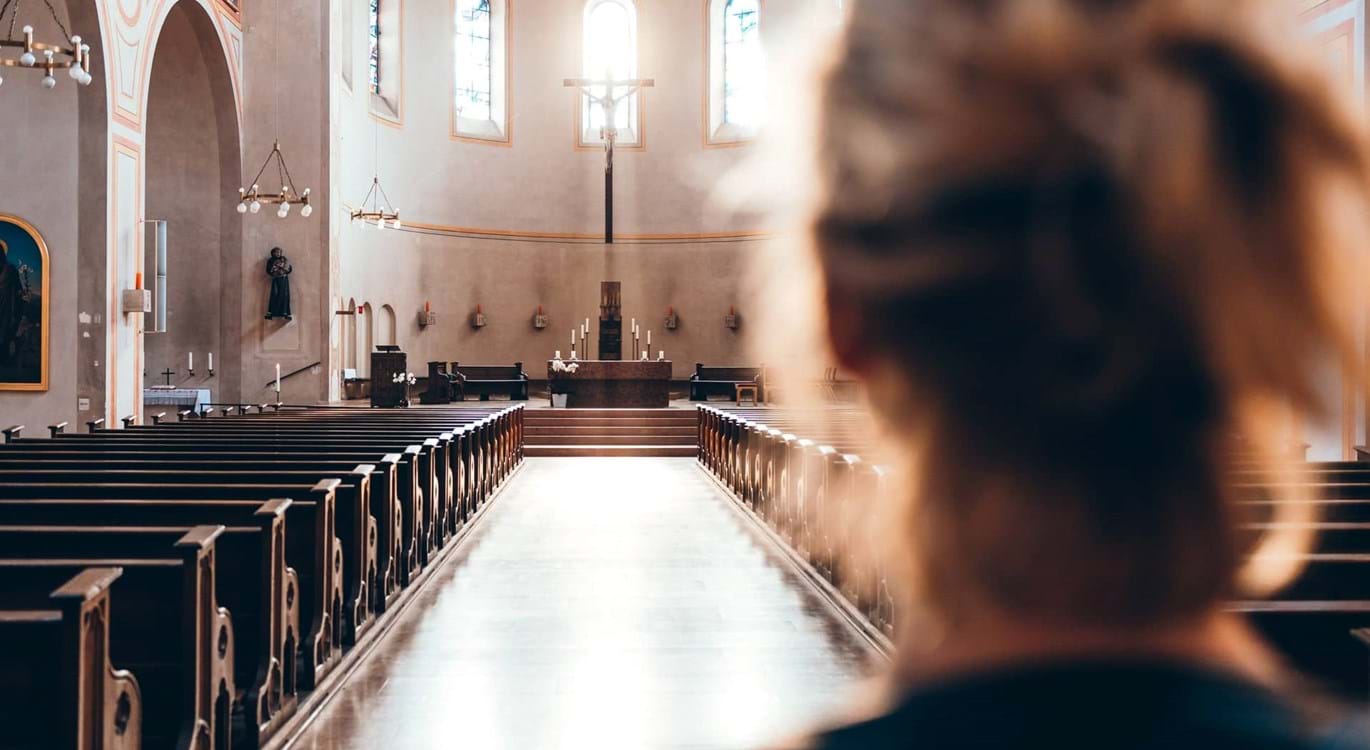 Recently, a colleague asked me, “Aren’t all religions basically the same?” The question may have been rhetorical, but I endeavoured to give a clear and concise answer. Later I considered, “How should I have replied? What were the main points that I should have emphasised?” Reflecting on past conversations can be very helpful in preparing for future ones.

Let’s consider what we mean when we use the term “religion”. According to one dictionary it is “the belief in and worship of a superhuman controlling power, especially a personal God or set of gods”. Using that definition we could describe Christianity as a religion.

But if we think of religion as mankind’s attempt to be accepted by God or other gods (the way many people subconsciously think of it) then there are some fundamentally important distinctions between religion and Christianity.

If religion is mankind’s attempt to be accepted by God, then it can be summarised in one word: “DO”. Every religion, except for biblical Christianity, demands that an individual do some works to gain acceptance (a right standing) with its god or gods.

Even though a person may speak of trusting in Jesus Christ or having faith in Him, if they try to add any work to that faith to achieve a right standing with God, then they are not trusting in Christ alone for salvation. If there is any work I must do, then faith alone in Christ alone is not sufficient. That work could be baptism, circumcision, giving of money, pilgrimages, charity works, etc.

I recall speaking to an Islamic neighbour who told me that good works were necessary to achieve a righteous standing before God. I asked, “How will you know if you have done enough good works?” He replied that while he was on earth he would never know, so he had no assurance of salvation.

Similarly, true Christianity can be summarised by one word: “DONE”. In His abundant mercy, grace, and love, God sent His Son, Jesus Christ, into this world to secure salvation from the consequences of their sin (rebellion against God) for whoever would trust in Him.

The death and resurrection of Jesus Christ has demonstrated that good works are neither sufficient nor necessary to bring us into a right relationship with God.

The Bible clearly informs us that Jesus Christ took the punishment for sin so that all who trust in Him will never come under God’s judgement. He has DONE the work. Any person who is trusting in Jesus Christ alone for a right standing before God is “in Christ”. Basically, this means that God accepts them and loves them as He does Christ. The Apostle Paul explained the concept of God’s grace in salvation when he wrote:

“For by grace you have been saved through faith, and that not of yourselves; it is the gift of God, not of works, lest anyone should boast” (Ephesians 2:8-9).

Mankind’s attempts at religion are foolish and unnecessary as Christ died on the cross to save sinful man and completed all the work that was necessary for a person to be reconciled to God. The last words from the cross tell us what we need to know:

Trusting self or trusting God

The distinction between Christianity and religion seen as mankind’s attempt to be accepted by God is in where our faith or trust is placed. A person who is “trying” to gain acceptance with God is, to some degree, trusting his own good works for “salvation”. Christianity offers a salvation in which the recipient is solely trusting the “good work” which the Lord Jesus did on the cross.

Notice: It is not the quantity of an individual’s faith that will save them, but where that faith is placed. I could place a huge amount of faith in my ability to fly but I would suffer severe injury if I jumped off a three-storey building. My strong faith would have been in the wrong object. Similarly, strong and zealous faith in the wrong person or object will not save you from your sins.

When a person trusts in Jesus Christ, the Holy Spirit comes and indwells that person. He will give them new desires and empower them to live a changed life. Although it will not be a perfect life the direction of life will be towards Christlikeness. The reality of faith is seen in the good works that are the fruit of a changed life. James spoke powerfully on this issue:

“For as the body without the spirit is dead, so faith without works is dead also” (James 2:26).

So, what’s the difference between the perception many people have of religion and Christianity? Actually, there is a huge contrast, and whether you choose to pursue religion or to trust in Christ has enormous and eternal consequences.