Sorry Seems To Be The Hardest Word

Do you find it hard to say, ‘Sorry’? This simple two-syllable word gets stuck in our throat so often that it is rarely heard. Although the word is short in length, when sincerely spoken it has a long-lasting impact. 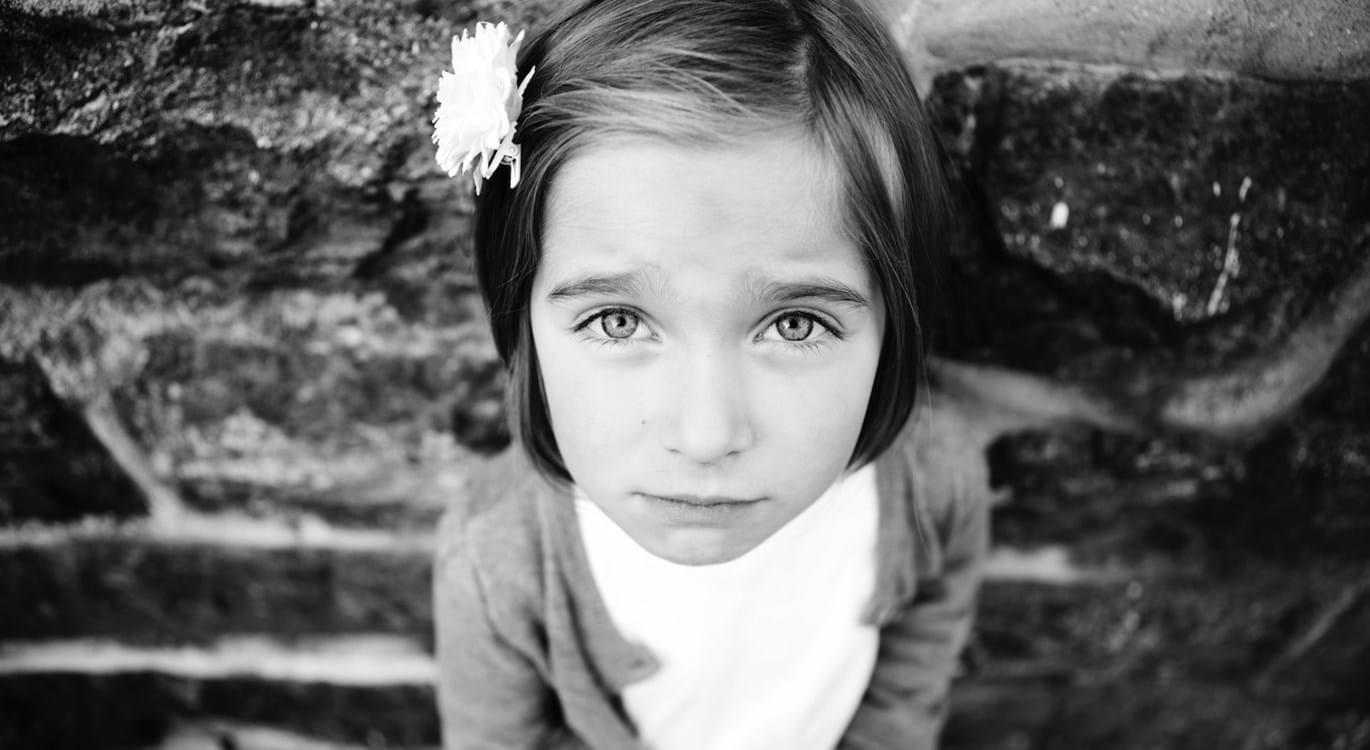 In a fallen world filled with sinful people (even Christians still have the flesh in them), it should not surprise us that there will be many occasions when we should say ‘sorry’. However, why do we find it so hard to say ‘sorry’? Why are we so reluctant to genuinely offer an unconditional apology? Pride, self-centeredness and fear of others are some of the reasons we do not apologise.

The Christian should not find difficulty in saying ‘sorry’. It is, after all, an essential part of our prayer life as we come before God and confess our sins.

If we confess our sins, He is faithful and just to forgive us our sins and to cleanse us from all unrighteousness (1 John 1:9)

Careful and prayerful self-examination will, by the convicting work of the Holy Spirit, bring before us our sins. We can then bring them before God, who has full knowledge of them before we confess them, and thus enjoy His forgiveness; not so we can commit the same offence again, but so our relationship with the Father is strengthened and restored. The guilt of unconfessed sin can be taken away when we bring it to Him.

Consideration of how we confess our sin, say ‘sorry’ to God, can teach us about how we should offer a genuine apology to others. A genuine, sincere apology is not just a confession of wrongdoing, it is also a request for mercy and forgiveness. It can be a written or spoken statement of our sorrow for having insulted or wronged another person.

A sincere apology must be a priority

Scripture teaches us that God expects believers to repair relationships where damage has occurred. The instruction is for us to be reconciled to each other before seeking to offer worship to Him. There must be a clear priority in seeking to mend that which is broken between believers before God will accept our worship.

A sincere apology makes us vulnerable

In a genuine apology I have stated to another person, or group of persons, that I am responsible for a wrong action.  I have not sought to minimise the offence or excuse it but have communicated clearly about it. This action leaves me vulnerable as it is a confession that has put me at the mercy of the injured party and I cannot be sure how they will react. Although I know how my heavenly Father would react, it may not be the case with the person I have offended. Nevertheless, a full apology will not seek to excuse or diminish the offence.

King Saul provides a classic example of diminishing and excusing sin when, after being given instructions to eliminate all the Amalekites (1 Samuel 15:3), he chose to let the King and some animals live.

‘And Saul said, "They have brought them from the Amalekites; for the people spared the best of the sheep and the oxen, to sacrifice to the LORD your God; and the rest we have utterly destroyed’ (1 Samuel 15:15).

Saul foolishly blamed others for the sin and sought to excuse it by saying the animals could be used to sacrifice to the LORD.

If I’m genuinely apologizing to someone for a wrong done, I will not offer mitigating circumstances or seek to highlight the wrong they might have done. These things will be left unsaid so as not to detract from my apology for what I have done.

A sincere apology must have regret and remorse for the offence

Without these elements an apology is not sincere. Sadly, there are too many examples of public figures who, once caught in wrong behaviour, are sorry that they were caught and not that they offended or injured someone. The insincere apology is heard throughout society as even young children say ‘sorry’ when caught doing something wrong but commit the same offence a short time later. I saw a headteacher address the problem of the insincere apology when she told a consistently unruly child, ‘Show me you’re sorry by your actions, not just your words’.

A shallow apology is one uttered without any remorse but with a self-centred focus on what it can achieve for the one giving it. The offerer may be hoping to save their reputation or secure their position, or be seeking to bring a superficial repair to a relationship.

Regret does not mean to just feel sorry about the impact of what you did but about the wrongdoing itself. ‘I am sorry if you were hurt’ is not a genuine apology as you have not apologized for what you did but merely its effect on the person.

A sincere apology must seek to restore what has been taken

Restitution is a seldom-used word but the principle it conveys is very important. In Scripture, crimes against the victim were taken seriously and to ensure social harmony the criminal paid restitution to the victim (Exodus 22:1-15). Zacchaeus is a great example of this principle as he offered to pay back four times to anyone he had defrauded (Luke 19:8).

If we speak, or publish on social media, words that insult a person’s character, a sincere apology should be given in the same sphere as the offence. If it was a public defamation, then so should the apology be.  Sadly, some wrongs cannot ever be fully restored, but a genuine apology will include a genuine effort to repair the damage we have caused.

A sincere apology is a blessing

Saying sorry is difficult but essential. We would not look to Elton John to dispense biblical wisdom but we would agree with some words in his song when he wrote about a disintegrating relationship:

Why can't we talk it over

Oh, it seems to me

That sorry seems to be the hardest word.”

The believer, who knows the forgiveness of God, has the power to take the humble place and apologize. No matter what wrongs have been committed we can offer a sincere apology knowing that we are doing the will of our Father in heaven. Seeking to restore and strengthen relationships is a work that God does and is something that pleases Him. 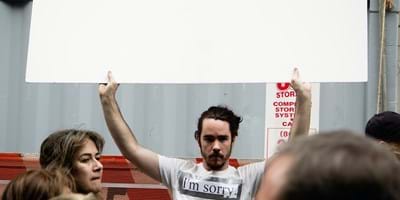 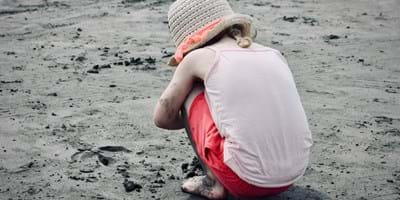 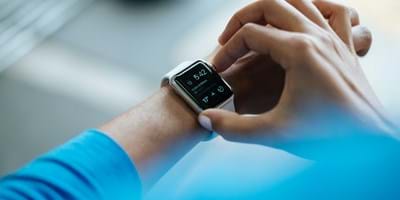 The Secret To Having A Happy New Year

There are two main things that prevent us from being happy: failure in the past and fear for the future. 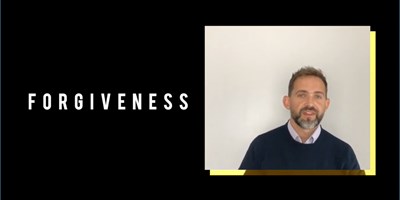 There comes a time in every relationship when we require forgiveness. But what about forgiveness from God? 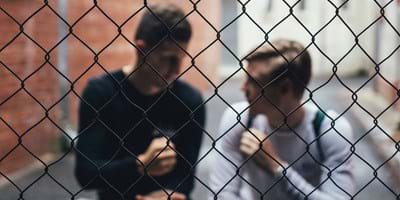