It may only have been a year ago that we acquired our shiny new phone but already, according to the advertisements, it is outdated by the latest revision that offers vastly improved features. Sadly, the cycle does not stop. The new product is never the ultimate and permanent version. There will always be an upgrade. However, the Christian can know that they enjoy the benefits of a covenant that cannot be improved and is permanent. 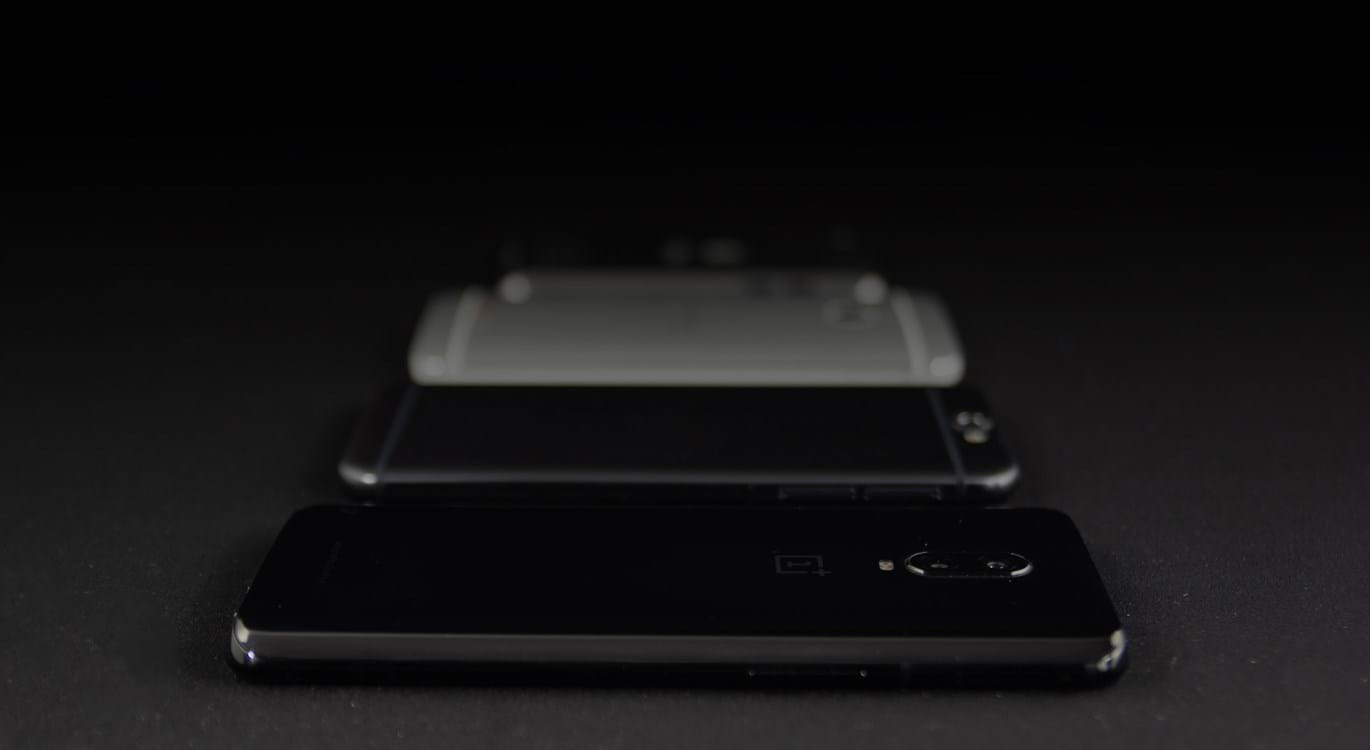 Paul was a minister, a teacher, of this new covenant.

"Our sufficiency is from God, who also made us sufficient as ministers of the new covenant"

As Paul writes to the believers in Corinth, he reminds them of the amazing privilege that every Christian has. In chapter 3, he compares and contrasts the old covenant with the new covenant, showing them that the new far exceeds the old.

‘For the letter kills, but the Spirit gives life’ (2 Corinthians 3:6b)

The contrast is sharp, death or life. So, we need to know, what is the letter that kills, as it is ‘a ministry of death’. The letter was ‘carved in stone’ (2nd Corinthians 3:7, ESV) and is therefore the law, given to Moses.  It kills as it results in a living death. Our inability to keep the law will mean that any attempts at achieving righteousness by perfectly obeying it will kill our peace and joy. The letter also brings spiritual death. Our inability to keep the law means that God is just in giving all law breakers a sentence of eternal death.

By contrast, Jesus Christ, through the agency of the Holy Spirit, can produce eternal life in the person one who trusts in Him. What you cannot do yourselves God is able to do for you by the powerful work of the Holy Spirit.

The law is called, ‘the ministration of condemnation,’ because it demanded an obedience which no man or woman is able to give and thus brought condemnation. So, although it had a glory due it being God’s revelation, there is a ministry with a far exceeding glory. The present message of the new covenant is called ‘the ministration of righteousness,’ because it comes giving righteousness to men who are unable to produce a righteousness of their own. No amount of personal endeavour can give any individual a righteous standing before a Holy God.

The glory in the new covenant is that the righteousness of Christ, the perfect man, is imputed (accredited) to every believer. Thus, it exceeds much more abundantly in glory. ‘For if what is passing away was glorious, what remains is much more glorious’ (2 Corinthians 3:11). The glory of God is abundantly displayed in the new covenant as it shows His holiness, love and justice in new ways. His love for humanity is so great that He sent His Son into this world. Born of the flesh Jesus Christ lived the perfect righteous life that no-one else could or would live yet when He was upon the cross, He suffered the wrath of God for sin, not His own. The holiness of God is seen at the cross in that we know sin was judged there. The Lord Jesus, the righteous one, was treated as if had sinned so that those who had sinned could be treated, by God as if they were righteous.

Therefore, God’s justice is clearly seen in the new covenant. Anyone who trusts in the person and work of Jesus Christ is forgiven for their sin not because God has ‘brushed it under the carpet’ but because they can point to the one who has suffered the penalty for their sin and paid the price. Thus, Paul could write to Christians at Rome and remind them that God; ‘might be just and the justifier of the one who has faith in Jesus (Romans 3:26b).

Little wonder then that Paul could write that the ministry of righteousness exceeds much more in glory.

Paul further extols the superiority of the new covenant and his boldness in proclaiming it, by referring to Moses. Moses, Paul reminds us, was alone in having the great privilege of going into the presence of God and receiving the law. His face was beaming, when he came down from the mountain, because of his meeting with God. He had learned God in a new way and when the people saw the light shining from his face, they were amazed. Moses put a veil over his face until he had finished speaking with them and when he went before the Lord he took it off.

"But whenever Moses went in before the LORD to speak with Him, he would take the veil off until he came out; and he would come out and speak to the children of Israel whatever he had been commanded. And whenever the children of Israel saw the face of Moses, that the skin of Moses' face shone, then Moses would put the veil on his face again, until he went in to speak with Him."

In this covering of the face of Moses, Paul sees a picture of the veil that is upon the Jews as they read the Law (2 Corinthians 3:15). The beauty and glory of the Lord cannot be seen or appreciated because of the veil, not over their face but on their heart. Only when a person turns to the Lord is that veil removed then there is freedom to behold this new revelation of God’s glory, the Lord Jesus Christ.

'But we all, with unveiled face, beholding as in a mirror the glory of the Lord' (2 Corinthians 3:18a)

The superiority in the new covenant is that the blessing of beholding the glory of the Lord is not limited to one individual. Only Moses, in the old covenant, gazed at God’s glory. Now, we all can see something of that glory. Every believer can behold Christ's glory as if looking in a mirror. In ancient times mirrors provided a clear but less than perfect reflection. In the same manner, believers can now see Christ clearly, but not as clearly as they will in the future

"Beloved, now we are children of God; and it has not yet been revealed what we shall be, but we know that when He is revealed, we shall be like Him, for we shall see Him as He is"

Mirroring is a relationship phenomenon that is well known. Essentially, we tend to mimic and imitate characteristics like vocal and facial expressions of special people in our lives. When we spend time with them, we can become more like them. By beholding and contemplating the Lord Jesus Christ every believer will, by God’s grace, be changed into the ‘same image’ the image of Christ. Although this will not reach its fulfilment until we go to be with Him there will be, progressive sanctification, a change, ‘from glory to glory’ (2 Corinthians 3:18b).

We can behold The Lord Jesus in the scriptures as we read them and then consider about Him. ‘How does He want me to act?’ is a good question to contemplate in every circumstance. The Holy Spirit will do the work in us of conforming us to the image of Christ. This is God’s ultimate purpose for the believer.

"For whom He foreknew, He also predestined to be conformed to the image of His Son, that He might be the firstborn among many brethren."