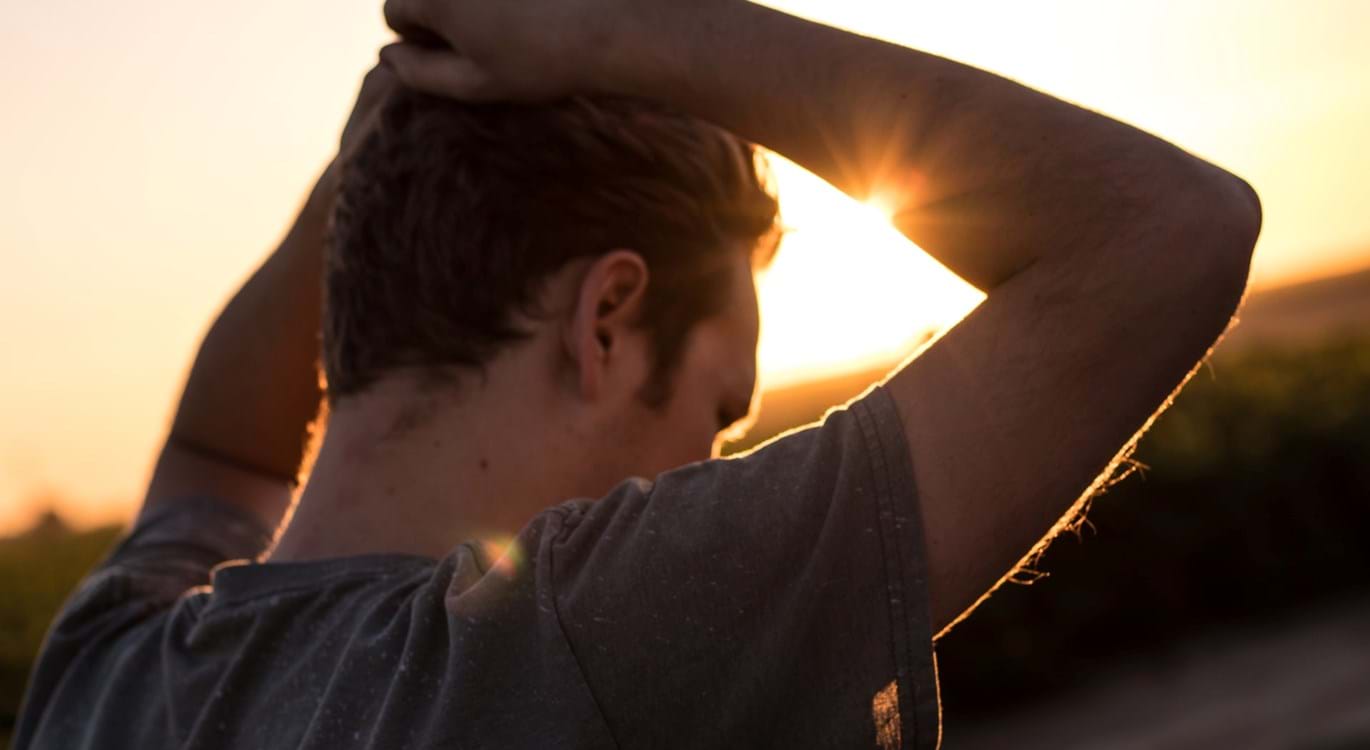 In the Spectator magazine dated 19th June 2021, A. N. Wilson wrote an article entitled “Covid has warped our collective attitude to death”, presenting the thesis that we live in a society that has an inability to face death.

He wrote about “the received wisdom of the human race over the past 4,000 years: namely that death is an inevitability and even if we do not die of Covid-19, we are going to die of something else” and that “our forebears believed there was no greater duty confronting a serious person than to recognise the reality of death, and to prepare for a good one”.

Many people fear death and have developed a variety of coping mechanisms to deal with the subject.

Death is a reality for all of us

One coping mechanism that has been developed is to avoid thinking and speaking about death. In this scenario, the subject is not up for consideration and must be relegated to the dark recesses of the mind. Yet, we must not ignore the subject. The Bible teaches us that there are significant lessons to be learnt as we consider death.

The living must consider the subject of death. The wise will be concerned about it and make the right preparation. The foolish will be solely concerned with enjoyment of pleasure. Charles Haddon Spurgeon stated, “He who does not prepare for death is more than an ordinary fool. He is a madman”.

Death does not mean we cease to exist

Another coping mechanism that has been developed in recent times is the denial of an afterlife. To avoid thinking about what happens after death some people have postulated that there is nothing else. However, it is exceedingly difficult for any individual to hold to this belief.

When we see the letters RIP on gravestones and sympathy cards it reminds us that we hope the departed person is doing something. They have not ceased to exist, and the desire is that they are resting in peace.

Many look up to the sky and think of those who have left this earth. Instinctively we think of "life hereafter". This should not surprise anyone, as the Bible states:

“Also He has put eternity in their hearts, except that no one can find out the work that God does from beginning to end” (Ecclesiastes 3:11b).

Eternity is imprinted into our very being. We can try to suppress the truth, but we cannot fully extinguish it.

One more coping mechanism comes from the acknowledgement that there is life after death and that an individual will come before God as their Judge, but coupled with the belief that it is important to live a good life so that God will admit you into heaven.

The huge problem with this coping mechanism is that it is based on human philosophy rather than God’s revealed Word. It also gives no confidence and assurance in this life. How good must you be? Who gets to decide the standard?

The Bible does clearly state:

“by the deeds of the law no flesh will be justified in His sight, for by the law is the knowledge of sin” (Romans 3:20).

Hence no one will be accepted by God based on their good works. Rather, our sin separates us from God and, by nature, we are spiritually dead and therefore unable to respond to Him and enjoy life with Him.

There is a terrible judgement and eternal separation for all who die in this condition. If you understand this and are not reconciled to God, then there will undoubtedly be a fear of death.

Is there any hope?

Death can be faced with confidence

The answer is not found in the philosophies of the world or the unbiblical solutions of psychologists and psychotherapists. The Bible says we can face death with confidence because of one man, Jesus Christ.

“Inasmuch then as the children have partaken of flesh and blood, He Himself likewise shared in the same, that through death He might destroy him who had the power of death, that is, the devil, and release those who through fear of death were all their lifetime subject to bondage” (Hebrews 2:14-15).

Jesus Christ came into this world and took on flesh and lived with us. He experienced life in all its woes and joys. Yet with one significant difference. He did not sin. Every thought, every motive, every desire, every word, and every action were in perfect accord with the will of a holy God.

He was completely obedient to His Father in heaven and this obedience took Him to the cross. On the cross He took the full punishment for mankind’s sin. The wrath of a just God came upon Him and, at the end of His suffering, He gave up His life.

Through His death Jesus destroyed, that is rendered ineffective or powerless, the devil, the one who desires the eternal separation of all people from God and could rightly demand that sinners should be separated from God and suffer eternal punishment for sin. But, in taking the punishment for sin, Jesus secured salvation for all who would trust in Him, taking away their fear of death. For them, death means entrance into His presence and eternity with Him. There is complete and everlasting freedom from the fear of death for all who trust in Him.