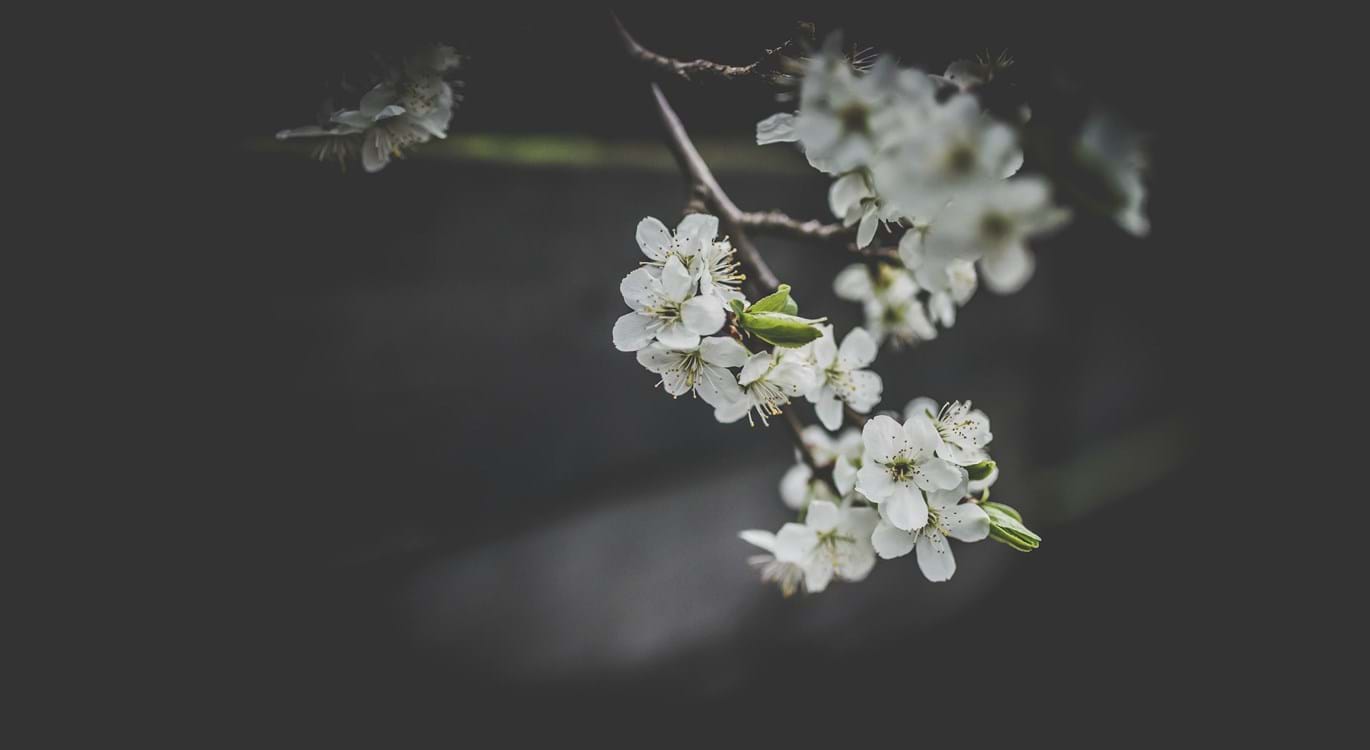 As soon as they came to the throne of Egypt, the Pharaohs began to build their tombs in preparation for the next world. But after the third day the tomb of Jesus was empty. He holds the key to the future. A lady once said to me, ‘No one ever came back to tell us.’ She was wrong: He did.

I have encountered various concepts of life after death. One colleague believed we live on in our children. But what if we have no children?

Some believe we live on in the spirit world. But men and women were made tripartite beings, possessing body, soul and spirit. We are made in the image of God: God breathed into man the breath of life and he became a living soul. Where, then, does the soul go at death?

I heard a famous clergyman say he believed in the resurrection of the spirit. But resurrection presupposes a body. Where is the body if we all become ghosts?

Many people today believe death is the end. Then what is the point of it all? If there is no future hope we might just as well live as we please. But this is a subjective, deceptive belief without any authority.

The Christian faith is a spiritual faith, but it is founded on history. There really was a man called Jesus of Nazareth. He was born of a virgin, lived a holy and perfect life before God, performing mighty miracles. These miracles included the bodily resurrection of three people in front of witnesses. One was a girl aged twelve from Capernaum, one was a man who lived in Nain, and one was Lazarus of Bethany who had been dead and buried four days. Even more significantly, Christ Himself rose from the tomb after three days, just as He prophesied. No other person has done or can do this. Christ alone had the right and ability according to the Spirit of holiness, because He was the Son of God.

By the wisdom of the triune God, man was created from the dust of the earth.  The Bible’s record is plain: ‘Let us make man in our image after our likeness. So God created man in His own image; in the image of God created He him; male and female created He them’ (Genesis 2:26,27).  Our bodies are 70% water, and when we die they return to dust. As far as our body is concerned, an urn can contain all there is of you and me. How, then, can these ashes be raised up? By the power of God. The God who made our body from dust is the God who will raise us up from dust. The Sadducees who lived at the time of Jesus mocked His teaching on resurrection. His reply was this: ‘Ye do err, not knowing the scriptures, nor the power of God' (Matthew 22:29).

"The God who made our body from dust is the God who will raise us up from dust."

Well then, how are the dead raised? Paul explains clearly in 1 Corinthians 15 that, though believers in Christ currently have a body suitable for life on earth they will need a body suited to the environment of heaven. A seed sown in the earth dies and is raised in a new body in the new environment of air. The believer’s new body is supplied at the resurrection when the dead are raised to life. All the dead will be raised, but in a divinely appointed order. The righteous dead (those who are right with God through faith in Christ) will be raised in the first resurrection, when ‘This corruptible [perishable] must put on incorruption [imperishable], and this mortal must put on immortality’ (1 Corinthians 15:53).

Nature of the Resurrected Body

The Christian’s resurrected body is described as a body of glory (Philippians 3:21) because it is fitted for the realm of glory. It is also described as being like the resurrected body of Jesus, a body of ‘flesh and bones’. In His resurrection body, Jesus was able to transcend space, time and matter. For example, He travelled seven miles from Emmaus to Jerusalem in a moment, appearing in the middle of a company of disciples without needing an open door. To prove He was no mere ghost, He ate in front of witnesses. His disciples could see Him physically with the crucifixion wounds still visible. They could eat with Him, handle Him and talk with Him (Luke 24:31,36-43).

The resurrected body is described as a body of power (1 Corinthians 15:43]. Neither death nor disease, neither ageing nor pain will have any claim on it.

Every person who has ever lived and died will be raised again.  Jesus made this solemn statement: ‘The hour is coming, and now is, when the dead shall hear the voice of the Son of God: and they that hear shall live. For as the Father has life in Himself; so has He given to the Son to have life in Himself; and has given Him authority to execute judgment also, because He is the Son of man . . . the hour is coming, in which all that are in the graves shall hear His voice, and shall come forth; they that have done good, to the resurrection of life; and they that have done evil, to the resurrection of damnation’ (John 5:25-29).

"‘The hour is coming, and now is, when the dead shall hear the voice of the Son of God: and they that hear shall live."

I once worked beside a Jewish colleague. He was the saddest man I ever saw, having lost all his family in Hitler’s concentration camps. One night at dinner, I asked him if he believed in resurrection. He just looked at me and said nothing. I said, ‘If you don’t, Hitler got away with it.’

Assuredly, there will be a resurrection of all. But to what shall we be raised up – to life or to judgment? Believe in the One who said, ‘I am the resurrection and the life, he that believes in me, though he were dead yet shall he live; and whoever lives and believes in me shall never die’ (John 11:25,26).

What Happens After I Die? 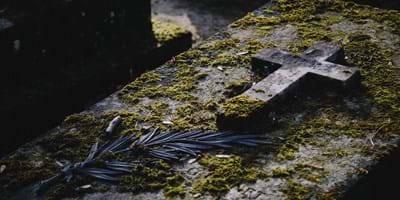 Perhaps your response to the concept of resurrection is to dismiss it as ridiculous. 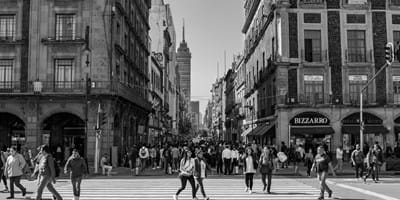 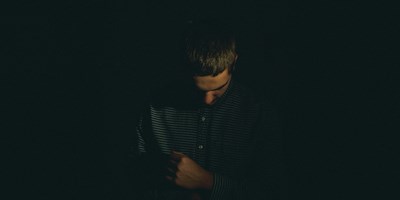 Hell is a word most people use but few think about. If there’s the slightest possibility that there is a hell then nothing is more important than ensuring you don’t go there.