In the early days of the book of Acts, coming to Christ involved joining a church. The idea of being a Christian without belonging to a church is foreign to the New Testament. 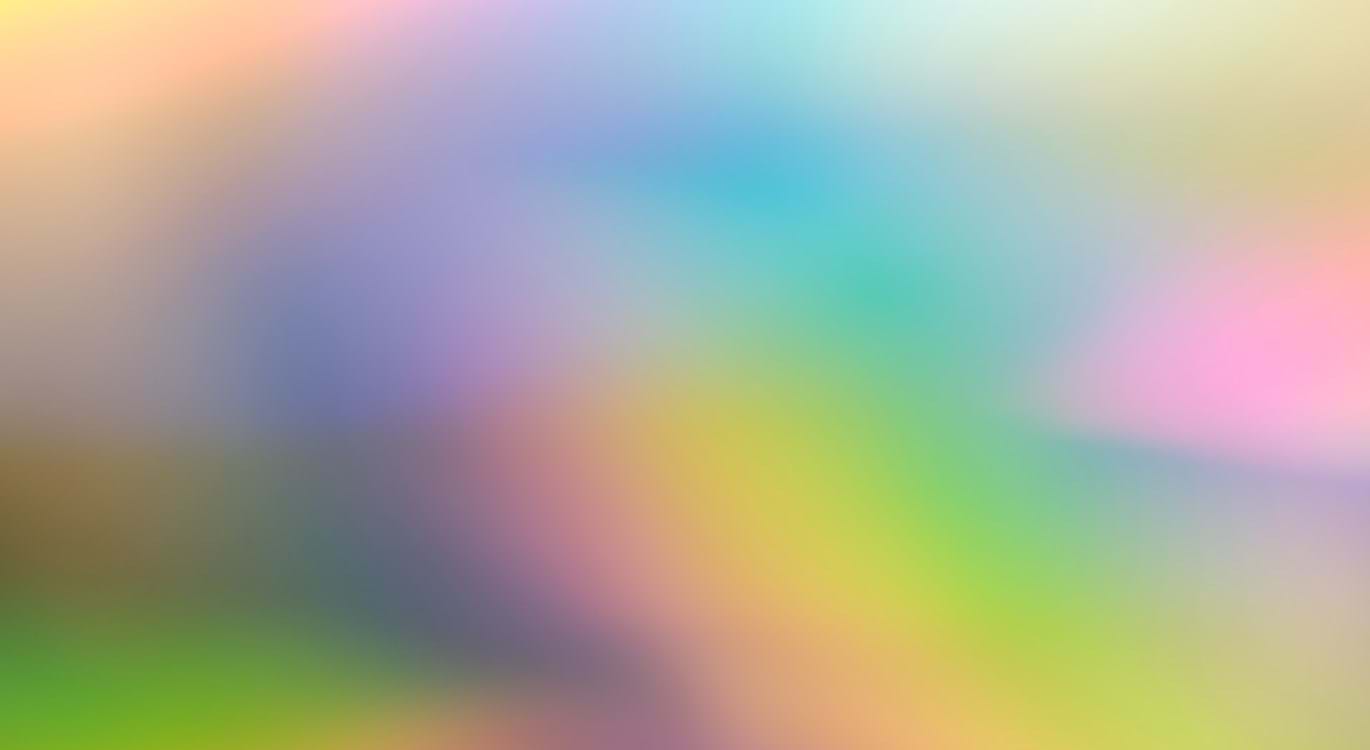 Three clear factors in the New Testament support the assumption of local church membership for all Christians.

Example of the Early Church

It was more than simply living out a personal commitment to the Lord Jesus. It meant joining together formally with other believers in fellowship, and thereby being part of a church.

It may be an obvious point to make, but so much New Testament teaching for Christians takes the form of letters written to churches. Even the letters to individuals such as Timothy, Titus and Philemon, were addressed to men who were leaders in local churches.

When Christians moved from one locality to another, they left the church where they formally resided, but sought letters of introduction commending them to the fellowship of the church in their new area. For example:

And when he desired to cross to Achaia, the brethren wrote, exhorting the disciples to receive him; and when he arrived, he greatly helped those who had believed through grace (Acts 18:27).

Aristarchus my fellow prisoner greets you, with Mark the cousin of Barnabas (about whom you received instructions: if he comes to you, welcome him) (Colossians 4:10).

In addition, in the book of the Acts, much of the language used of Christians is what might be called church language.  For example:

"Then those who gladly received his word were baptized; and that day about three thousand souls were added to them. And they continued steadfastly in the apostles’ doctrine and fellowship, in the breaking of bread, and in prayers."

The New Testament pattern, is that a plurality of elders will oversee and shepherd the believers in each local church.  They take responsibility for a clearly defined group of Christians under their care.

Elders can only carry out these tasks and fulfil their responsibilities, if there is a distinguishable membership of the church. They can only give an account to the Lord for the spiritual well-being of Christians, if they know who they are. Beyond the normal concern of one Christian for another, elders are not responsible for the care of all believers who may visit their church, or sporadically attend their church gatherings. Nor are they responsible for all the believers in a  locality. They are primarily responsible to shepherd those who have submitted to their biblical authority and care.

It is equally true that Christians cannot fulfil their biblical responsibilities to their elders, if they are not part of a local church. To be a spiritual wanderer, or church taster, means that there are parts of the Bible written for you that you cannot implement.

Remember those who rule over you, who have spoken the word of God to you, whose faith follow, considering the outcome of their conduct (Hebrews 13:7).

Obey those who rule over you, and be submissive, for they watch out for your souls, as those who must give account. Let them do so with joy and not with grief, for that would be unprofitable for you (Hebrews 13:17).

"Let the elders who rule well be counted worthy of double honour, especially those who labour in the word and doctrine. For the Scripture says, ‘You shall not muzzle an ox while it treads out the grain,’ and, ‘The labourer is worthy of his wages.’ Do not receive an accusation against an elder except from two or three witnesses."

The first mention of a local church in the New Testament is in the context of dispute resolution.

When a brother sins, he is to be confronted privately by the one sinned against (v 15)

If he refuses to repent, that individual is to take one or two other believers along to confront him again (v 16)

If the sinning brother refuses to listen to the two or three, they are then to tell it to the local church (v 17)

If there is still no repentance, the final step is to put the person out of the church (v 17)

According to Matthew 18 and other passages (1 Corinthians 5:1-13; 1 Timothy 5:20; Titus 3:10-11), the exercise of church discipline presupposes that the elders of a church know who the members are.

If you are saved but have never considered joining a local church, now is the time to think again. You are missing out on so much of what the New Testament teaches for our spiritual growth and health. Others are also missing out on your fellowship and contribution to the local church fellowship.