What Makes the Life of Christ Unique?

Christianity paints a totally different picture.  God approaches us in our helplessness. 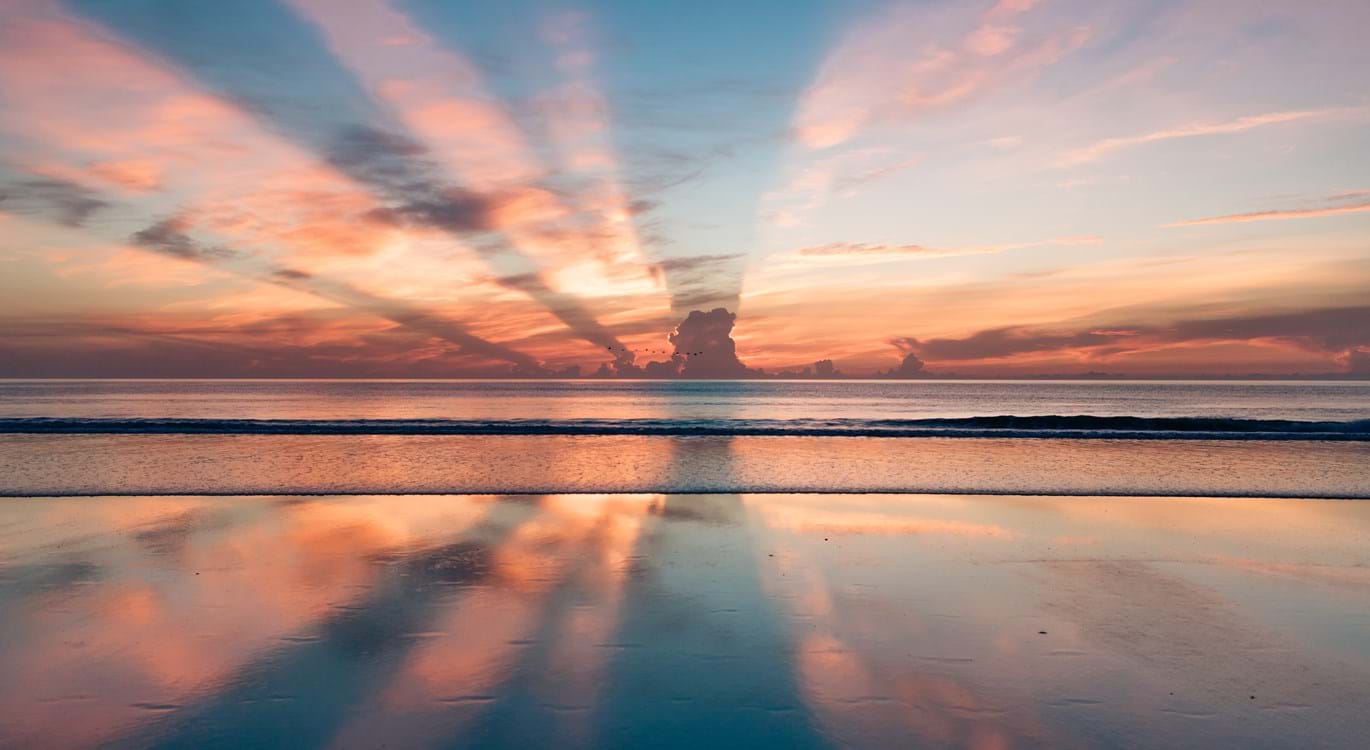 When the early Christians wrote about their beliefs, they made clear that Christianity depends completely on the resurrection of Jesus Christ.  Unlike all other men, Jesus Christ is said to have died then come to life again.  Three days after He died, He rose from the dead before ascending back to Heaven forty days later.  If He did not rise from the dead then He and His followers are frauds.  He cannot provide salvation.

I can identify no other sensible explanation for the facts on which almost all historians (Christian and non-Christian) agree.  These facts are that Jesus was crucified, He truly died, He was buried in the tomb of Joseph of Arimathea, the tomb was found empty, the disciples of Jesus claimed to see Him alive, and some enemies of Jesus committed their lives to the living Christ.

We should not be surprised about any of this because Jesus predicted that He would die and rise again.  There is no reason to suspect His disciples of foul play.  They were petrified and in hiding from the Roman authorities.  They had not the courage to stay with Jesus when He was arrested, never mind overcome a group of trained soldiers at His tomb and steal the body.

Their claims to have seen Him alive are hardly likely to have been their minds playing tricks on them.  Of course, sometimes one person’s mind can play tricks on him.  However, five hundred people do not experience the same hallucination simultaneously.

Each of the apostles paid for his testimony with his life. On the other hand, the apostles’ enemies had no motive for saying Jesus was alive.  For the apostle Paul it meant going from being a respected member of Jewish society to being a disgraced heretic in the eyes of Jewish leaders in Jerusalem, and ultimately executed for his faith.

At this point in history, Christianity exploded, seemingly out of nowhere and turned the world upside down.  Nothing but the resurrection can sensibly account for all of this.

"Christianity exploded, seemingly out of nowhere and turned the world upside down.  Nothing but the resurrection can sensibly account for all of this."

Since that moment of resurrection, thousands of people have committed their life and eternal salvation into the hands of the one who has defeated death.  What about you?

We have seen that the uniqueness of Christianity is really the uniqueness of Jesus Christ.  It is now over to you to look into all of this and make up your mind.  Many decisions we make do not have momentous consequences.  This decision, however, is quite the opposite.  Jesus said, “He who believes in the Son has everlasting life; and he who does not believe the Son shall not see life, but the wrath of God abides on him” (John 3:36). 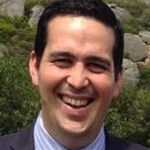