PreviousIs Jesus The Only Way? (Part 1)

2 of 2Series: Big Question: Jesus The Only Way?

When directions are needed to a physical destination, a person can consult a map or put the destination into a satellite navigation device. 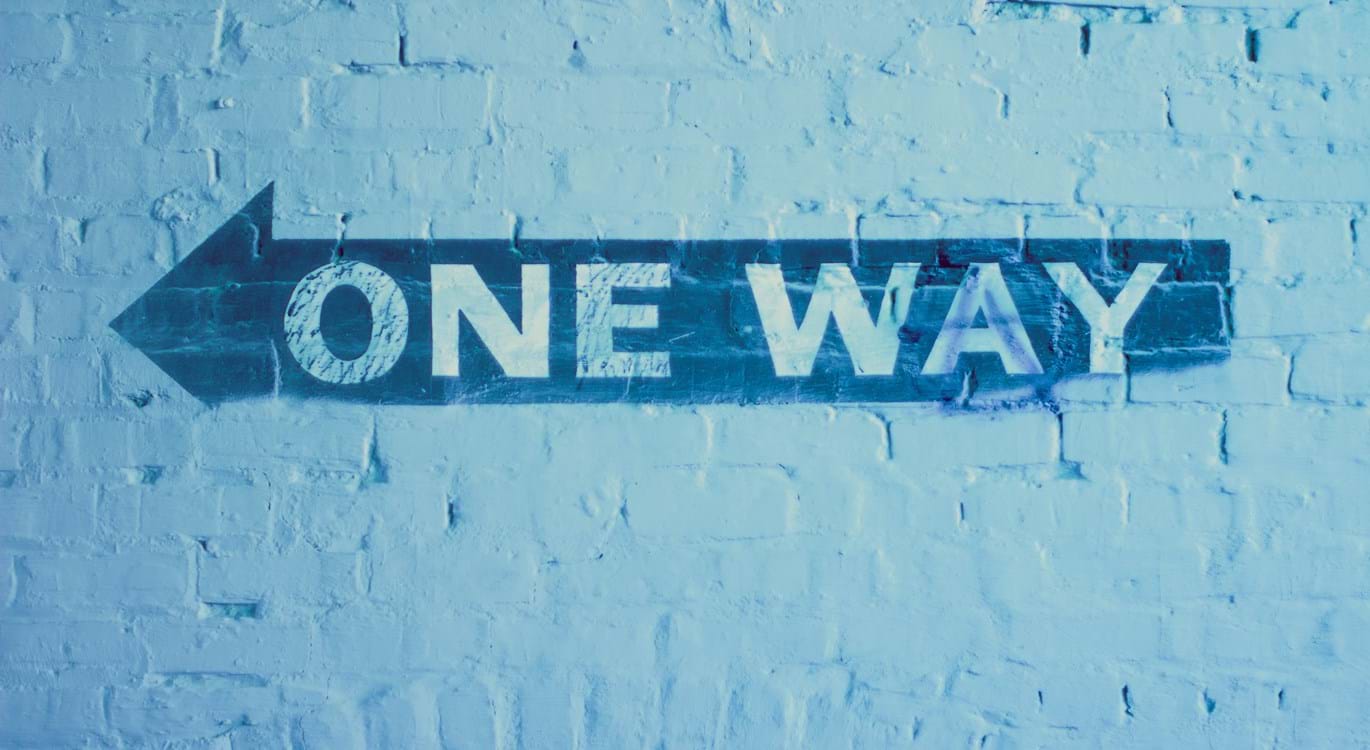 Where can we find directions?

It is the same in relation to spiritual matters. One of the disciples of the Lord Jesus once asked Him (John 14:5), “How can we know the way?” A reliable source is required. Christians believe that trustworthy direction is found only in the Bible.

The Bible claims to be the word of God.  Written by around forty writers over approximately 1600 years, it has one author: God. God controlled the writers so that His message about Jesus Christ was accurately recorded. This message teaches us about God, about His plan, and – most importantly for the purposes of answering the current question – how we can come to God.

The reason there are so many conflicting ideas about how to reach God is because all false ideas come from unreliable sources rather than God Himself. Those joining a club or society consult the rules of that club or society if they want to become members. Similarly, anyone genuinely wishing a relationship with God must obey His directions rather than anyone else’s. The Bible is the one reliable source of information about God.

What are the directions?

The Bible explains why this is the case. In order for anyone to come to God, the barrier of sin must be removed. Since the only person able to remove that barrier is the Lord Jesus Christ, He is the only way to God.

"In order for anyone to come to God, the barrier of sin must be removed."

No other person, no other method can remove the guilt of sin. The Lord Jesus was unique. Though eternally the Son of God, He became a real man and lived a completely sinless life.  That can be said of no one else.

When He died on the cross, His death was real, yet unique. At His crucifixion, God darkened the midday skies and for three hours heaped upon His perfect Son the judgment our sins demanded. The Son of God voluntarily bore that judgment, laying down His life, but three days later was literally raised again from the dead, never to die again.

The Bible teaches that the resurrection of the Lord Jesus demonstrated God's satisfaction with the work His Son had done in bearing the penalty of sin. As a consequence, guilty men and women can trust the Lord Jesus as Saviour and know they are right with God.

Because sin’s penalty was paid in full by the Lord Jesus, those who come to God through Him enter into the enjoyment of total forgiveness. God declares them righteous, and they receive everlasting life. The Bible says:

He is also able to save to the uttermost those who come to God through Him. (Hebrews 7:25)

On one occasion, the apostle Paul was asked how anyone could be saved. He replied:

Are there any alternative routes?

To recap, then: we all need to come to God, reliable directions are found in the Bible, and our sole means of approach is through the Lord Jesus. But is He truly the only way to God?

Many people accept their need to come to God, and admit that Jesus Christ provides a way, but want to take an alternative route. Some feel their good works bring them close to God. Others rely on religious devotion to merit forgiveness and acceptance with God. The Bible cautions us:

In other words, any attempt to “do it our own way” is bound to fail. The Lord Jesus does not claim to be a way but the way to God.

The apostle Peter summed up the gospel message when he said:

Nor is there salvation in any other, for there is no other name under heaven given among men by which we must be saved. (Acts 4:12)

The Bible is clear: Jesus is the only way to God! Salvation, forgiveness and a relationship with God is wonderfully possible, but only for those who are willing to repent of their sins and trust the Lord Jesus as their Saviour.

PreviousIs Jesus The Only Way? (Part 1)

2 of 2Series: Big Question: Jesus The Only Way?