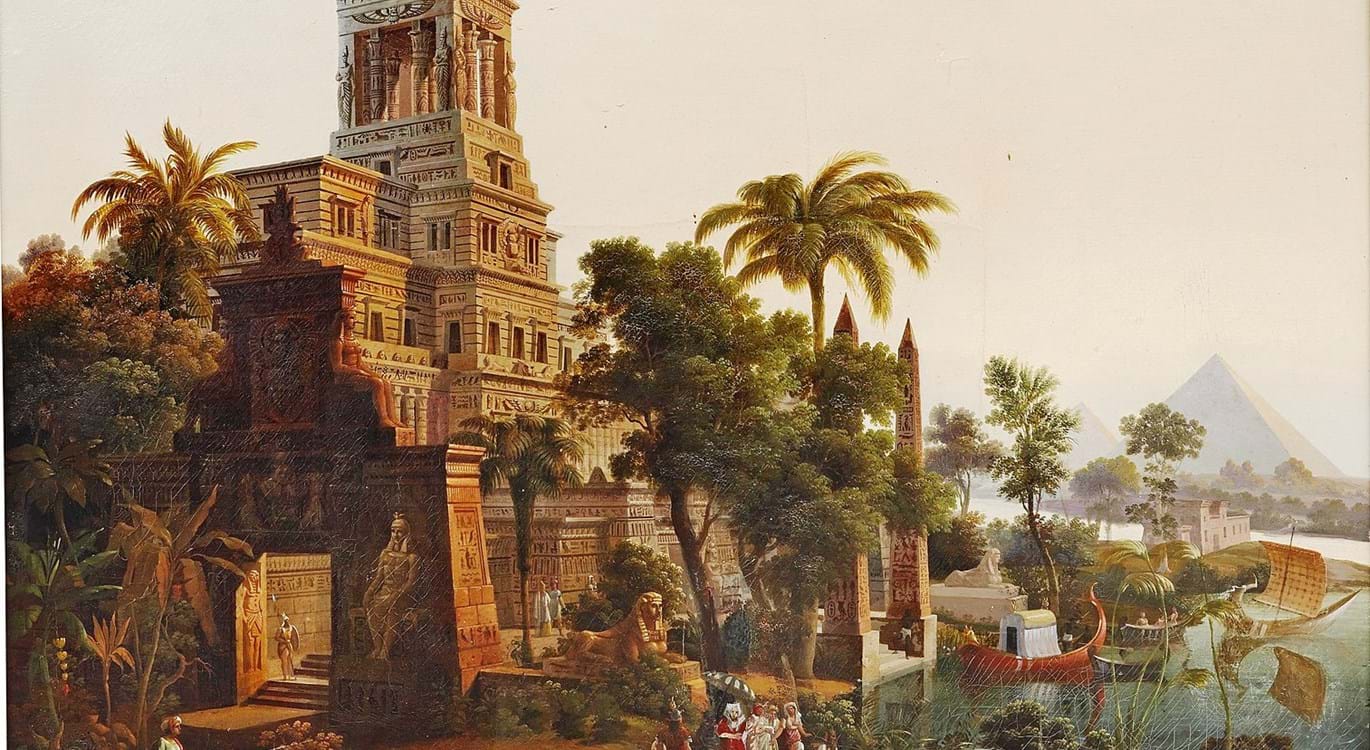 What’s a mother to do when she knows that Pharoah is feeling threatened and murderous, and consequently has ordered that all the Hebrew baby boys be thrown into the Nile, to the waiting and hungry crocodiles? Jochebed (Exodus 6:20) must have asked herself this very question as she snuggled her newborn in her arms. Was there anything God expected of her that would protect this beautiful child from the wiles of the wicked one? Fleeing the realm of Pharoah’s reign was an impossibility, but living within it was fraught with anxiety. What should she do?

Mothering is a great anxiety-ridden enterprise in our present world, filled with evil dictators and “hungry crocodiles”. I’m sure every Christian mother who has held a precious newborn bundle in her arms has asked, like Jochebed, what she should do to protect this vulnerable little soul who has great potential for one world or another. It is a valid question. God is over all and in control. He is interested in the development and maturity of a godly generation to follow the present one. However, this does not negate the fact that mothers have been handed a grave responsibility related to protecting and keeping little ones safe from Pharoah, his Nile, and his crocodiles.

The fact that Moses lay in her arms, alive and healthy, was a testimony to the courage and bravery of others. Hadn’t the Hebrew midwives, whose very hearts beat to preserve life, been instructed by Pharoah himself to kill all the Israelite boys at birth? And under the watchful and protective eye of God, hadn’t these two women of faith defied Pharoah’s command to ensure life? The fact that Jochebed had these two courageous companions, willing to risk their lives for the lives of others, must have strengthened her resolve. It is better to obey God than men. She would defy the king as well.

Jochebed had already been called to exercise some of the faith that this would require. After all, God had blessed her with conception in a time when there was a one-in-two chance of conceiving a child with a death sentence. Humanly speaking, it may have seemed wiser to consider the risk and put the possibility of new life on hold until the world stabilized and the guarantee of safety and sanity for the future of the next generation increased. But God had given her this child at this time. Pharoah would have been happy with a generation gap that interfered with God’s plans, but God has plans for every generation, no matter the hostility, and gaps are hard to use. Jochebed may not have known just how strategic this lovely little bundle would be in God’s salvation program. She conceived in faith, accepting God’s gift of a child in grave and perilous circumstances. She was embracing the very key to deliverance as she snuggled her newborn miracle. But Jochebed had no foreknowledge of all this comforting truth. Despite the fact that God had given this child, and preserved his life to this point, Jochebed knew that there was still real and imminent danger, and immediate and urgent action was still required to prevent loss of life. So, in her mind, she formed a plan.

Jochebed’s first inclination to the hostility of the Egypt around her was to hide her little one away. Isn’t this the natural maternal inclination that comes along with taking full responsibility for another human life? And so she did just that . . . for a little while. But babies grow. And they are programmed to interact with their environment. The time came when Jochebed knew this approach was inadequate. Hiding a child away from the world and the one who controls it is simply not possible. Now what? The stop-gap measure of complete isolation would not work anymore. Jochebed pondered the possibilities. Relinquishing that little one to Pharoah meant immersion in the Nile, and death by drowning or crocodile. But what if she executed Pharoah’s plan, placing this child exactly where he wanted him, but with a few of her own touches, some motherly modifications? What if she provided a buffer that would keep him safe, along with a guardian to watch how the Lord would oversee the unfolding events? Once again, in her mind, she formed a plan.

We too, are inclined to Jochebed’s initial form of protection for our little ones. Could we just insulate them completely from the fact that evil is the order of the day? Could we throw the blankets over their heads and keep them from seeing the slavery and savagery of Egypt? Could we cocoon them in the small circle of our love, and keep the reality of the world at bay? But, just as for Jochebed, it is soon very evident that we cannot escape the fact that we live in this broken world, and a baby soon starts to notice the shiny baubles, and shouts from the taskmasters coming in through the open windows. Now what? How are we to relinquish them to the Egypt we find ourselves in, but insulate them from its deadly ambitions for them? How do we, like Jochebed, build a basket?