When Riches Get In The Way

“It is easier for a camel to go through the eye of a needle than for a rich man to enter the kingdom of God” (Luke 18:25). 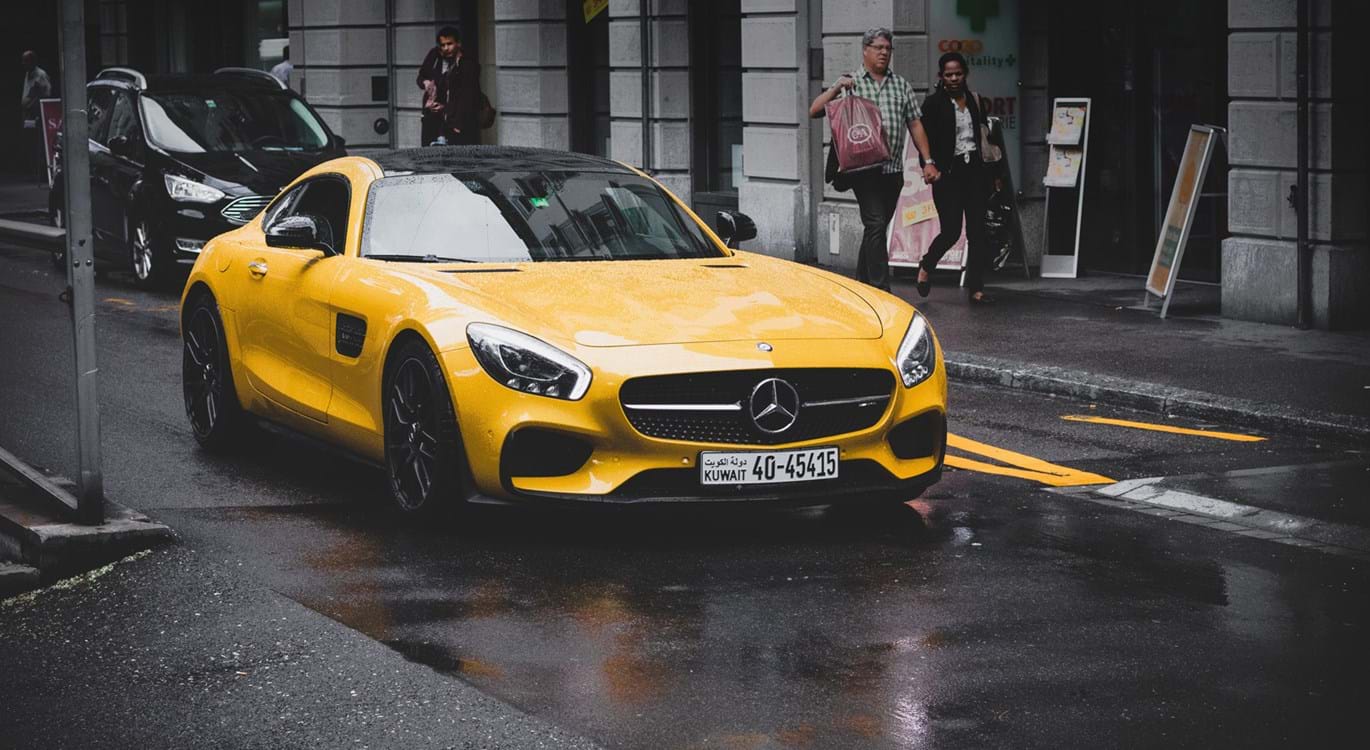 These well known words were spoken by the Lord Jesus Christ when a young man went away sad after asking Him a serious question. He had asked, “What shall I do to inherit eternal life?” It seemed that his quest was genuine, for he claimed to have kept God’s laws from his youth, yet was unsure if that was enough.

The crunch had come when Jesus said to him, “Sell all that you have and distribute to the poor, and you will have treasure in heaven; and come, follow me.” We read (v 23) that “when he heard this, he became sorrowful, for he was very rich”. As a man of influence and good standing, with riches to match, he had to make a choice. If he would follow Jesus, it would mean leaving all these things behind. There would be no need for them and no room for them if he became a follower of the One who “was rich, yet for your sakes became poor” (2 Corinthians 8:9). So he walked away and we do not know that he ever came back.

When the onlookers saw all this, they were obviously disappointed and said, “Who then can be saved?” (v 26). The Lord’s reply is noteworthy: “The things which are impossible with men are possible with God.” God can and will change the hearts and lives of all who are willing to come to Him in repentance and faith. But He cannot do it for those who are not willing.

It is not that riches themselves prohibit anyone from being saved, for salvation is for everyone, rich or poor, without discrimination. It is well known that many rich and influential people from all over the world have been saved, people from all strata of society, from all walks of life. Eternal life is a gift to all who will accept it by faith in Christ alone. We cannot “do” anything to inherit it. The grace of God willingly imparts it to all who willingly receive it. Sad to say, that rich young ruler was not willing.