“He who used to persecute us is now preaching the faith he once tried to destroy” Galatians 1:23 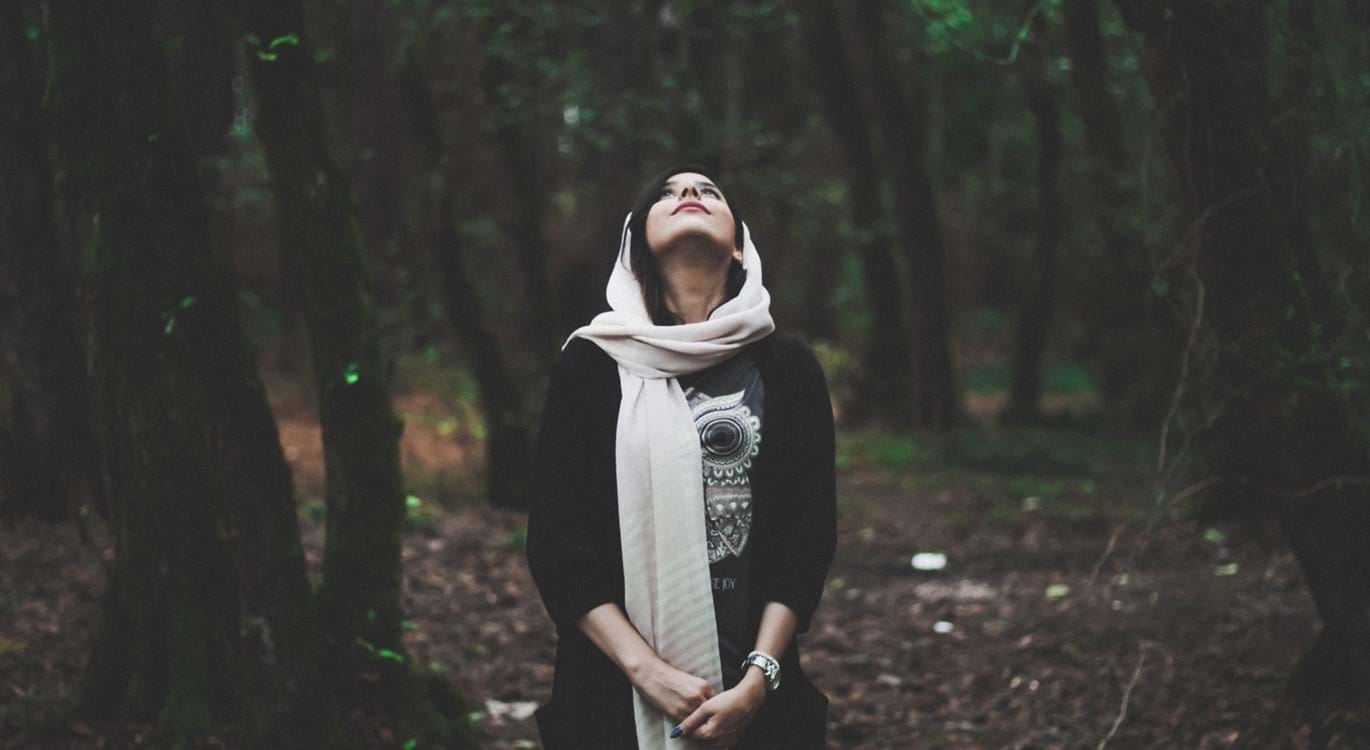 A true perspective of the identity of Jesus Christ changes people. Paul, a key figure in the early church, had one of the most dramatic encounters with Jesus we read about. It completely changed his perspective of who Jesus was, altering the entire course of his life.

Following the death and resurrection of Jesus Christ, and His subsequent ascension to heaven, His followers obeyed His command to go out and spread the good news. Paul, then known as Saul, was a fervent opponent of this teaching that Jesus was the Son of God.  He had been trained in the strictest sect of Jewish religious teachers, known as the Pharisees. They had refused to recognise Jesus’ claims to be the Son of God, and had even contrived to have Him executed. Paul’s opposition to the gospel was both zealous and violent. When later recounting his testimony before King Agrippa, Paul said “I myself was convinced that I ought to do many things in opposing the name of Jesus of Nazareth…I not only locked up many of the saints in prison…but when they were put to death I cast my vote against them…in raging fury against them I persecuted them even to foreign cities” (Acts 26:9-11).

But Paul’s view of Jesus Christ was dramatically changed. On the way to persecute the fledgling Christian church in Damascus, Paul was blinded by a supernatural light. The voice of Jesus addressed him directly, revealing that He was truly the Son of God. Paul believed and, after regaining his vision, was immediately baptised, identifying himself as a follower of Jesus Christ. He went on to witness publicly that the risen Christ was indeed the Son of God and that all the blessings of God come to us through Christ alone.

Acknowledging Jesus’ true identity turned Paul’s life upside down. He no longer saw his own identity in terms of his Jewish lineage, his exemplary adherence to Jewish religious law, or his academic success. He now identified himself as a servant of Jesus Christ, a sinner saved only by God’s grace. Instead of trying to extinguish the gospel, he spent the rest of his life spreading that same message.  Far from ravaging the Church, he now nurtured it, rejoicing in its advancement. The change in his perspective of Christ changed his perspective of the Old Testament scriptures and Jewish history. His inspired writings have given the church an understanding of God’s purpose in sending Jesus, through the Jewish nation, to provide salvation for all.

Paul’s life was irreversibly changed when Jesus revealed Himself to him as Lord. Paul’s experience of seeing the risen Christ and being blinded by a supernatural light was unique, but all who come to a true perspective of who Jesus Christ is experience God’s light shining into their hearts (2 Corinthians 4:6).  Has God’s light shone in your heart? Has your perspective of the person of Christ changed your life?