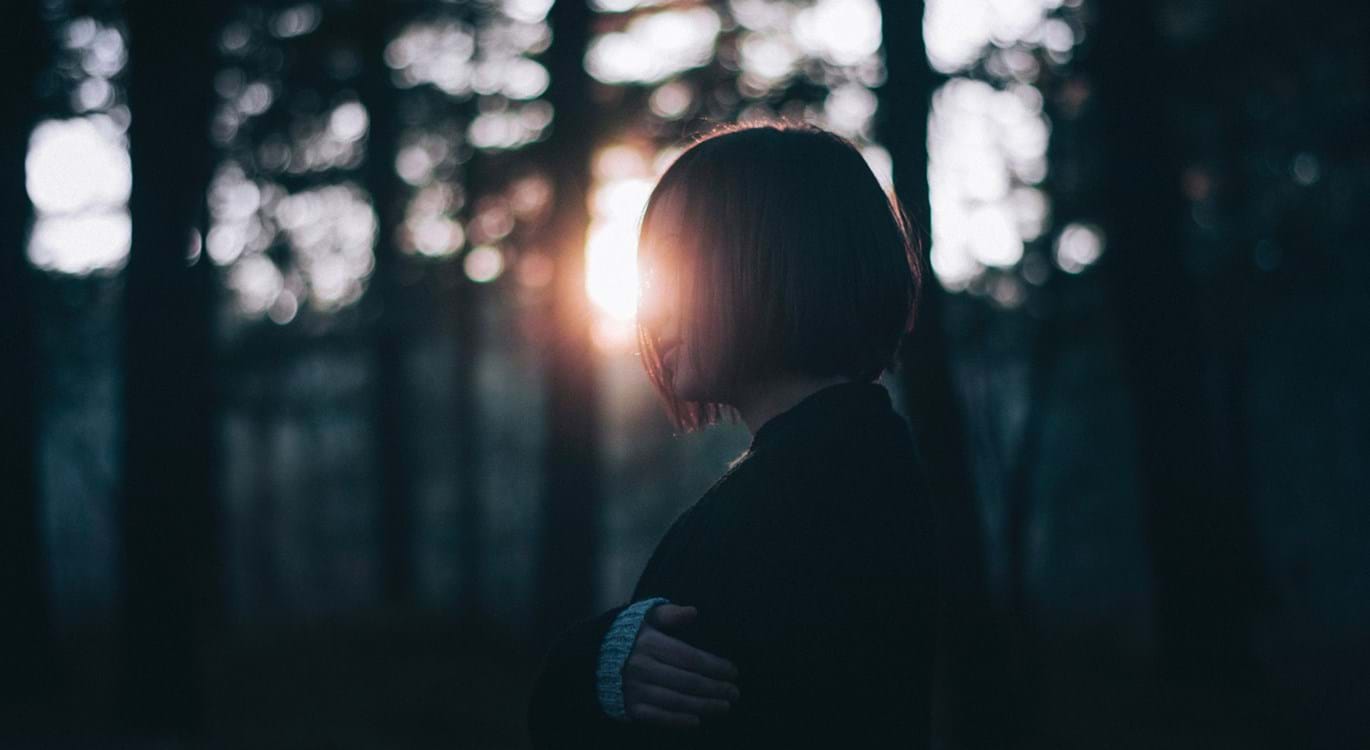 It seems that increasing numbers of people in western society are suffering from stress. The causes are many and varied: peer pressure, financial struggles, family breakdowns, health concerns, to name a few.

Anxiety is not a new phenomenon; it’s one that Jesus saw in His closest followers 2,000 years ago. Let’s try to understand their circumstances. They had been with Jesus for around three and a half years, had observed His life and listened to His teaching, and had come to believe, in their own words, that He was ‘the Christ, the Son of the living God’ (Matthew 16:16) and that He had ‘the words of eternal life’ (John 6:68). Their lives were totally bound up in Him. Now He was going away and they would miss Him sorely, but, more than that, because of their association with Him they would experience life-threatening trials.

He knew they would be anxious, so He offered them comfort in advance. First, He gave them the prospect of a home with Him in heaven (John 14:1-3). This would be possible because He would only go back to heaven Himself after meeting the demands of a holy God against human sin in His sacrificial death on a cross and His resurrection on the third day.

Second, He promised that the Holy Spirit would come to permanently indwell them and give them strength.

Third, He gifted His own peace – peace that, despite the horror He faced in contemplating exactly what He would endure on that cross, could not be disturbed.

But crucially, all this was conditional on their faith; they had to truly believe in Him (John 14:1).

If you will trust in Him as your Saviour from sin and own Him as your Lord you too can claim those promises, including settled peace that the worst circumstances cannot shatter.