4 of 7Series: Living in the Media Age

You are a citizen of the Information Age. The advent of computing and the subsequent advances in the microchip have revolutionized the way the world works. The Industrial Revolution has given way to an economy where data is king. The accessibility of information is expected, and the means by which it is spread (the media) has diversified. The printed page, introduced by Gutenberg some 500 years ago, has given way to screens of every size. 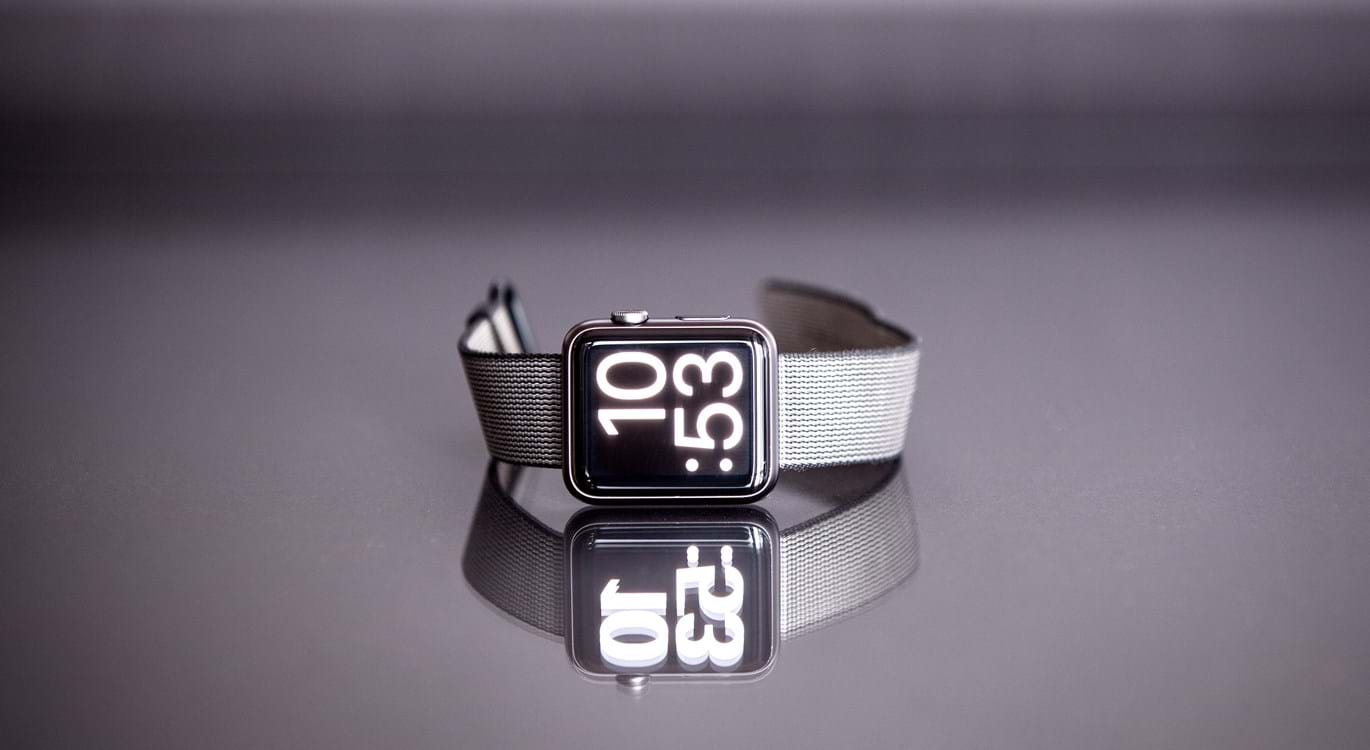 What hasn’t changed, however, is the number of hours in a day. Media is your world, just as industry was a previous generation’s world, but how you allocate your time to it is your stewardship and responsibility. The timeless admonition of Paul, “redeeming the time, because the days are evil” (Ephesians 5:16), must be applied wisely in every age. Your challenge, then, is to use the time spent with media profitably.

The ancient Greeks had two words for time, chronos and kairos. Broadly speaking, chronos refers to time quantitatively (time in minutes, hours, days), while kairos refers to time qualitatively (time with purpose). Romans 5:6 is a good example of the use of kairos. The time at which Christ died was not a mere slot in a God’s day planner, rather it was arranged with purpose and design with eternal consequence. The demands on your time are varied, but in every sphere the goal should be a maximal conversion of “chronos time” into “kairos time”. This idea lies behind the word “redeem” in Ephesians 5:16, which is translated in the ESV as “making the best use of time”. So the concept is not merely letting time pass (chronos), but capturing it for profit. This should not minimize the daily, habitual tasks of life, but rather should cause you to sanctify and recognize their value in an eternal setting.

The evolution of media throughout history has gone from the obviously physical (stone tablets) to the digital communications of this Age. The availability of information has never been as easy as it is now, nor has it ever been so cheap. Perhaps therein lies the rub, as the accessibility of information has diluted appreciation for it with the result that the explosion of media providers has overwhelmed society. You pay less than a day’s wage for monthly access to the resources of the Internet. By way of contrast, E Randolph Richards calculated (Paul and First-century Letter Writing: Secretaries, Composition and Collection) that, in its initial manuscript form, the epistle to the Romans would have cost the equivalent of almost 21 denarii (one denarius = one day’s wage for a labourer). Factoring in the cost of the papyri and copyist wages, subsequent copies would have been in the neighbourhood of 6.5 denarii each. The cost of production meant that what was recorded was of value and therefore worthy of contemplation.  Today, as a consumer of media, you need to be far more discerning with respect to its veracity, although you are unlikely to spend as much time considering it. Thus the benefit of ready access to media must be tempered with a knowledge of its pitfalls. Whatever the media platform, be quick to assess its worth, and filter according to Philippians 4:8.

Wasted time and unprofitable media go hand in glove. Restricting yourself to profitable media prevents wasted time. Time is well spent interacting with the Word of God and related writings, whatever their media form. Of the time you have to spend interacting with media each day, this must take priority.  If the important is not done first, it is very easily displaced, and the allotment of time with God’s communication disappears. Print media has the advantage of minimizing distractions so that the quality of time spent is improved.  Digital media may be much handier, and the ability to gather study information abetted by these connections, but research has shown that it is more difficult to attend when you are “connected”. Unfortunately, having data at your fingertips can easily captivate and entertain with very little profitable outcome. The accessibility of today’s media invites you to waste time purposelessly pursuing the endless vagaries of your mind. In fact, much modern media is engineered to waste time. The need to be disciplined in regard to media consumption and the profitable use of technology is paramount if you desire to “redeem” your time.

On the other hand, the ubiquity of media can be harnessed and used in the work of God.

For example, you can use your media savvy as a means of encouraging others in its proper use.  Create groups for sharing profitable posts and for accountability to good daily disciplines.  Furthermore, as Gutenberg’s printing press kick-started the mass production of Bibles, so the Internet enables worldwide access and distribution of God’s Word and related literature. Using various media, invest your time in the production and distribution of materials for evangelization and edification. A judicious use of social media can be particularly effective in this regard. Because the effectiveness of advertising on these platforms is recognized and accepted by society at large, it is becoming of you as a Christian to make use of this tool in your witness as a light to the world.

Modern media demands your time. This is the reality of the world you live in.  Your life at school or in the workplace depends on it. If you are going to engage in it, you need to be discerning as to its purpose and profitability.  As the steward of your time, recognize it as an area for which you will give account to God. You may wrestle with the tendency to see only the evil in today’s media, but you must be careful to resist Luddite behaviour. Media is not the problem; people are!  On the other hand, if you are unable to appreciate the potential snare of media, always remember that the lawful is not always profitable (1 Cor 6:12). The likelihood is not that you spend too much “chronos time” interacting with media, but that you are not converting enough to “kairos time”. We all need to take stock of our time as it relates to media and ask ourselves questions like these:

Is my time in media glorifying to God?

How can I redeem my time with media today?

4 of 7Series: Living in the Media Age