The Age of Influence

We have the power to influence thousands, if not millions, of people, and that's extremely valuable. So said one woman in an article discussing the latest phenomenon of the digital age: influencers. 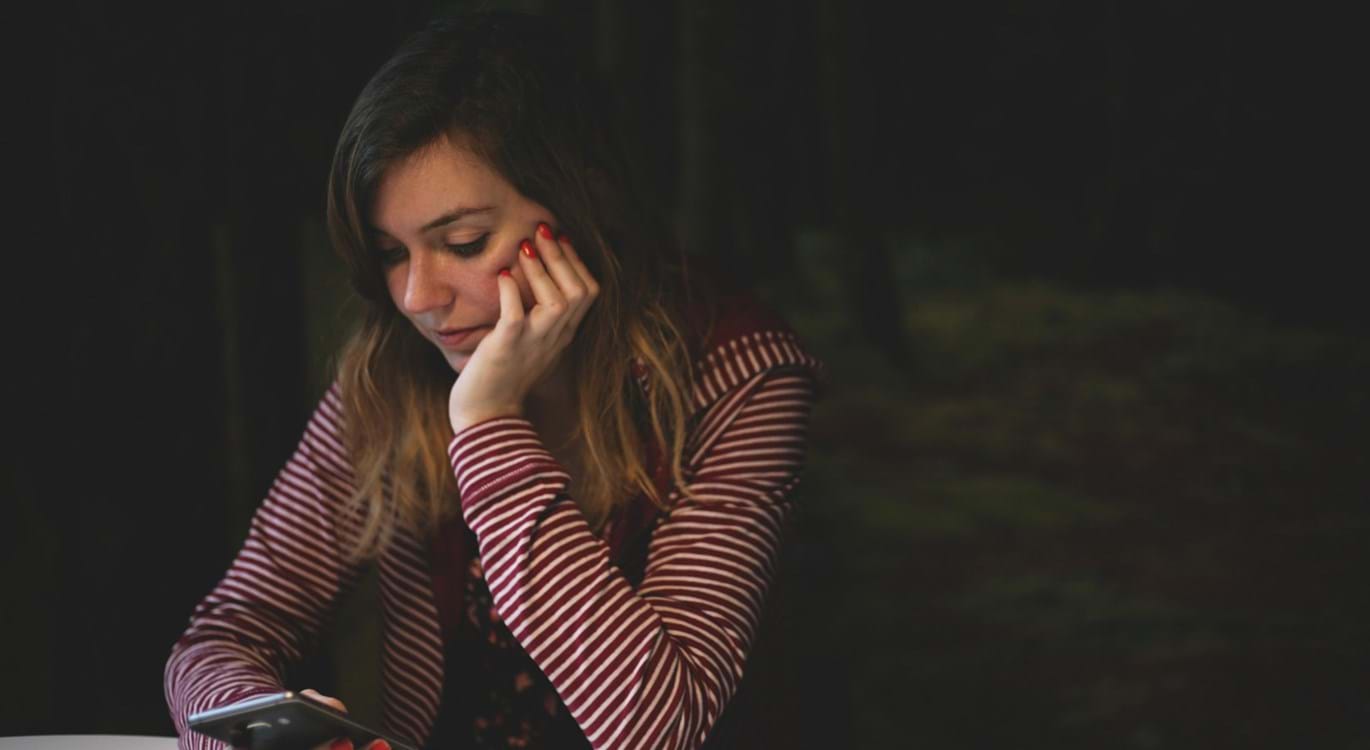 These are individuals who dictate tomorrow’s trends today. They assault social media with their carefully crafted, picture perfect and (crucially) almost attainable lives. Swathes of people hang on their every word, discussing and devouring each ‘selfie’ and rushing out to buy or imitate whatever fragrance, diet or lifestyle they promote.

Such has been the meteoric rise of influencers they have even made it into the Cambridge Dictionary: ‘Influencer (noun): someone who affects or changes the way that other people behave.’

One can see then, certainly from a worldly viewpoint, the appeal of such a role. Not only is it about being involved in an industry worth billions, it’s about being someone who matters, someone with power, someone worth following.

Yet it is also about touting a message that is anything but new; that we will find our fulfilment in this life and achieve it through our own strength. Whether it be our bodies or our homes, we deserve, and should strive for, what we are told is desirable. One can almost hear the echo of the words spoken in Eden when that great influencer Satan enticed Eve with a tree that was:

“Good for food… delightful to look at… desirable for obtaining wisdom.” (Genesis 3:6)

So does the Bible present an alternative to the message of 21st century influencers? Is there anything within its pages relevant to such a modern-day concept? As ever, the answer is a resounding yes. The Bible is filled with people who inspired others to follow their lead, adopt their habits and imitate their way of life. Ultimately these were all precursors of the greatest example of all, God’s Son, our Lord Jesus Christ.  He gave this startling invitation:

If anyone would come after me, let him deny himself and take up his cross and follow me (Matthew 16:24)

And many did just that. Within the pages of scripture, Christ’s followers grew from a group of 11 Jewish men to thousands of men and women from many nationalities and walks of life scattered across parts of Asia and Europe. Many have followed Him, knowing it meant ostracism, poverty and even death. What is it about this man Christ Jesus that inspires such fidelity in His disciples and such fury in His detractors? How is it that His influence, unlike the fleeting popularity of Instagram icons, has lasted more than two millennia, while His followers consist of millions from varied races, classes and upbringings?

"Will it be the stars of social media who dictate the direction of your life, or will you turn your attention to Jesus Christ?"

In this age of influence will it be the stars of social media who dictate the direction of your life, or will you turn your attention to Jesus Christ? His life, death and the claims He made about Himself demand a response. Even if He has had no influence so far upon your life on this earth, He will assuredly have one upon your eternal destiny. If we profess to follow Him already, then what influence do we allow Him in our daily lives? How valuable to us are His written words and commands? Are we so busy imitating examples of ‘success’ that we have forgotten His example of suffering?

For to this you have been called, because Christ also suffered for you, leaving you an example, so that you might follow in His steps (1 Peter 2:21)

Living in the Media Age 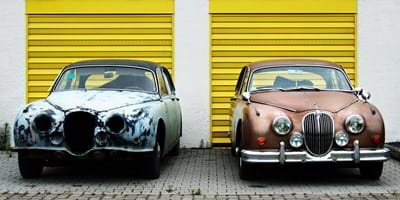 Life can be hard enough without constant ‘compare and despair’ moments as we see better people, with better stuff, having a better time, with better friends, in better places, enjoying better weather. 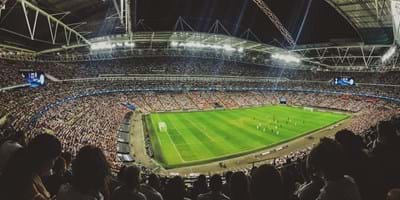 Everyone is a worshipper. Everyone has a deity. We worship that which we cannot live without. 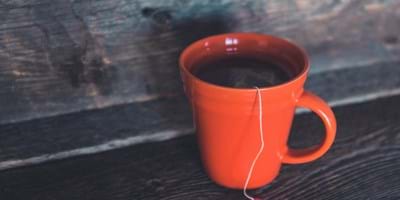 ‘You can’t be everyone’s cup of tea, otherwise you’d be a mug’, or so I recently read on Facebook. 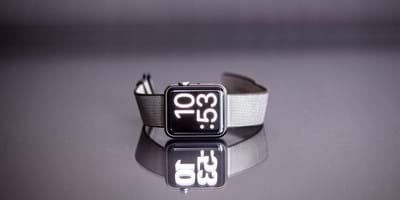 The advent of computing and the subsequent advances in the microchip have revolutionized the way the world works. The Industrial Revolution has given way to an economy where data is king.