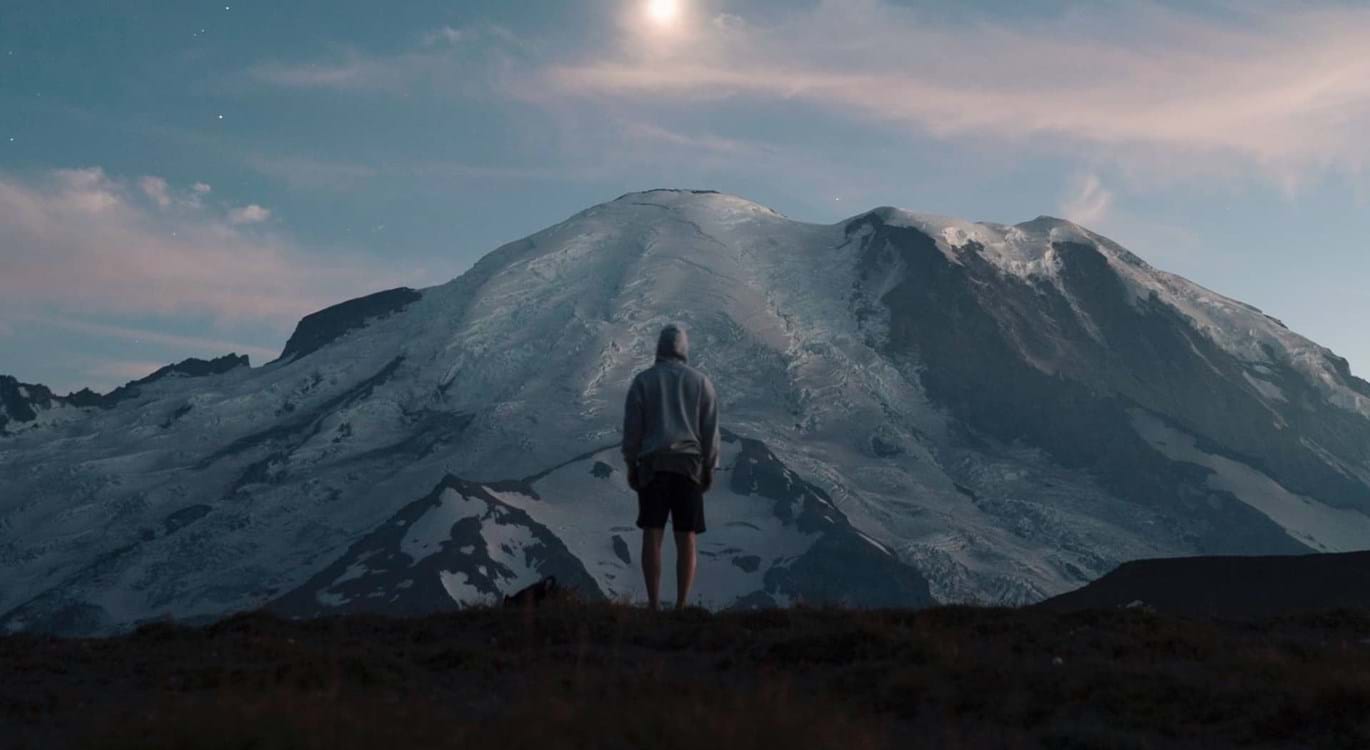 We have all come across this question. When you’re studying, you are a student, but if you’re working, then you may be a doctor, taxi driver, teacher, accountant, hairdresser, or a thousand other things.

Apart from what we do, our relationships – mother, brother, cousin, spouse, etc. – also define us. We tend to identify ourselves by our relationship to others or our role in the workplace.

For many people these relationships, or roles, are like scaffolding around a building. We are secure within that framework. It is when change takes place in those areas that we lose our certainty. Moving from one role to another, or from one stage of life to another, can cause anxiety and confusion. This is often seen in late adolescent years when a child becomes an adult and, in addition to physical growth and maturity, there is a significant change from school or college, to the workplace.

Not everyone is concerned about their identity. However, for some it is a shifting sand of uncertainty that provides a precarious foundation upon which to build their lives. That lack of certainty often impacts health and wellbeing and can be a heavy burden.

Continuing the construction metaphor, turning to the Bible for answers to our question is like stepping away from the sand onto solid rock.

Biblical truth has not changed and will not change. The certainty that is revealed in the Bible does not rest upon continuously changing philosophy or sincere religious belief. God is the guarantee of His Word – and He doesn’t change. What a relief to be able to look to God rather than to ourselves for answers!

A simpler analogy comes from a visit to Ikea. Take the classic furniture pack. It looked straightforward when we saw it in the store, but when we get it home the pile of wood, allen keys and screws looks like an impossible puzzle. However, if we ignore the instructions and just get started constructing the furniture as we think best, it doesn’t take long for the mystery to deepen. We “finish” the job and there are still bits of wood and screws on the floor. It is usually at this point that we admit defeat and look for the instructions to see where we went wrong.

This is what happens if we ignore the Bible. Our Creator has given us instructions for life and an explanation for why we are the way we are. If we fail to read the Bible we will end up confused and in all probability not what we could be, or even should be, as we grow and try to find our way in life.

So let us turn to the Bible and the book of Genesis where it all began, and examine six propositions.

“In the beginning God created the heavens and the earth.” (Genesis 1:1)

Perhaps the primary truth to learn is that we are made by God. He is the Creator and we are the creatures. The Bible begins with this historical note which removes the idea that we are essentially self-determining people. Our connection to God is unbreakable, as part of His creation.

The famous poem Invictus is a masterful declaration of self-determination through thick and thin. William Henley speaks of himself as the “master of his fate” and the “captain of his soul”. Yet, he only has to offer whatever we find within ourselves to equip us for the adversities of life. For many of us, those resources have proved to be woefully inadequate. Getting through life without God is what most people do, but if we want more than that and to find answers to our question, Invictus style self-determination will not help.

The Bible reveals God as the uncaused cause of all things, including us. The Apostle Paul, when speaking to the people of Athens, who worshipped any number of deities, even covering all eventualities by worshipping what they entitled as “unknown gods”, taught that “in Him [the God of creation] we live and move and have our being” (Acts 17:28).

According to Genesis, God created man on the sixth of the seven days of creation. He created man in His own image.

Reflecting on His creative work, God declared that it was not good for man to be alone. He brought the animals before Adam to be named and yet could not find him a suitable companion. Adam was learning that he was fundamentally different from all other creatures; we are still different. We are not the most highly developed and sophisticated animal.

We are the crowning glory of God’s creative work.

When God speaks in Genesis He refers to Himself in the plural:

We were not created to be alone.

“And the Lord God formed man of the dust of the ground, and breathed into his nostrils the breath of life; and man became a living being.” (Genesis 2:7)

When God created Adam, He first took the dust of the ground and formed a body. Thereafter, He breathed into his nostrils the breath of life and he became a living being.  Adam’s body was an essential part of who he was, not an incidental or ancillary aspect of his identity.

The importance of the body to our identity is seen in the great Christian doctrines which focus on God’s work in that area.

“Christianity is almost the only one of the great religions which thoroughly approves of the body, which believes that matter is good, that God himself once took on a human body, that some kind of body is going to be given to us even in heaven and is going to be an essential part of our happiness, our beauty, and our energy.” (C. S. Lewis)

“What’s the point of it all?” thinking must surely be one of the consequences of believing that we are all the ultimate unintended consequence of something else. If birth is the beginning and death is the end of who I am, what is the point? Narcissism does not seem such a bad idea after all.

When we go back into Genesis we discover that God made Adam and Eve as the first of a vast number of people that would follow and populate the Earth. He told them to:

They would be the first parents of the first family and form the first community on earth. Within that community they were also given roles to fulfil and work to do.

God chose to make us and provide us with purpose.

In addition to purpose and responsibility, the Lord gave Adam and Eve a prohibition.

“Of every tree of the garden you may freely eat, but of the tree of the knowledge of good and evil you shall not eat. ”(Genesis 2:16,17)

Have you ever wondered why? Was God setting Adam and Eve up for failure with an arbitrary test?

The prohibition was given to demonstrate the fundamental creature-Creator distinction to show that He is God, that we are not. We do not determine for ourselves what is good, what is right. The knowledge of good and evil in that sense is for God alone.

Once the prohibition was set and broken there were consequences which were determined by God. Adam and Eve were accountable to God for their actions and had to bear those consequences. They had to give an answer to their Creator when He faced them with their breach of His command.

Whether we like it or not, we are accountable to our Creator.

These six propositions from the early chapters of Genesis help ground us in the reality of who we are as God’s creatures. The relationship we have with God as His creatures is inviolable, despite the best efforts of mankind to deny or distort the existence of God and our essential identity as His creatures.

It is tremendous to discover that we are not the unintended outcome of an unexplainable sequence of unknowable events. We have been made, formed, created, with all the significance, value, accountability and meaning that it brings.