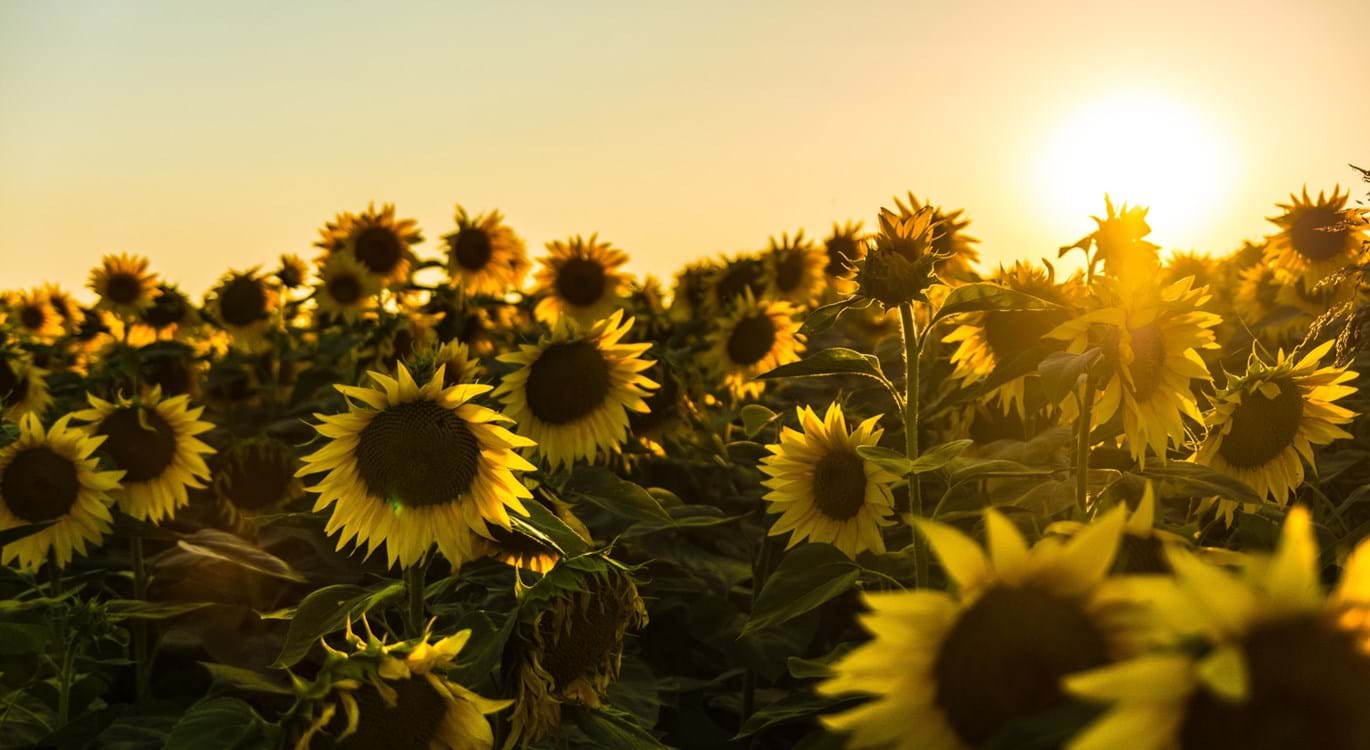 Perhaps my favourite hymn is“He giveth more grace, when the burdens grow greater. He sendeth more strength, when the labours increase”.  Annie Johnson was born in New Jersey in 1866, but her youthful Scottish mother died giving birth to another baby girl when Annie was just three years old. The girls’ father became very ill and, at the age of five, Annie, along with her sister, was adopted by a lovely Christian couple named Flint.  Annie then became known as Annie Johnson Flint. She was saved when she was a young girl.

Later, Annie started teaching, but early in the second year she had to resign due to the effects of arthritis. Despite trying several doctors, it steadily grew worse to the extent that it became difficult for her to walk at all. After a while, she was consigned to the sanatorium, her knuckles and joints painfully swollen . Initially, to encourage herself, she wrote poems and decorated them. Soon these began to be published, distributed and in demand. Among these was a poem which became a hymn: “God hath not promised skies always blue, Flower strewn pathways all our lives through; God hath not promised sun without rain, Joy without sorrow, peace without pain.”

Another, lesser-known hymn, includes these lines:

We wait for the Lord, our beloved,
Our Comforter, Master and Friend,
The substance of all that we hope for,
Beginning of faith and its end;
We watch for our Saviour and Bridegroom,
Who loved us and made us His own;
For Him we are looking and longing;
For Jesus and Jesus alone.

It was faith-based hope that made Annie patient in tribulation.  It was hope that made the early Thessalonian Christians endure. The three enduring things are Faith, Hope and Love. C S Lewis wrote: “Do not let your happiness depend on something that you may lose.”  Nothing can remove our hope.

Peter encouraged exiled and scattered Christians. The resurrection of Jesus Christ had been the turning point in his life, and now they too had the same living hope, an inheritance “incorruptible and undefiled and that does not fade away, reserved in heaven for you.”  What a hope!