PreviousFacing Suffering With An Eternal Perspective

NextAwed By The Thought Of Eternity

"The eternal God is your refuge, And underneath are the everlasting arms" (Deuteronomy 33:27) 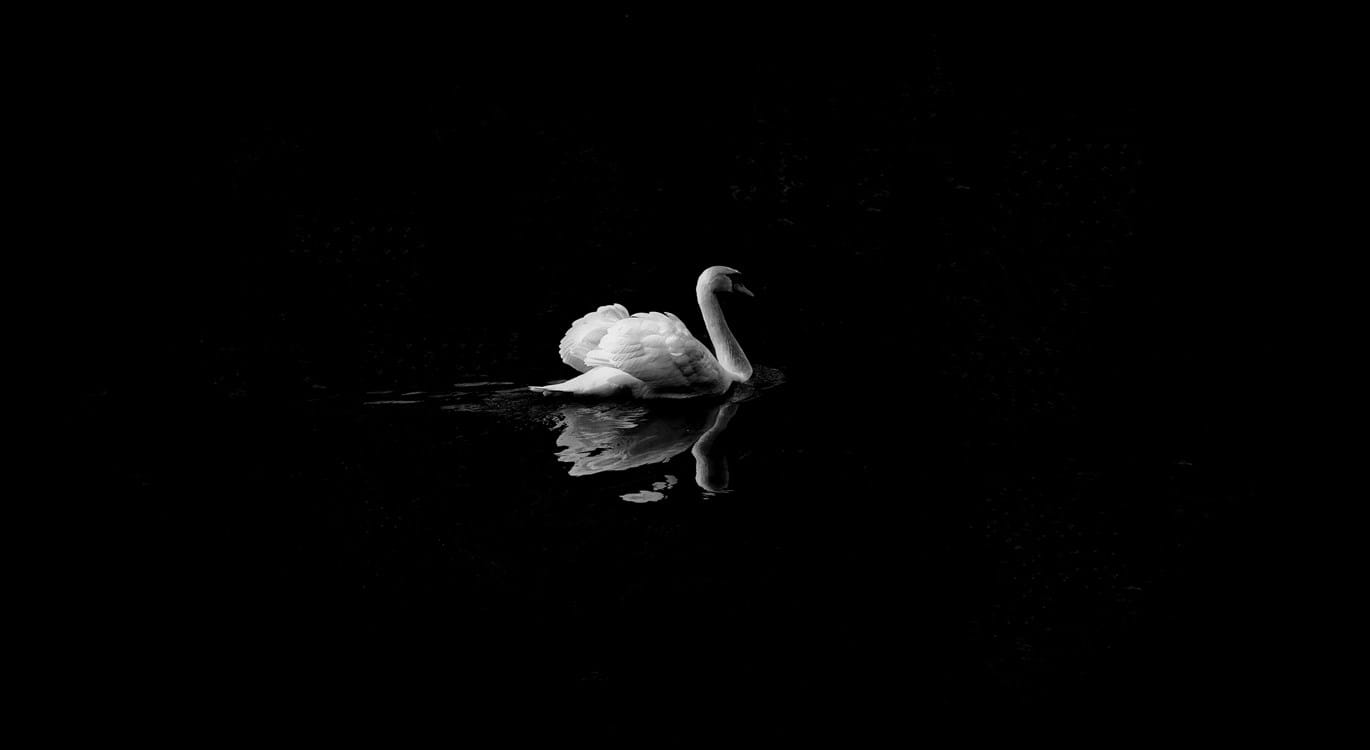 I learned recently that the term ‘swan song’ is based on the fable that a swan only sings once, immediately before its death. This chapter was Moses’s swan song:

‘This is the blessing that Moses the man of God pronounced on the Israelites before his death.’

Of course, it was not his first song. The first song recorded in the Bible was in Exodus 15, after Moses had led the children of Israel through the Red Sea. The words are triumphant: ‘The Lord is my strength and song, And He has become my salvation; He is my God, and I will praise Him; My father’s God, and I will exalt Him . . . The Lord shall reign forever and ever.’

Moses spoke from experience when he told the following generation, ‘The eternal God is your refuge’. When he was a baby, the Lord had provided him with shelter for three months in a basket. Hebrews 11 summarises his early years like this:

By faith Moses, when he became of age, refused to be called the son of Pharaoh’s daughter, choosing rather to suffer affliction with the people of God than to enjoy the passing pleasures of sin, esteeming the reproach of Christ greater riches than the treasures in Egypt; for he looked to the reward.

The Lord provided refuge for the children of Israel in their homes on the Passover night. He supplied them with water and bread through the wilderness. When Joshua battled in the valley below, Moses prayed with uplifted arms and the Lord provided victory. The Lord provided a bronze snake as a means of salvation.

Moses’s successor Joshua was told: ‘No man shall be able to stand before you all the days of your life; as I was with Moses, so I will be with you. I will not leave you nor forsake you. Be strong and of good courage’ (Joshua 1:5-6).

As a mother, it is reassuring to be able to say to my children and to any future generation, ‘The eternal God is your refuge and underneath are the everlasting arms.’ The support is everlasting and secure. As the Lord Jesus says about His sheep in John 10, ‘I give them eternal life, and they shall never perish; neither shall anyone snatch them out of My hand. My Father, who has given them to Me, is greater than all; and no one is able to snatch them out of My Father’s hand. I and My Father are one.’

O Love, that wilt not let me go,
I rest my weary soul in Thee.

PreviousFacing Suffering With An Eternal Perspective

NextAwed By The Thought Of Eternity