"For God so loved the world that He gave His only begotten Son, that whoever believes in Him should not perish but have everlasting life" (John 3:16) 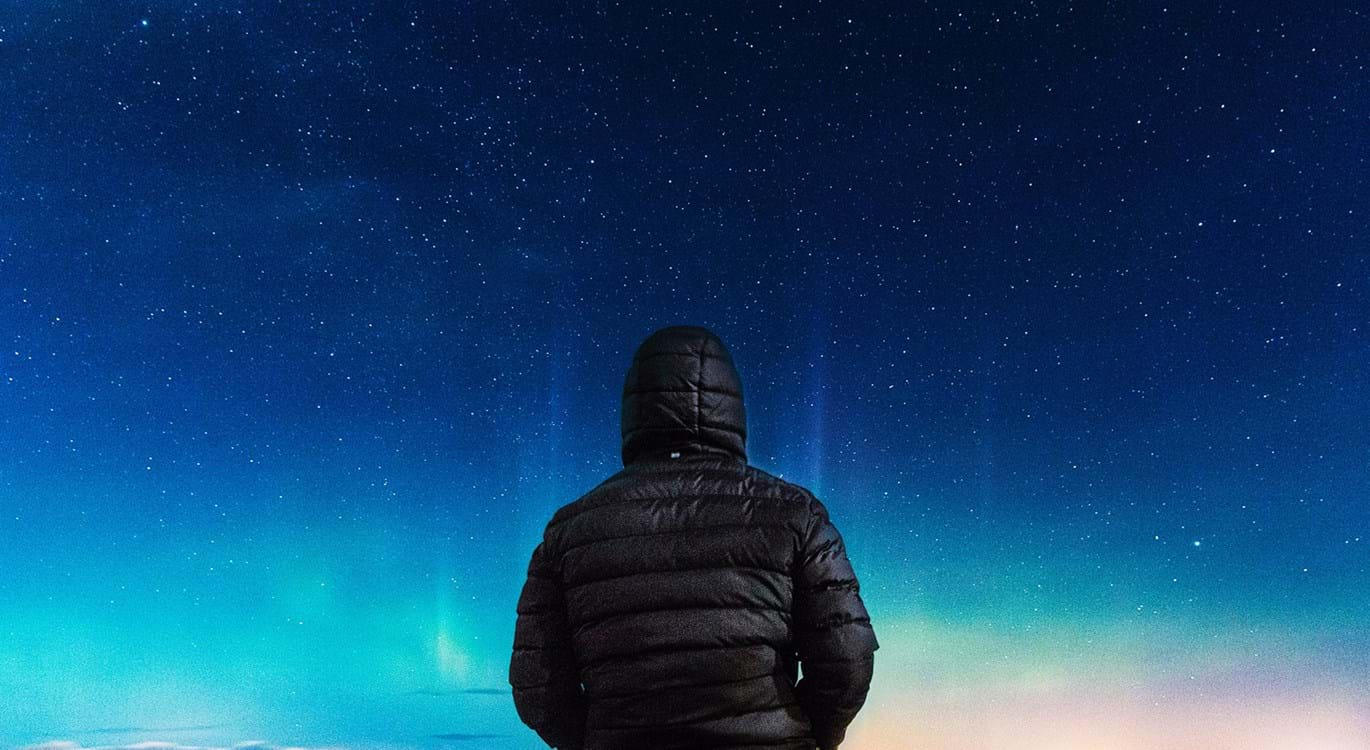 Duncan Matheson was born in 1824 at Huntly, in Aberdeenshire, Scotland. When reading a book, he came across the word ‘eternity’ and asked his godly mother for an explanation. Taking young Duncan outside the cottage, she said this:

Suppose a little bird comes once in a thousand years and carries away a particle of dust from yon lofty mountain, how vast a number of years must elapse ere the huge mass has been entirely removed! And yet when those countless myriads of years have come and gone, eternity will be no nearer an end than it was at first.

Although Duncan was not immediately saved, the thought of eternity checked his behaviour. ‘The eternity of it,’ he says, ‘more than anything else, awed me, and if I could have persuaded myself that after thousands of years the torments of hell should cease, I would have given full swing to my evil heart, and more madly than I was even then doing would have rushed on to eternal death.’

Duncan heard Robert Murray M'Cheyne preach with ‘Eternity stamped upon his brow.’ ‘I think I can yet see his seraphic countenance,’ says Matheson. ‘Here began a tremendous struggle in my heart, a struggle I can recall as if it had been but yesterday.’ Duncan resisted believing in the Lord that night, grieving the Holy Spirit.

He tried to forget about eternity and became instead intoxicated by novels and engrossed in his work. He sat under the ministry of Andrew Bonar in Edinburgh yet, despite the thundering clarity of God speaking to him, did not repent.

Eventually, he was able to report his conversion:

I was standing on the 10th December, 1846, at the end of my father's house, and meditating on that precious word which has brought peace to countless weary ones; 'God so loved the world, that He gave His only begotten Son, that whosoever believeth in Him should not perish, but have everlasting life’. I saw the proof of His love in the giving of His Son Jesus. I saw that ‘whosoever’ meant anybody and everybody and therefore me, even me. I saw the result of believing — that I would not perish but have everlasting life. I was enabled to take God at His word. I saw no one, but Jesus only, all in all redemption. My burden fell from my back, and I was saved. Yes, saved!