PreviousA Man for his Family: An Example and Instructor

‘Toxic masculinity’ is an expression coined in the 1980s to describe male traits which result in harm, both to men and to wider society. 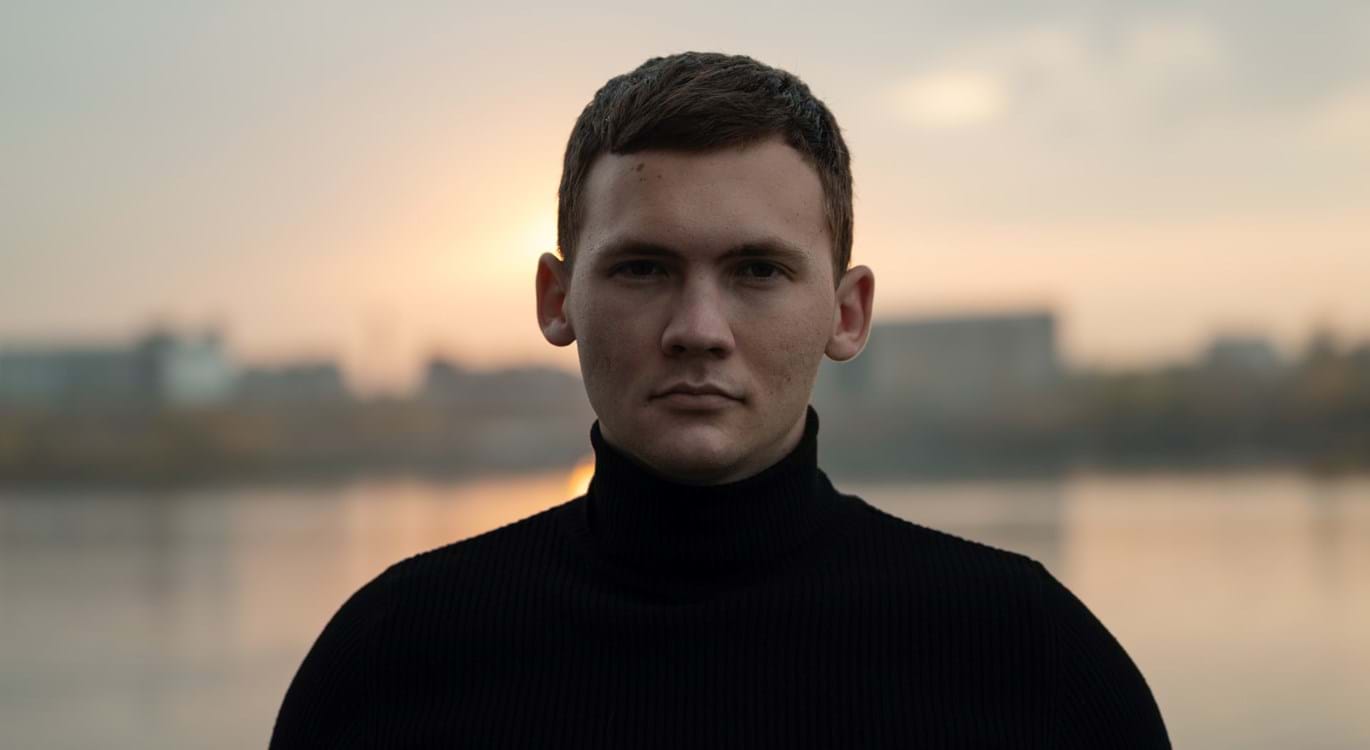 This cultural perversion of masculinity has been much maligned in recent decades and rightly so. It is the masculinity of the Westerns in which men are depicted with commendable physical courage, but this is often linked with aggression, drunkenness, immorality, and a vengeful spirit.

However, the swing of the pendulum is no better. In popular culture today men are often portrayed as stupid, weak, immature, and ineffectual. Rejecting “toxic masculinity” should not lead to the denial of a wholesome, healthy, and society-benefitting masculinity. Men are not spare parts in society with no role to fulfil and nothing valuable to add.

The Bible affirms that men should be manly. Manly conduct is encouraged by the apostle Paul when he reminds some Christians to “act like men” (1 Corinthians 16:13 ESV). Men, while possessing many physical similarities to women, are easily distinguished. Similarly, while both men and women demonstrate moral virtues, some attitudes and behaviours are more manly than others.

We could illustrate with two beautiful pieces of tapestry, both featuring the same colours. Both are equally exquisite in beauty and intricate in design. However, in one tapestry certain colours are predominant, while in the other different colours stand out. So it is with the man and woman. While true masculinity and true femininity are equal in beauty, different virtues predominate in each. Even when the same attitudes and behaviours would be commendable, the context in which these are demonstrated will often reveal rather than conceal the divine distinctions.

As noted in an earlier article in this series, Adam was put in the garden of Eden to “tend and keep it” (Genesis 2:15). His role was not simply to enjoy God’s gifts and use them to gratify his own desires, but to add value in his sphere of work. Abdication of responsibility among adult males is often glorified but it is a dreadful sin. When a man lacks any sense of responsibility toward his wife, family, local church, work, or society, he manifests desperate immaturity and everyone around him suffers. A manly man is a responsible man.

The Bible teaches that the male has authority. He is the “head of woman” (1 Corinthians 11:3) and the husband is the “head of the wife” (Ephesians 5:23). However, he is not autonomous; he must exercise authority under God’s eye. As the “head” he must guide and guard those placed in his care. Every mature Christian male therefore should aspire to increase in wisdom and understanding so that he may lead others well. If married, he should ensure the spiritual instruction of his wife and children (1 Corinthians 14:35; Ephesians 5:25-27; 6:4). A manly man pursues wisdom and instructs and protects his charge.

A man should recognise his unique accountability before God, not only for his personal life, but for the actions of those under his authority. Eve partook of the forbidden fruit before Adam but, “the LORD God called to Adam and said to him, ‘Where are you?’” (Genesis 3:9). The God who gave Adam particular responsibility now held him to account. It was not to Adam’s credit that he attempted to deflect blame to others. A manly man steps forward to accept the blame for his failures.

Titus was instructed to teach the Christians in Crete that the “older men be . . . temperate” and that the “young men . . . be sober-minded” (Titus 2:2,6). Men of all ages must curb their passions, exercising control over bodily appetites and desires. The apostle Paul declared, “I discipline my body and bring it into subjection, lest, when I have preached to others, I myself should become disqualified” (1 Corinthians 9:27). There is a proper time and place for passions and emotions but a manly man is not at the mercy of either.

“Be watchful, stand firm in the faith, act like men, be strong” (1 Corinthians 16:13 ESV). The words “act like men” are a call to courage in adversity. David, the “man after God’s own heart” passed on some instruction in manliness to his son Solomon before he died: “I am about to go the way of all the earth. Be strong, and show yourself a man, and keep the charge of the Lord your God, walking in his ways and keeping his statutes, his commandments, his rules, and his testimonies” (1 Kings 2:2-3 ESV). Courage is necessary to keep God’s Word and walk in His ways. A manly man will, perhaps through many fears, demonstrate the courage to obey God’s Word.

Many other threads and colours are woven into the tapestry of true biblical masculinity. The template is the Lord Jesus in whom every attitude and behaviour is perfectly expressed. He accepted responsibility for the work no one else could do, and He finished that work. He used His authority, not for self-gratification but in service and sacrifice for others, even to the extent of the cross. He accepted accountability, not for his own failures because He had none, but for the sins of others. He manifested perfect self-control and courage in affliction, “leaving us an example, that [we] should follow His steps” (1 Peter 2:21). Conformity to Christ is a far cry from “toxic masculinity”.

“Stand true to your calling to be a man. Real women will always be relieved and grateful when men are willing to be men.” (Elisabeth Elliot, The Mark of a Man)

PreviousA Man for his Family: An Example and Instructor