The man chosen to be the husband of the mother of the Lord Jesus would face a challenging combination of circumstances. The little we are told of Joseph shows him to be a man fit for the task, and thus one in whom some of the traits of “Biblical Manhood” are illustrated. 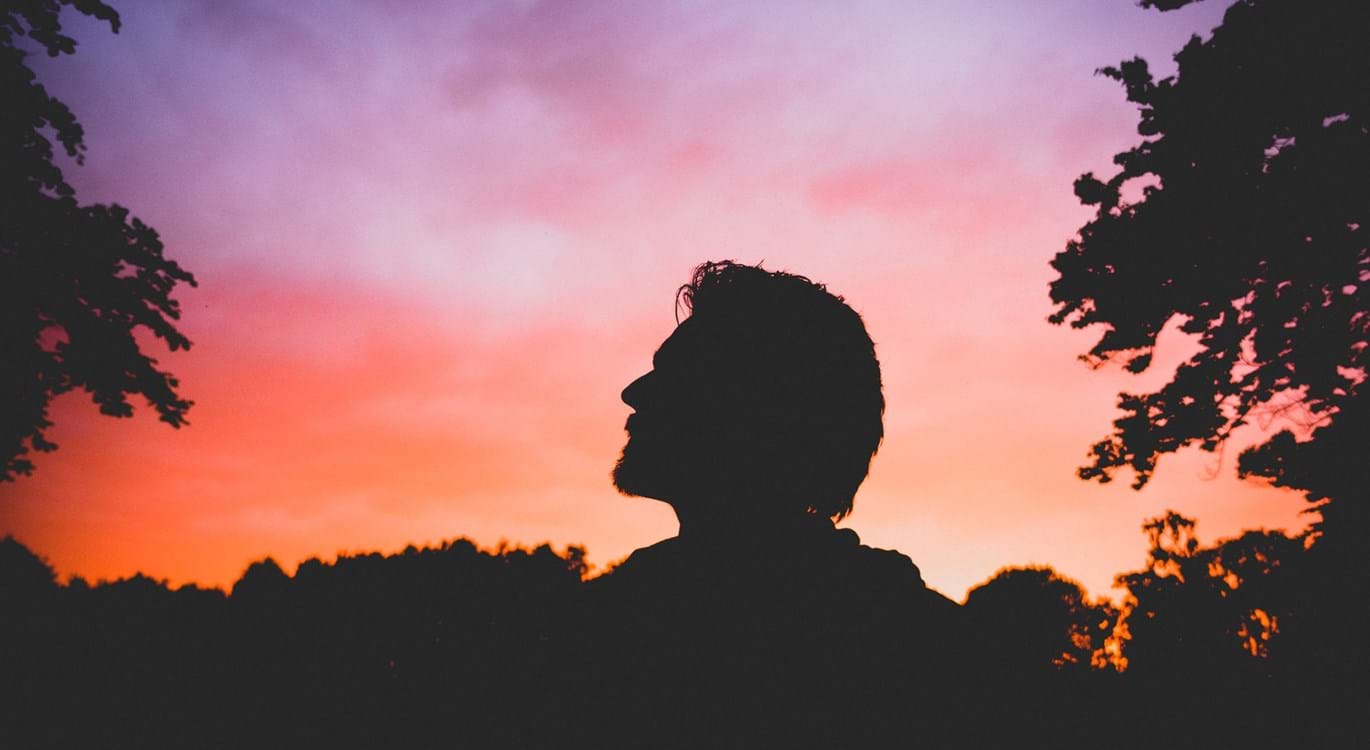 If a man is to be a leader, instructor, and example, obedience to the Word of God will be essential. In Matthew chapters 1 and 2 we have four occasions where God speaks to Joseph in a crisis, and we see responses to emulate.

To go through with a marriage where the fidelity of your wife would be called into question would not have been easy. However, Matthew chapter 1 verse 24 indicates that at God's assurance there was no hesitation. How willing are we to be obedient to God's Word at the risk of being misunderstood or ridiculed by the world?

A delay in obedience to the command to take Mary and Jesus to Egypt would have resulted in the death of the child. A trip to Egypt had its dangers, but that night he "rose and took the child and his mother . . . and departed to Egypt" (2:14 ESV). Obedience to God's Word is the best way to be a protector of our family.

Although much is made of Mary and, no doubt, she was a remarkable woman, it is instructive that in these important matters of leading the family, God deals directly with Joseph. He carried the responsibility of headship faithfully and led the family in the ways God instructed. We thought earlier in the series that Adam’s headship was seen by his naming the animals. It is interesting that we are told that it is Joseph who takes the responsibility of naming the child, even though in Luke's gospel Mary had also been told what the name should be.

We might argue that the direction of God was immediate and clear in these circumstances. It is good therefore to note that, when it came to God's Word that had been in place for many years, Joseph was just as faithful in his response. Luke chapter 2 records that Jesus was circumcised on the appropriate day (v.21), the correct sacrifice was brought "according to the Law of Moses" (v.22) at the time of Mary's purification, and they attended the Feast of Passover at Jerusalem (v.41, cp. Exodus 23:17). Let us be men whose first concern is obedience to God.

Joseph had every right to be angry. The woman he was betrothed to was pregnant. As a "just man" (Matthew 1:19), “He had the Jewish conscientiousness for the observance of the law which would have been death by stoning”[i]. Instead of an immediate response, however, "he considered these things". He had other thoughts beyond personal retribution including a consideration for the one who had seemingly wronged him. This slowed him down to ponder what the best course of action would be, and it was in that quietness that God revealed the way forward. How quick are we to react, rather than allowing the still, small voice of the presence of God to direct and encourage?

The instruction God gave would lead to the requirement for more self-control in a different way. In order that there be no doubt regarding the virgin conception there could be no sexual intercourse before the birth. Scripture again records the measure of this man: "he took his wife, but knew her not until she had given birth to a son" (Matthew 1:24,25 ESV). Many circumstances in life may lead to the requirement for self-control in this way. His fear of God and love for his wife were the root from which this quality could grow. Are we cultivating both?

Outside of the nativity story we hear nothing of Joseph save this one description: "the carpenter" (Matthew 13:55). While this may have been said with the intention of demeaning the Lord, it does suggest that Joseph held a reputation for the work that was done. As has been noted in previous articles, men are often portrayed as “stupid, weak, immature and ineffectual”. How much better to be one who is willing to "labour, doing honest work with his own hands" (Ephesians 4:28 ESV).

A man where God wanted him

The importance God attaches to a godly man is highlighted by the well-known words of our Lord in Luke chapter 2 verse 49 ESV, "Why were you looking for me? Did you not know that I must be in my Father's house?" The Lord makes it clear that Joseph is not his father. In one sense, God did not need the man for the birth and upbringing of Christ, and the Lord had no “natural” claim upon his attention. It is lovely to see the quiet diligence of Joseph in fulfilling his God-given responsibility, but it is also instructive that the Father chose to place His Son into a family with a man present. Studies have demonstrated the problems that arise from the absence of fathers from family and community[ii]. Let us never be found AWOL.

Over these articles we have sought to present something of the Biblical Pattern for Manhood. Let those of us who are men make the choice to be what God intended: His representatives here on earth. Women, may you search the Scriptures to see what your fathers, brothers, husbands, and sons ought to be and, where there is failure, pray for us that the Spirit of God may develop in us Biblical Manhood. Our marriages, families, churches, and wider communities will be all the stronger, for it is through the Scriptures that "the man of God may be competent, equipped for every good work" (2 Timothy 3:17 ESV).