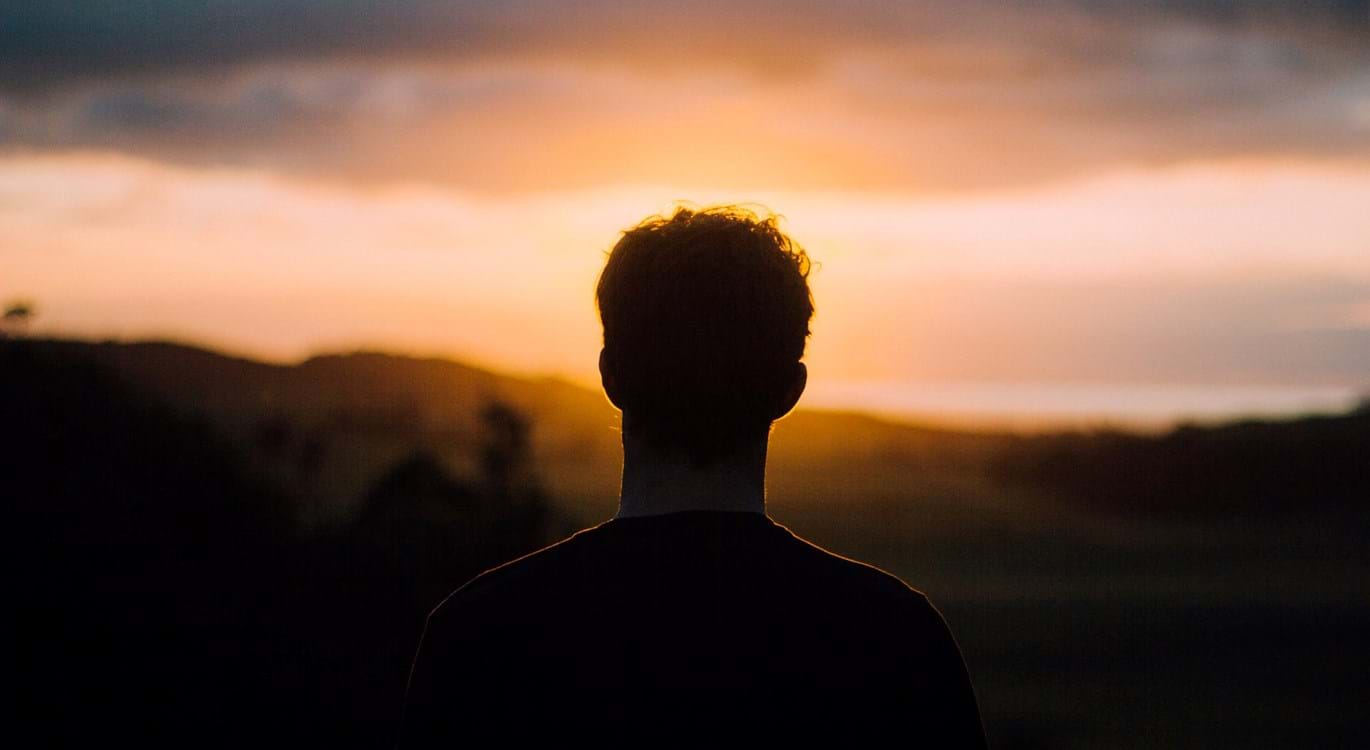 The word translated “tend” in Genesis 2:15 has the idea of labour and service. Hard work was not a consequence of the Fall, it was part of God’s good creation – a feature of a world without sin. Work is a good thing.

The Bible certainly does not forbid a woman working, and indeed it has some very positive examples of that (see, for example, Proverbs 31:10-31; Acts 16:14-15; 18:2-3). It is the focus of her work that is different. The man was given the responsibility of leading and providing, while the woman’s role was primarily supporting and nurturing. If the woman sacrifices the nurturing role for the providing role, or the man sacrifices the providing role for the nurturing role, it is reversing God’s order for the family and for human flourishing.1 Let’s look at the work Adam had in Genesis 2.

Adam was to cultivate the garden. In doing so, he would be like the Creator and bring order and beauty from chaos. Rather than being a consumer, he was to be a producer. He was to unlock the potential of the world around him by working, thinking, investigating and experimenting. This is the foundation of all the great sciences, professions and industries.

As we noticed in the first article in this series, the woman was created to enjoy relationship with God just as much as the man (Genesis 1:27-28), but Genesis 2:16-17 shows us that Adam was also given the responsibility of communicating God’s command regarding the tree to Eve. The man has the role of teaching God’s Word to those under his headship (see Ephesians 6:4). If a man doesn’t have a good grasp of God’s Word, he is failing in his God-given role. A lot of times we can have the idea that manliness is seen in physical strength and manual labour, but manliness is to be expressed not merely physically but also spiritually – the man is not only to work hard with his hands but with his mind. He has been put in a position of responsibility to administer God’s rule and carry out God’s will in the world.

Adam was also given responsibility to name the animals – this wasn’t just attaching labels to the animals, but studying and classifying them. We can infer, then, that men have a responsibility to know how the world works – we need a grip on reality and a grasp of what is going on around us so that we can live and lead in a competent manner.

Paul says, “when I became a man, I put away childish things” (1 Corinthians 13:11). So, for example, a man who spends his time playing video games needs to grow up. We are called to be workers.

Adam was not only to be a provider, but a protector. The fact that he was to “keep” the garden implies this. The word means “guard”. Perhaps this indicates the devil was on the prowl, or maybe it simply means that, even before the Fall, all things tend towards disorder, and Adam was to guard against things getting out of control. Whatever he was to guard against, the fact is he was to be on his guard. And so must we. Men have a responsibility to be defenders. We will look at this responsibility in two areas:

Men are to defend the family

Men are to put themselves in harm’s way to protect women and children. For example, husbands and wives don’t take it in turns to investigate the strange noise at night – the husband does it every time; men and women don’t “merge in turn” to escape a burning building or sinking ship – it’s “women and children first”. The role God has given men as leaders is a role that demands self-sacrifice. Paul says that husbands are to love their wives as Christ loved the church and gave Himself for it (Ephesians 5:25).

They are also to defend the family spiritually. Job is a great example of this:

“And his sons would go and feast in their houses, each on his appointed day, and would send and invite their three sisters to eat and drink with them. So it was, when the days of feasting had run their course, that Job would send and sanctify them, and he would rise early in the morning and offer burnt offerings according to the number of them all. For Job said, ‘It may be that my sons have sinned and cursed God in their hearts.’ Thus Job did regularly.” (Job 1:4-5)

Adam monumentally failed in this regard. He apparently stood dumb and passive as the serpent tempted Eve, and he received the fruit submissively from her once she had taken it (Genesis 3:6). He then blamed Eve (and God) for his failure (verse 12). He abdicated his role as leader and defender.

Men are to defend the faith

In 1 Corinthians 16:13, Paul says, “Be watchful, stand firm in the faith, act like men, be strong” (ESV). This appeal comes in a context, not of enduring persecution, but of holding firm to the truth of the gospel. Part of a man’s responsibility then is to defend the truth of God’s Word. Someone who is “tossed to and fro and carried about with every wind of doctrine”, and is taken in “by the trickery of men”, is, according to Paul, behaving like a child (Ephesians 4:14).

We can see all around us churches caving in to pressure from the world. The leaders in these churches need to “act like men”, or, to use the modern term, “man up.” We all do. We need to stop worrying about God offending the world, and be more concerned that the world is offending God. We need to determine that we will stand with God and for God, no matter who is against us.

“But you, O man of God, flee these things and pursue righteousness, godliness, faith, love, patience, gentleness. Fight the good fight of faith, lay hold on eternal life, to which you were also called and have confessed the good confession in the presence of many witnesses.” (1 Timothy 6:11-12)