PreviousThe Parents You Have

The Temptations You Triumph

Learning to deal with temptation while you are young is a code red emergency! 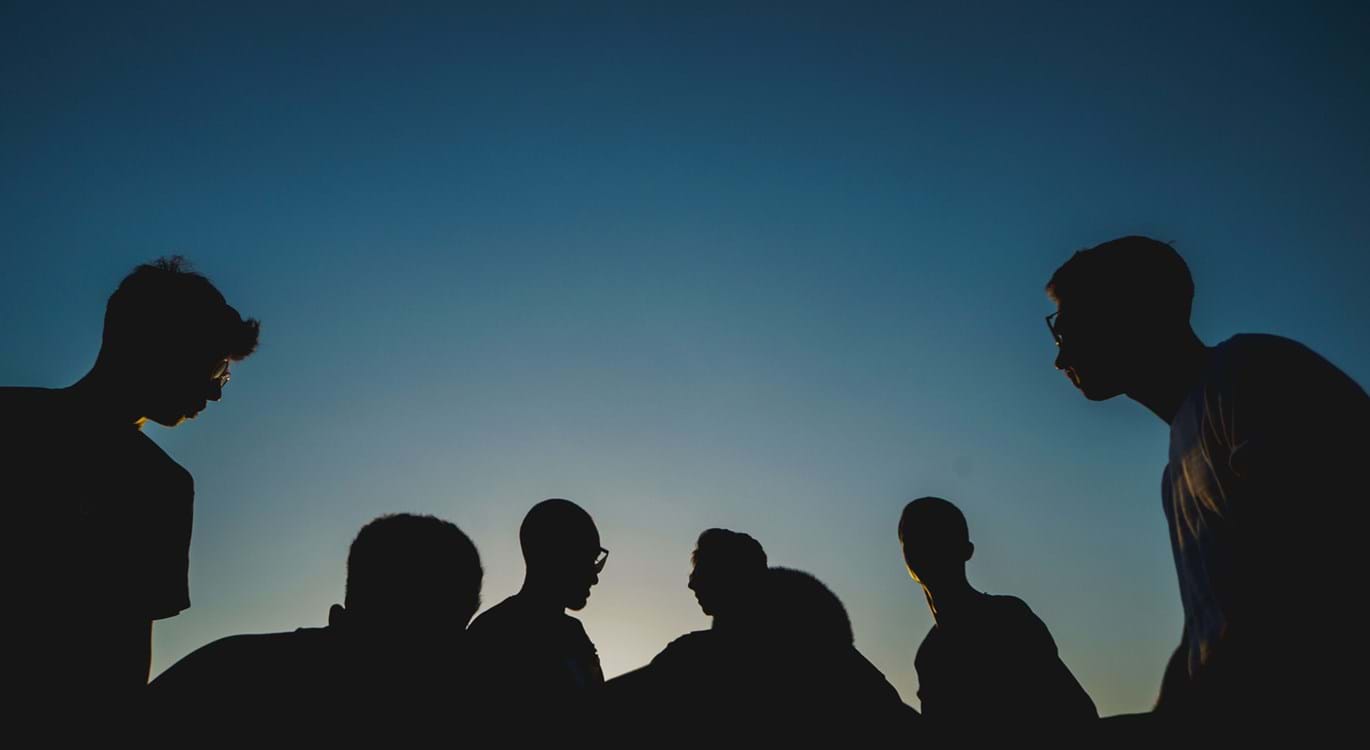 King David wrote about "the sins of my youth" (Psalm 25:7) and Paul wrote about "youthful passions" (2 Timothy 2:22). They recognized that while you are young, many of the emotions and passions you feel are new, strong, and especially dangerous. As a teen, learning what they are and how to deal with them is crucial to your spiritual success.

To sin or not to sin?

Perhaps when you were saved, you thought the battle with sin was over. Then temptation and subsequent sin left you miserable, confused, and perhaps doubting your salvation. You are not alone! Paul even said, "For I do not do the good I want, but the evil I do not want is what I keep on doing" (Romans 7:19). John added, "If we say we have no sin, we deceive ourselves, and the truth is not in us" (1 John 1:8). Therefore, salvation does not change your nature. The same tendency to sin will remain in your heart for the rest of your life. But please don’t conclude that because all believers struggle, sin is "normal" and you "just can’t help it!" The tug of sin may be natural and common, but God holds you responsible for choosing whether or not to fulfill that desire.

The true "Axis of Evil" in the life of a believer is far stronger than a group of countries opposed to democracy. Three enemies have an unholy alliance to ruin your spirituality. The world, the flesh (that tendency within you toward sin), and the devil share the same battle plan against your moral preservation and your spiritual usefulness for God.

But you can’t blame the devil. God has made available to every true Christian the resources and power to overcome the enemy. John wrote to young men, "I write to you, young men, because you are strong, and the Word of God abides in you, and you have overcome the evil one" (1 John 2:14). His Word within is much stronger than that Axis of Evil.

To surrender or not surrender?

Almost all temptation begins in the mind. When Satan tempted Eve, he asked a question. He knew that if he could get her to doubt God’s Word, she would likely fall into temptation. He knew, because his own sin began first in his heart when he coveted the throne of the universe (Isaiah 14:12-15). James said it clearly, "Each person is tempted when he is lured and enticed by his own desire" (James 1:14). Therefore, Paul said, "Young men likewise exhort to be sober minded" (Titus 2:6, KJV). The words "sober minded" mean “to save your mind.” Understand that the weakest point in your fortress is your mind. Surrendering this gate will allow the enemy access to the rest of your heart and life. Therefore, you must be vigilant about what you allow yourself to think about. "Do not be conformed to this world, but be ye transformed by the renewal of your mind" (Romans 12:2).

To seek or not to seek?

The night was dark, the disciples were tired, and temptation was crouched and ready to strike. Their Lord warned them, "Pray that ye may not enter into temptation" (Luke 22:40, 46). The strong men that had spent three years living and working with Him were no match for temptation. They needed to put out an SOS to God, as soon as possible, to avoid the ambush that was coming.

Previously, the Lord Jesus had informed His disciples about the trap of temptation. They would need divine guidance to avoid it and divine help to overcome it. He had said, "When you pray, say … lead us not into temptation, but deliver us from evil" (Luke 11:2-4).

So, don’t think for a moment that you can out-wrestle the devil, out-run the world, and out-psyche the flesh. It does not matter how many meetings you have attended or how many years you have been saved. You must realize that temptation can sneak up at any moment. You are dependent on God to preserve you. Avoid circumstances that draw you to sin. Seek His help and gain the victory.

Give the cockroach some food!

Ever think, "Well, I know it is not right, but if I just satisfy this desire once, it will disappear." What a trap! Would you toss a hamburger to a cockroach, thinking it will chase him away? He may scurry out of sight, but look out! In a short while, he‘ll be back stronger and more determined than ever. Giving in to temptation strengthens it. Look at the extreme case of an alcoholic. One drink makes the desire grow! Far better to never take the first sip, never look at one pornographic web site, never hold a cigarette in your hand, or never listen to one suggestive song.

Where there is one, there are more!

Giving hunks of hamburger to a cockroach is the equivalent of yelling "PARTY!" Soon cockroaches will be everywhere. Satisfying the impulse for pride and competitiveness on a basketball court is dangerous. Soon you will meet the same impulse at home or with other Christians. Giving in to vocal anger with your parents may lead to expressing anger to your teachers or your boss. Temptation is not limited to one place and one time. Once fed, the same impulse will flare up in other situations as well.

Cockroaches used to disgust me!

First, there was one; then there were more. With time, you get used to the creepy critters. Soon they don’t bother you. Paul warned Timothy about people who gave in to temptation so often that their consciences were calloused (burned to numbness) and they did not feel anything was wrong. One of the most appalling effects of sin is that it dulls the conscience a little more each time we give in.

What at first was repugnant, now you relish. But even worse, it wakes up other appetites for sin, you never had before. How many alcoholics use drugs too? How many covetous people end up stealing? Giving in to temptation is like throwing sparks on dry fields. It will ignite other passions and desires that could lead to your spiritual ruin.

Preparedness for battle does not start when someone shouts, "Incoming!" The victory is won by understanding the strategies of the enemies and by being armed and alert. As to the military successfulness of King David, the Bible says, "and the Lord preserved David whithersoever he went" (2 Samuel 8:6, KJV). You’ll need the same protection and preservation from God for the temptations you triumph.

PreviousThe Parents You Have