The Person You Date

Everyone dreams of a wonderful dating relationship. You can have one if you are willing to follow God’s design. 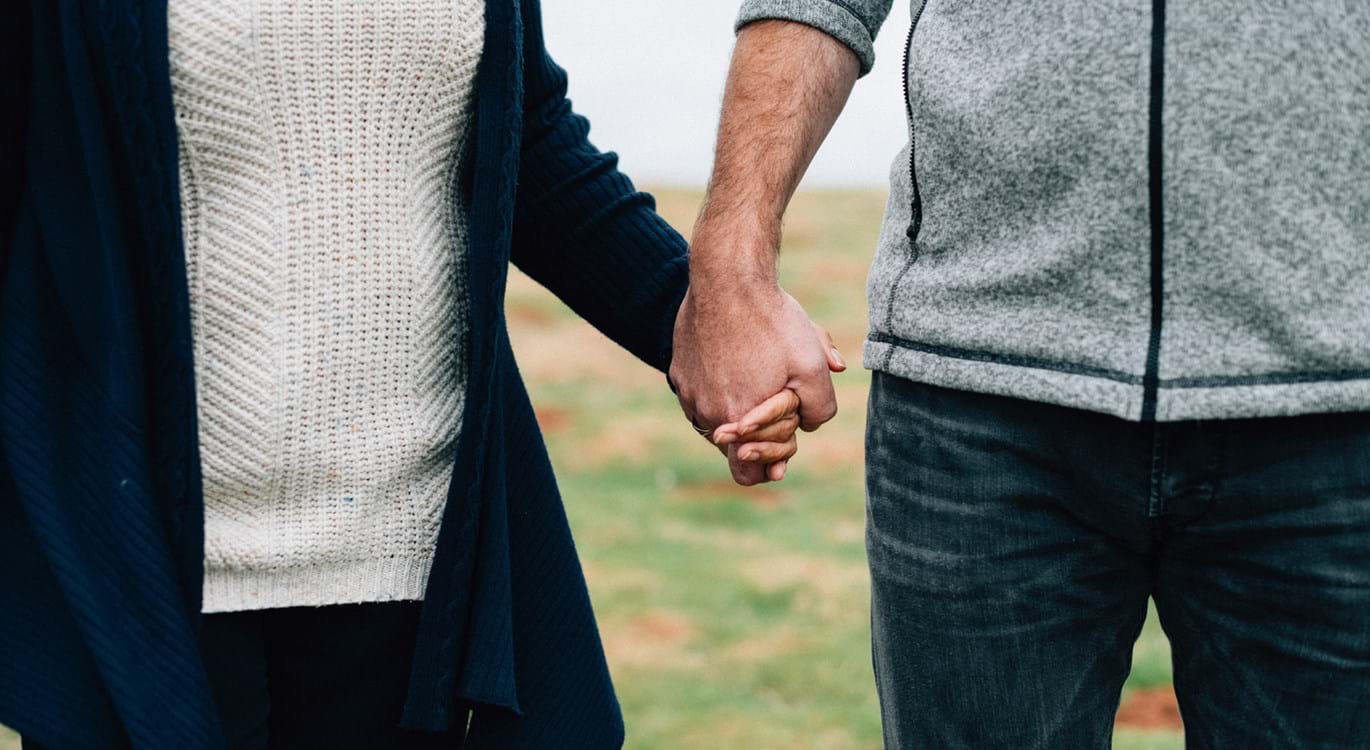 David is in eighth grade and he is "going out" with Louise. His friend Harry, in tenth grade, is "dating" Jenna.

The question is not when DO people start dating, but when SHOULD people start dating. Abraham sent a servant to look for a wife for Isaac when Isaac was ready to be a husband, and not before. The servant was not looking for Rebekah so Isaac could have a date for the weekend. Dating is a serious step before God to determine His will. It is not designed to fill your emotional or social needs, so you will be more accepted or not be "left out." If you cannot support a wife, why would you look for one? Are you ready to date if you are not ready to leave home and set up your own family? Why would you start e-mailing her if you are not prepared to commit yourself to a woman for life? To not wait, would be to lead her towards something you are not prepared to complete. That could be emotionally hurtful, against God’s plan in the Bible, and hardly an expression of love.

Jim texts Laura ... and Louise and Lisa and Wendy, and... He is "just friends" with them all.

Abraham’s servant never intentionally or unintentionally led a girl to think there was a relationship when there wasn’t. No, the servant was not sure if Rebekah was "the woman whom the Lord has appointed" (Genesis 24:44) when he began to talk to her. But first, he met her in a public place and made a judgment that she was the one with whom he would seek more communication. This would enable them both to see if she were God’s choice for Isaac.

Many a young woman has responded to a text or e-mail from a young man thinking he was interested or hoping he would be. In the end, she was disappointed and hurt when he started dating one of the other "just friends" to whom he was writing as well. This likely happens the opposite way just as much. Therefore, perhaps the safest plan for young people is to only enter electronic communication with a person of the opposite sex when you are both interested and exclusively committed to pursuing a relationship before God. It is far better to get to know someone in public and in groups first. Then, as God gives opportunity and encouragement, step out in faith and ask for exclusive communication privileges through texts, emails, Skype calls, phone calls or though spending time together. This commitment will avoid hurt, give you the opportunity to get to know each other, and let God prosper your way.

Tim is timid. Teresa is self-confident. He’s interested in her, but makes no move. Teresa wants to "help" by suggesting they e-mail.

In the present day, it may be common in western culture for girls to ask guys out on a date. But, wait a minute! Culture must always be judged by Scripture. God said at the first marriage that "a man shall leave his father and mother." Who sought out whom in the story of Genesis 24? This is not just a case of ancient custom. It is a case of divine design.

Perhaps Tim is shy. Perhaps he is fearful of making a mistake or of Teresa rejecting him. Perhaps he is afraid of saying the wrong thing and offending her. But what kind of a spiritual leader is Tim going to be? If he can’t lead in dating, he will never lead in marriage.

Rebekah waited and kept occupied with her responsibilities before the Lord and the development of her character. It is worth the wait until a man feels so led of God that he is willing to take the risk, step out in faith, and ask to begin exclusive communication or dating.

The Bible standard for young people is to treat "the younger women as sisters, in all purity" and young men "as brothers" (1 Timothy 5:1-2). How would you like others to treat your siblings? How would you feel if a young man lacked respect for your sister’s holiness and integrity? Guy should be careful to guard Linda's holiness and not seek to compromise it or steal her purity. Isaac and Rebekah were both marked by purity and the Bible never speaks of love between them until she legally became his wife. They protected their purity until they gave themselves to each other on their wedding day. So, Linda, give Guy the gate, because a young man who does not respect your purity, does not respect you!

Jonny and Beth have dated for two years and are fiercely competitive and jealous. They constantly joke by cutting each other down and often share each other’s faults with anyone who will listen.

True love means total trust. Your best earthly friend should be your spouse. The mother of King Lemuel gave him the test of a virtuous woman when he said, "The heart of her husband trusts in her" (Proverbs 31:11). In their culture, they may have met for the first time at their wedding. From then on, they would work to become best friends. They would talk openly without fear of being criticized and share with one another with confidence. Can you not sense the beauty of the beginning of their relationship when Rebekah comforted Isaac and he loved her? From their first time together, he could share the grief in his heart due to the loss of his mother and she could feel secure with this man who received her. They built a friendship that would endure to the end when they would be buried together (Genesis 49:31).

In our culture, the goal of becoming best friends does not start at marriage. If you are not close friends before marriage, you likely never will be. The time you spend developing your friendship will serve you well for the rest of your lives. If you are more competitors than companions, look out! Harriet and Herbie should question if the God of peace really is bringing them together.

Everyone dreams of a wonderful dating relationship. You can have one if you are willing to follow God’s design. He made the first marriage and He wants to work in your life and make it so you too can say, "the Lord has prospered my way" (Genesis 24:56). Now the choice and challenge are yours, to learn from others’ mistakes and to follow the divine design for the person you date.