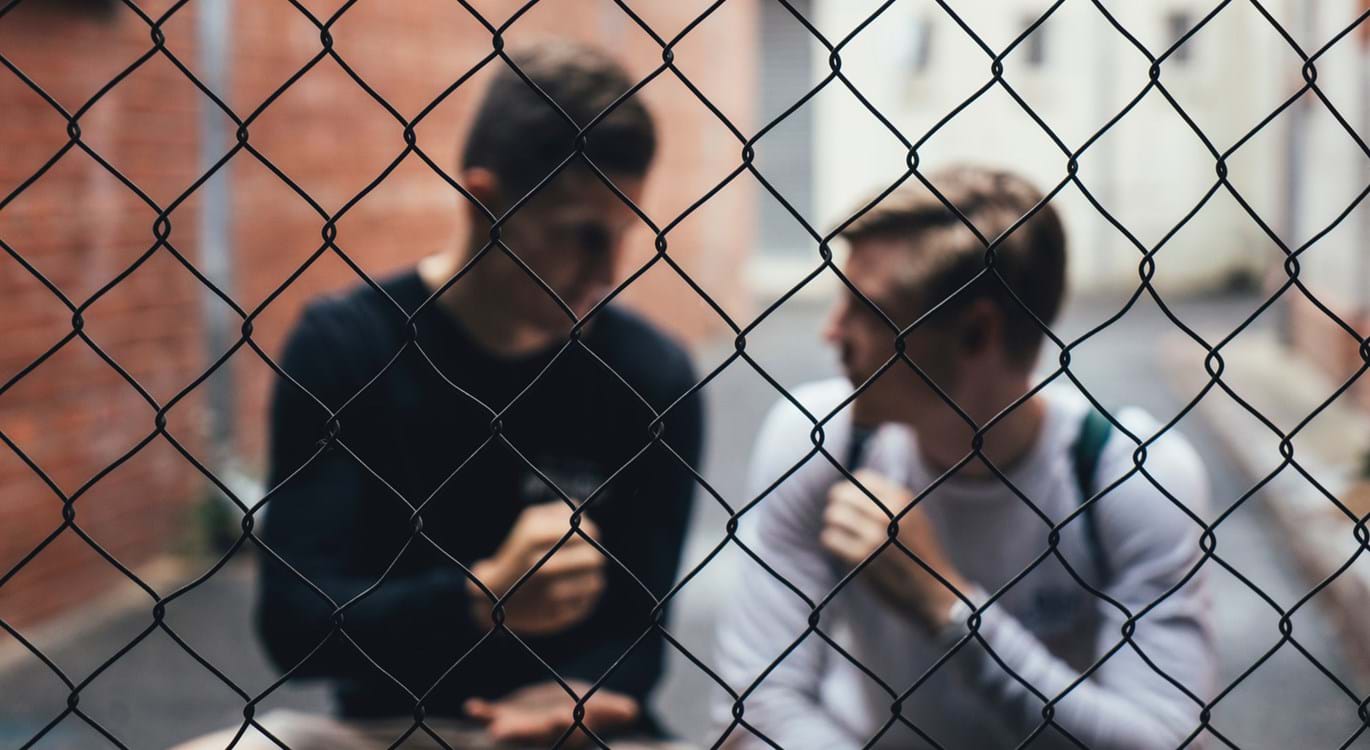 George: "I am so sorry I said your dog was extremely ugly. That was mean. I apologize and ask you to forgive me."

Gina: "I do forgive you. Don't worry about it."

Three weeks pass. George forgets to call Gina. In a fit of rage, she calls George.

[We interrupt this conversation with a special announcement: Gina lied!]

Gina said she forgave George for his heartless comment about her pet. Did she?

"What is forgiveness anyway?"

True forgiveness is found in the Bible. Paul wrote to the Ephesians, "God in Christ forgave you" (Ephesians 4:32). Hearing the gospel, they learned that they deserved eternal punishment for the debt of sin against God. But, the moment they placed their faith in Christ, God erased the record against them and closed the file. He could do this because the Lord Jesus paid for sin on the cross. When His payment was applied to their debt of sin, the debt was canceled. Forgiveness for them meant that they were no longer responsible for payment for their sins. Has God in Christ forgiven you?

God likewise commands us, "Be kind to one another, tenderhearted, forgiving one another, as God in Christ forgave you" (Ephesians 4:32). A Christian must imitate God's forgiveness when friends, family, or foes offend him.

So, when a classmate embarrasses you, how quick are you to forgive? Or do you wait for him to pay with tears, promises, nice words, gifts, or apologies? Or when you are offended, do you offer forgiveness immediately so that all they have to do is take it? He who pardons, pays. That means that you absorb the hurt, so they can enjoy the forgiveness.

Thank God, the Lord Jesus paid everything all at once. When He said, "It is finished (paid)," He meant it! "He has appeared once for all at the end of the ages to put away sin by the sacrifice of Himself" (Hebrews 9:26). The Lord Jesus will never have to pay again and neither will you!

True forgiveness is offered when payment is final. Forgive your debtors … and never ask for payment again!

True forgiveness does not mean you forget the wrong. God cannot forget. But He does say to Christians, "I will remember their sins and their lawless deeds no more." (Hebrews 10:17). Forgiveness is not forgetting the wrong, but forgoing the wrong … forever! God has chosen never to bring up the issue of your sins again.

Gina did not truly forgive George. She never canceled the debt and closed the file. She just put it in storage, so she could bring it out and use it against George later. Pardoning an offense is a legal action that cannot be reversed; it is final and binding.

And you? What type of forgiveness do you offer? Do you dig up old debts? Do you offer postponement or real pardon? If you truly forgive a parent, a sibling, another Christian, or anyone else, you must consciously make the choice never to dig it out of the trash again. Once pardoned, the sin is forever off the table and should be forever off your lips!

1. You must have it! (Forgiveness from God)

The Lord Jesus said, "You will die in your sin. Where I am going, you cannot come" (John 8:21). If God does not forgive your sins in this life, you cannot be in heaven! "The Son of Man has authority on earth to forgive sins" (Luke 5:24).

2. You must accept it! (Forgiving yourself)

Perhaps you make a mistake and you wonder if God has erased your name from the book of life. Impossible! Your name is written in the Lamb's book of life, so it depends on the Lamb, not on you. But maybe you still shudder with embarrassment over the foolish decision you made and you say, "I just can't forgive myself!"

Hold on a minute. God says, "In Him we have redemption through His blood, the forgiveness of our trespasses, according to the riches of His grace" (Ephesians 1:7). Notice that being forgiven does not depend on your feelings, your self-punishment, or your success. His grace is infinite and "the blood of Jesus His Son, cleanses us from all sin" (1 John 1:7).

Therefore, if God has punished His Son for your sins, to keep punishing yourself for your failure is an insult. Isn't what Christ suffered enough? You are wallowing in self-pity which is just as offensive to God as any other sin. So, stop the selfishness and start enjoying the Father's faithful forgiveness.

3. You must give it! (Forgiving others)

Bitterness is brutal. Refusing to give true forgiveness contaminates your heart, steals your joy, and ruins your life. Don't try to manipulate people by using their offenses against them. Instead, look for opportunities to forgive! It is Christlike, it reminds God and others of His Son, and it is a way to show others how great God's unmerited forgiveness really is.

"Bitterness is brutal. Refusing to give true forgiveness contaminates your heart, steals your joy, and ruins your life."

Isn't it fantastic that God has said, "As far as the east is from the west, so far does He remove our transgressions from us" (Psalm 103:12)! So, if someone has offended you, embarrassed you, or hurt you deeply, make the choice to do what God does in the forgiveness you offer.