The Choices You Make

All spiritual successes are dependent on good spiritual selections. Joshua learned how to make choices when he was young, and that ability served him for life. 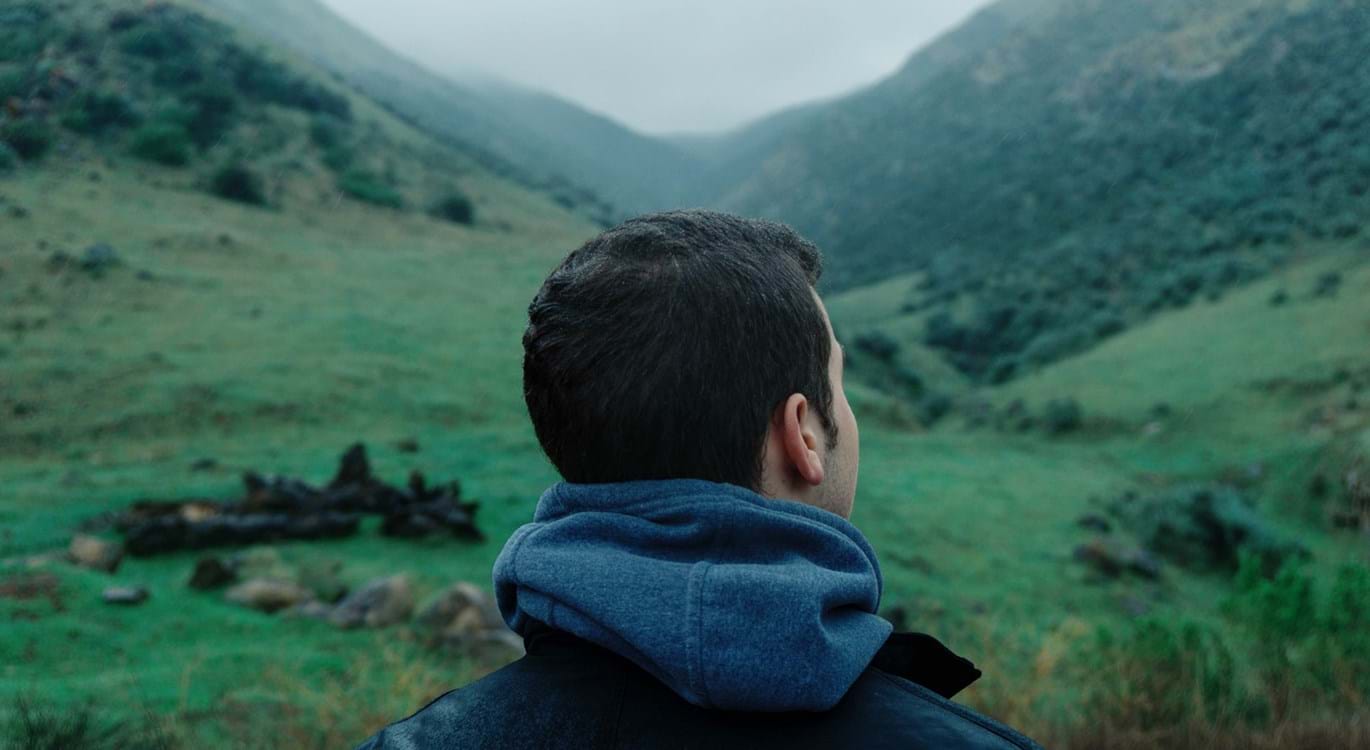 Life is full of choices. Should you date Herman or Harvey? Should you attend Podunk University or Timbuktu College? Should you work for Burger Fling or Windy’s? Should your first car be a Ferrari or a Focus? Should you ask for fellowship in the assembly or go to "the community church" with some friends?

Really, every day is a dot-to-dot of the choices you make. So, looking back, how good a "choice-maker" have you been? Do you say, "My first boyfriend was difficult, my second was dull, my third was a dud, and my present one seems doubtful." Do you wish you could reel back in what you said to your parents yesterday? Do you shudder with shame over the way you spent your money or your time?

And the future? Are you equipped for the choices ahead? Will you stand up to your friends when they talk of watching that video? Will you "share the gospel" if God gives you a "next time"? What will you do when all your classmates are going to the "prom"?

All spiritual successes are dependent on good spiritual selections. Joshua learned how to make choices when he was young, and that ability served him for life. As the crowds surrounded him in Shechem, Joshua, their leader, looked up to Mount Ebal on one side and Mount Gerizim on the other. Nearing the end of his days, he called the people together one last time (Joshua 24). He reminded them how God had saved them from the idol worship of the Egyptians, Moabites, Ammonites, and the alphabet-soup of gods in Canaan. Now it was D-Day - decision day for Israel!

"Choose you this day whom ye will serve," shouted the old man Joshua. "But as for me and my house, we will serve the Lord" (Joshua 24:15). Worshiping a variety of gods was in style. Some had paid good money for the beautifully carved images of their gods that now sat as centerpieces in their homes. To give them up would cost them dearly. What would their neighbors say? What would the majority do? Hadn’t some of the people experienced miracles by these gods?

The bigger question was how did Joshua arrive at a decision so quickly? For Joshua, it seemed like a no-brainer. He laid out the basis for making a good choice that day and for all other choices that might come down the pike.

1. His Proclamation: What God Says

Joshua did not base his decision on some quiver in his liver. He did not base it on a poll revealing that 8 out of 12 tribes were leaning in that direction. Nor did he even think about what others were doing or saying. He made his choice based on "Thus says the Lord God of Israel" (Joshua 24:2). Joshua had disciplined himself to avoid reactions without first asking, "What does God say about this?" God has given us the "faith that was once for all delivered to the saints" (Jude 3). The spoken and written Word of God took precedence over what everybody else was saying.

Do you have the habit of investigating what God says before making a choice? For example, would you give in to social pressure and drink a beer without first looking into the Bible to see what God says on the matter? Joshua did not run to a precept or a command. He could have cited the first and second commandment in the law of Moses: "You shall have no other gods before Me" and "You shall not make for yourself a carved image" (Exodus 20:3-4). On many issues, the Bible does give us a command or precept to obey. However, Biblical principles have just as much authority as commands. Joshua traced the principle of separation (Joshua 24:3-13). The principle was "Therefore go out from their midst, and be separate from them, says the Lord, and touch no unclean thing” (2 Corinthians 6:17). Therefore, for Joshua the choice was clear, "We will serve the Lord."

"Do you have the habit of investigating what God says before making a choice?"

Is the video you are thinking of watching consistent with the character of God? Would you get angry and shout those words if the Lord Jesus was sitting in the room with you? Could you comfortably invite the Lord Jesus to that event knowing what He is like?

Joshua confronted the idolatrous Israelites trying to make a choice. He calmly said, "You are not able to serve the Lord, for he is a holy God. He is a jealous God" (Joshua 24:19). You can’t have a statue of Molech in your family room and worship God at the tabernacle in Shiloh. That is a no-go! God is holy and righteously jealous of your affection. To divide your heart between gods is inconsistent with Who God is.

So, when you are at a D-day and must choose, make your decision after presenting yourself before God (Joshua 24:1). Bringing your choices into God’s presence in prayer will change or confirm your thinking. Ask, "Is this something I would think, do, or say, if I stood before God?"

3. His Purposes: What God Is Doing

The staccato pattern in Joshua 24 is striking as God reviews their history. "I took, I gave, I brought, I delivered, I did." God has been at work for 40 years in Israel. Now they must choose. Will they cooperate with God’s purpose as He has labored to pull them out of idolatry and give them loyalty to the one true God?

Are you willing to stop and review what God has been doing during the last weeks and years of your life? The Bible says that the Lord "gave Himself for our sins to deliver us from the present evil age" (Galatians 1:4). Does the choice you are about to make run parallel with God’s choice? Are you moving in step with God? Does your choice of how to spend your vacation run consistent with God’s purpose? Did God save you so you could gamble online? Did He call you so you could run up credit card debt? Would sharing the gospel with students at your school be consistent with His plan for your life?

4. His Pleasure: What God Receives

Selfishness is the biggest epidemic among young people today. It is horribly contagious! Have you been infected? Symptoms include not wanting to do anything that isn’t fun and doing a half-baked job on a task because you can’t see "what’s in it for you." The ability to work through a responsibility because it is the right thing to do or because it is good for someone else is a rare commodity these days. Even as Christians, we can be affected by this plague.

For Joshua, the first question was, "What’s in it for God?" He talked about "service and obedience" (pleasure for God) and a “sanctuary” (worship for God). The sacrifice his choice would mean for him and his family did not influence his decision. His priority was to give God the maximum joy. Paul expresses the same thinking: "Whatever ye do, do all to the glory of God" (1 Corinthians 10:31).

"For Joshua, the first question was, "What’s in it for God?""

But why? First, your decisions could honor God. Also, they could influence your family just as Joshua’s decision affected his ("me and my house"). Therefore, young brother, you are not ready to marry until you learn to make good choices. Young sister, don’t marry someone who has not proven he can make right decisions.

But your choices may also affect the assembly. "The people said … ‘The Lord our God we will serve’" (Joshua 24:24). A man who made right choices influenced others in God’s testimony. Therefore, your influence in your assembly will more likely come through your right selections rather than your radical sermons.

So "Choose you this day!" Learn to use these God-given bases for making decisions. You never know how God may use you through the choices you make.