The Anger You Feel

Some people have a fuse so long you could light it and go for coffee before it explodes. Others have a fuse so short it is measured in angstroms. Whatever your personality, you must have struggled with anger at some point. 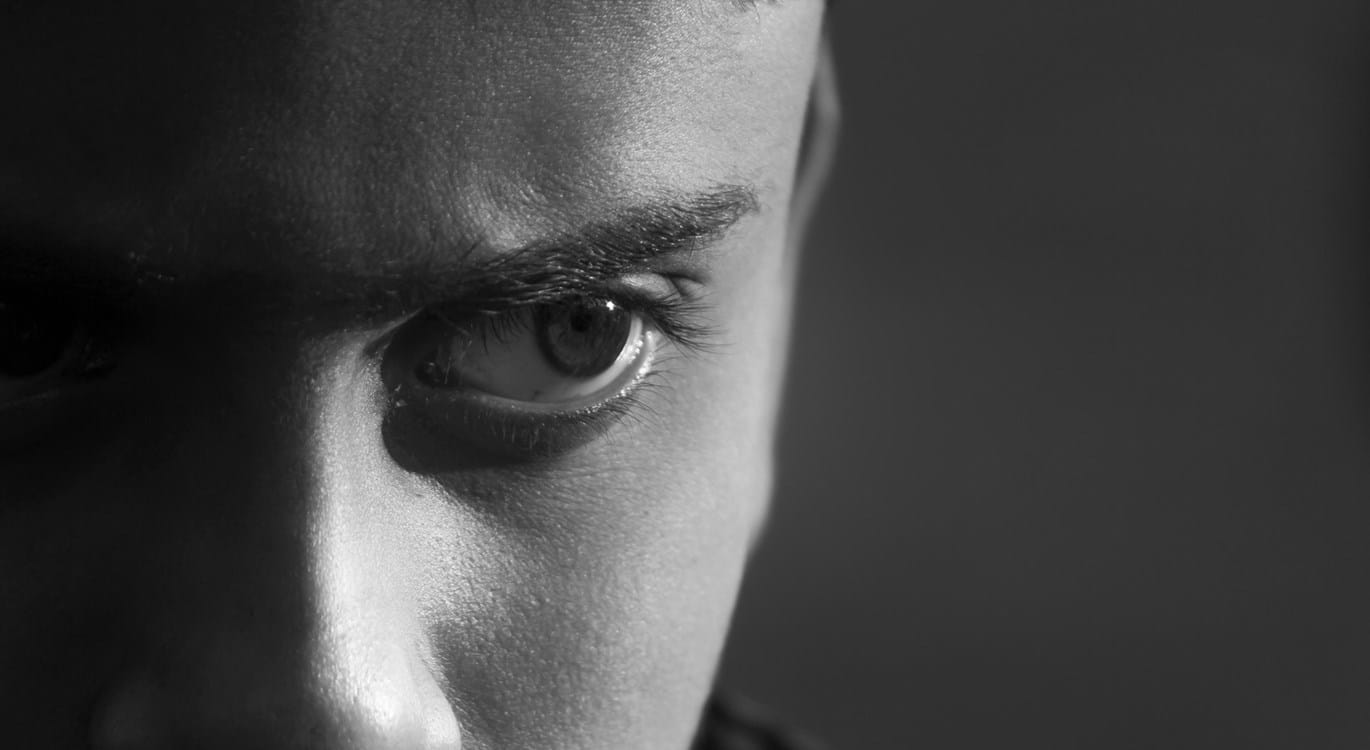 It would be nice to blame anger on the way you were raised, the pressures of our demanding world, or a bad gene pool. Sorry – you can’t escape that easily. The first record of human anger was when the world’s population was only four. Cain and Abel had believing parents who were made with perfect genes. Yet, Cain became angry and killed his brother. Therefore, you cannot blame genetics, your circumstances, or parental influence. Anger comes from a sinful nature. God lists "fits of anger" with all the other sins that are like volcanic lava boiling within us, looking for an opportunity to erupt (Galatians 5:19-21). Getting saved did not pull the plug and drain away the possibility of anger. You are just as capable of getting angry and becoming violent as you were before salvation.

Nevertheless, you are responsible for your anger. God expects you to control it; He gives you power within for true anger management. The amount of instruction He gives about anger indicates that God takes it seriously. Do you?

Why do you get angry?

God uses the same word to describe His anger as He does your anger. Even the Lord Jesus got angry at the "hardness of heart" in people who complained about His having healed a man on the Sabbath (Mark 3:5). Obviously, His wrath was right and justified.

God’s wrath is always under control and is a fair response to sin. Any anger that is out of control or without a righteous basis is ungodly and sinful. Righteous and unrighteous wrath are very distinct, but sometimes we find it hard to make a judgment on wrath until after the damage is done.

Paul sent some strict instructions on anger management to the Ephesians. Some of them, before they were saved, had become so angry "they were enraged" (Acts 19:28). They were so steaming mad they had a riot. Now that’s angry! Paul knew what they were capable of even though they were saved, so he wrote, "Be angry, and do not sin" (Ephesians 4:26). Then, five verses later, he says, "let all bitterness and wrath and anger and clamor and slander be put away from you, along with all malice" (Ephesians 4:31). How can you "be angry" and at the same time "put away" all anger? There must be a distinction between types of anger that will keep us in balance.

One extreme is to think that a Christian should never be upset and just tolerate everything no matter how wrong it is. Paul reminds these kinds of believers that they should always have a holy hatred and intolerance for sin (not sinners). We must develop a high sensitivity to what is wrong, and calmly and Biblically respond to it. There is no room for a blasé, "Oh well" attitude toward wrong in ourselves, in others, in the assembly, or in the world.

The other extreme is to be a hair-raised, smoke-billowing-out-the-ears, volume-stuck-on-maximum, fire-breathing tyrant. That is equally un-Christlike. To believers with that tendency, Paul adds, "Put away all anger." Don’t allow it, don’t excuse it, and don’t justify it. Just take it off like a filthy shirt. Don’t pander to it and pity yourself - PUT IT AWAY!

But why are we given to these extremes? Likely the reason is either fear or pride. They are the two matches that can torch up your indifference or your ire. Are you too proud to take a stand against evil or too fearful of the consequences? Are you too proud to admit you are wrong like Jonah or too fearful like Saul? It is always helpful to analyze the trigger points and the trigger emotions. When you feel angry, stop and ask yourself, "Why am I really feeling and reacting this way?"

When do you get angry?

If the goal is to be godly, then first discipline yourself to be like the Lord Who is "slow to anger, and plenteous in mercy" (Psalm 103:8). His anger is not a reaction of emotion, but a response of justice. James says, "Let every man be swift to hear, slow to speak, slow to wrath" (James 1:19). The wise king counseled his son by saying, "He that is slow to anger is better than the mighty, and he that ruleth his spirit than he that taketh a city" (Proverbs 16:32, KJV).

Be slow to start and quick to stop! Paul told the Ephesians, "Be angry and do not sin; do not let the sun go down on your anger, and give no opportunity to the devil" (Ephesians 4:26, 27). In other words, your anger management plan should not be one with accumulated minutes. Bring all anger to a close as soon as possible. The setting of the sun provides a convenient checkpoint. Don’t ever go to bed with anger and hostility toward others. Either deal with it or drop it! Anger is like coffee. If you let it sit and simmer too long, it goes foul. It changes into bitterness, a grudge, and even hatred. The devil is an expert in looking for openings in the wall. Prolonged anger is one of his greatest vantage points for slipping in to damage you and others. So be advised that anger is not something you should accept as normal, inevitable, or inconsequential. Look at the wrecks of humanity in Scripture that were destroyed by uncontrolled anger. Learn while you are young to control your anger by the power of the Spirit of God according to His Word. This takes thought, prayer, and constant monitoring.

How do I get angry?

When I got angry, I probably hurt or damaged ________. (The Lord Jesus never hurt anyone. Divine wrath has consequences which are meted out in a controlled manner.)

I find myself getting angry (how often) ________. (Be concerned about regular anger.

God calls you to manage your anger by His power. First, fill your life with the Christlike traits: patience, doing good, and praying for others. Then, the next time someone cuts you off, your younger sibling won’t stop irritating you, or you are frustrated with your parents, stop and evaluate. May God help you to make the right choice with the anger you feel