November 11th is a day for remembering the sacrifice of our fallen heroes in the wars our nation has been involved in. 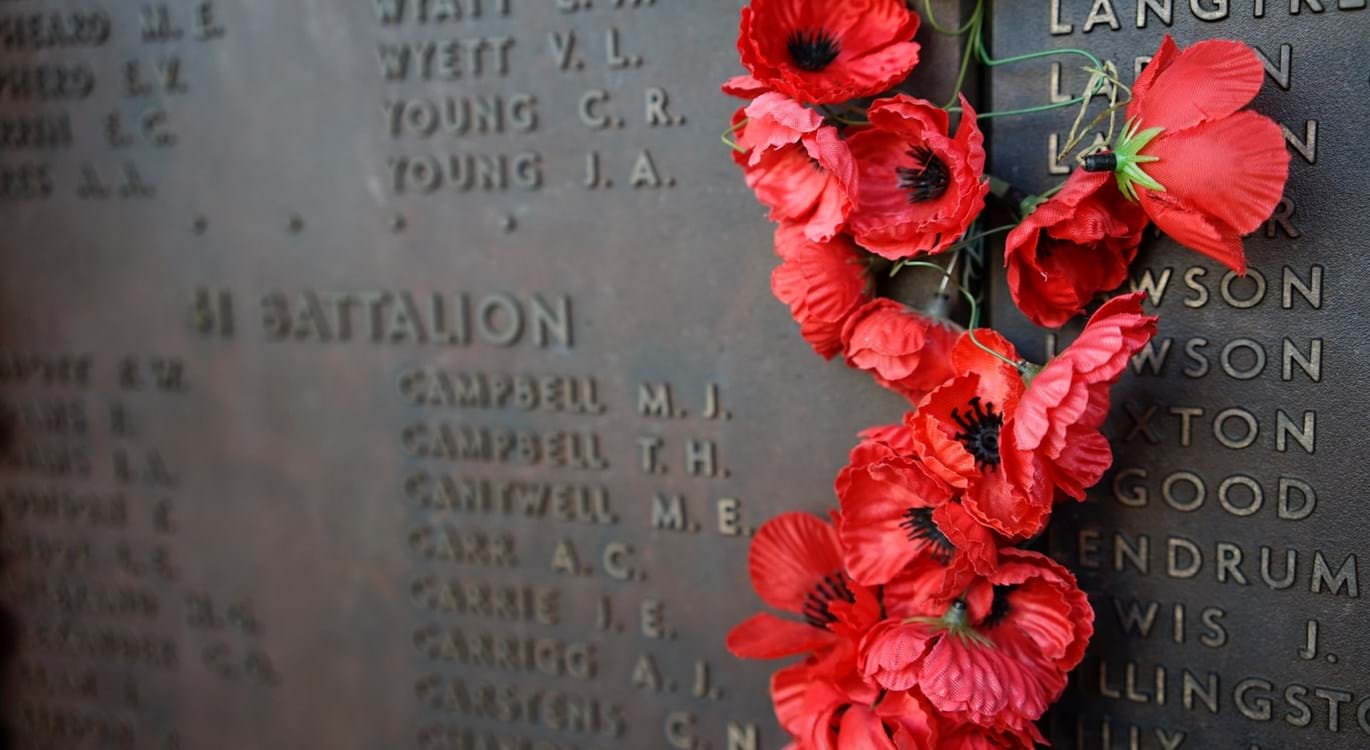 Some years ago, on this date, I read a most touching article that was honouring the memory of one of these heroes and his mother who was left to mourn.

Second Lieutenant John Henry Clifford Grierson was a young Shetland man who left his home at the age of 18 to serve his King and country in the First World War. He served initially in the 16th Canadian Battalion and was badly wounded. He later transferred to the Gordon Highlanders, and at the Third Battle of Ypres, on 31st July 1917, John was killed. Back home in Shetland, John’s mother waited for news. She had been widowed earlier in the war and was anxious for her son. A few weeks later word finally reached her of John’s death. That November Mrs. Grierson died of a broken heart. It is surely fitting that we also remember those who gave their loved ones to pay the price for freedom.

One of the reasons this article touched me so much was because it made me think of God’s Son, the Lord Jesus Christ, who was sent to this world to die on the cross for us. “The Father sent the Son to be the Saviour of the world” (1 John 4:14 KJV). The message of the Gospel tells us that freedom from sin and its consequences was purchased by Jesus Christ when He laid down His life on the cross. “God demonstrates His own love toward us, in that while we were still sinners, Christ died for us” (Romans 5:8).

As sinners, unable to make ourselves right with God, we needed someone who was sinless to act as a go-between. Knowing in advance our helplessness, God had made a plan to bring us into relationship with Himself; His perfect Son would come to earth and willingly go to the Cross where He would take the punishment that we deserve. In this way God’s holiness would be satisfied and He could righteously forgive us, release us from our slavery to sin and guarantee us a place in heaven. Without this sacrifice and way of escape made for us we would surely be punished for our own sins eternally. “How shall we escape if we neglect so great a salvation?” (Hebrews 2:3). In order for us to come into the good of this sacrifice that Christ made we must agree with God that we are unable to free ourselves from sin and ask His forgiveness; repent and put our trust in the fact that His sacrifice was sufficient to make us right with God.

While we should remember the sacrifice made by people like the Grierson family we must remember the sacrificial love of Christ. John Grierson travelled to France hoping not to die but to come home again. When the Lord Jesus came to the world He knew without doubt that He was coming to die. He knew He would return home to heaven, but not before dying for the sins of the world. He made the ultimate sacrifice for sinners like us.