From the elite Persian Immortals who faced the Spartan 300 at the pass of Thermopylae, to the 21st Century Hollywood fascination with Marvel comic characters, immortality has been a constant theme of history, mythology and entertainment. 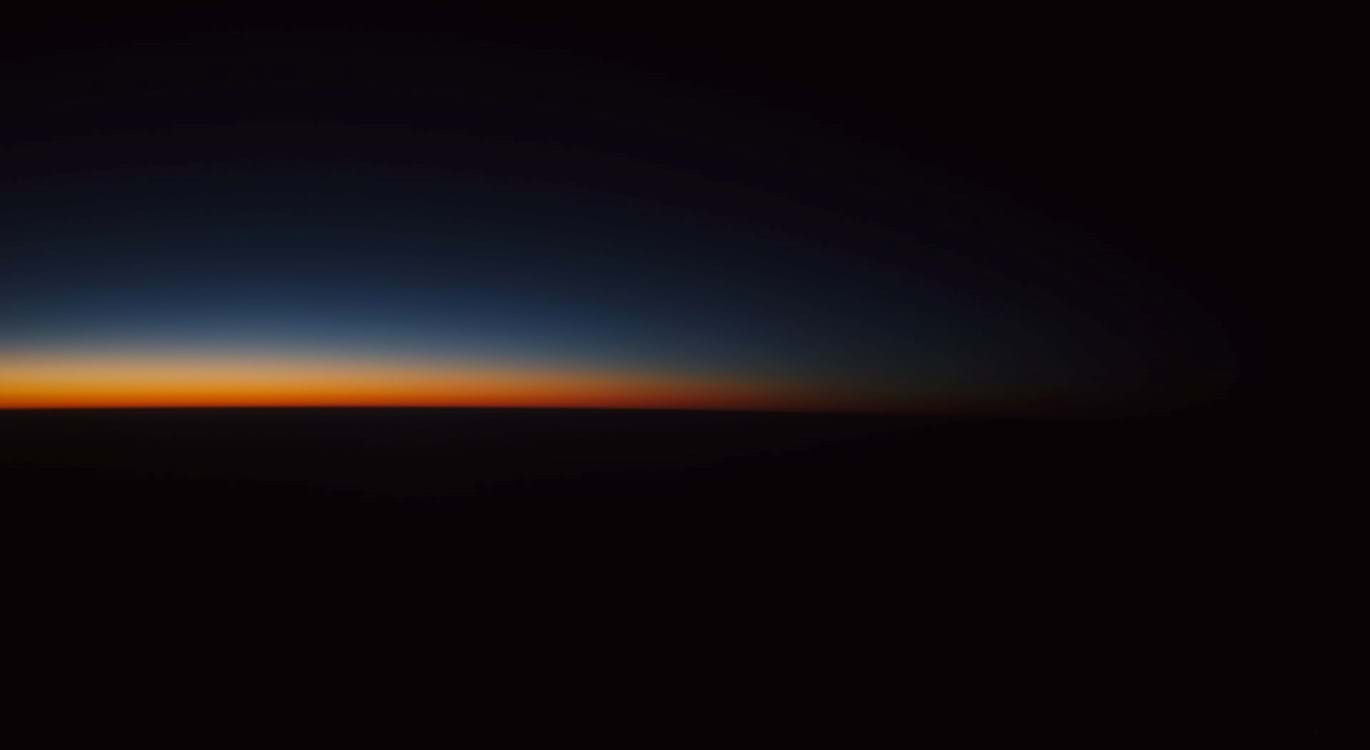 The reason that the 10,000 strong regiment of Persian heavy infantry were called the Immortals is given by Herodotus in connection with Xerxes’ campaign against Greece in 480-479 BC:

“When any one of them left the number incomplete, whether by force of death or of sickness, a substitute was appointed, so that they never were more or less than 10,000 men.”

It seemed to their enemies that they never died, as their number was always exactly 10,000 – hence their apparent immortality.

You might expect the Bible, which has so much to say about life, death and eternity, to use this word often. In fact, the words “immortal” or “immortality” occur only six times in the New Testament.

It is worthwhile looking at the original Greek words which have been translated in English as “immortal or immortality”. Three of the six instances translate the word “athanasia”:

“He who is the blessed and only Potentate, the King of kings and Lord of lords, who alone has immortality, dwelling in unapproachable light, whom no man has seen or can see, to whom be honour and everlasting power. Amen.” (I Timothy 6:15-16)

This word is formed from the prefix “a” (which equals the English prefix “un”) and the word “thanatos” (death), with an “ia” ending which indicates a quality in its abstract sense (i.e. “the condition of dying”); it therefore means “undying” or “having the quality of not dying”.

Two of the three texts speak of the future condition of Christians when they receive their resurrection bodies; they “put on immortality” (1 Corinthians 15:53-54). The other (1 Timothy 6:16) describes a condition, which in its purest sense, belongs only to God.

The three other references translate the word “aphtharsia” or its adjective “aphthartos”. It is formed from the “a” prefix and the word “phthartos” (perishable) with the “ia” abstract ending or “os” ending for the adjective, thus meaning “having the quality of being not perishable”:

“eternal life to those who by patient continuance in doing good seek for glory, honour, and immortality” (Romans 2:7)

“Now to the King eternal, immortal, invisible, to God who alone is wise, be honour and glory forever and ever. Amen.” (I Timothy 1:17)

“but has now been revealed by the appearing of our Saviour Jesus Christ, who has abolished death and brought life and immortality to light through the gospel” (2 Timothy 1:10)

Romans 2:7 uses it of a quality that the godly seek. 2 Timothy 1:10 tells us that it has been brought “to light through the gospel.” Finally, 1 Timothy 1:17 again speaks of it as a quality that belongs to God.

Thus, “immortal or immortality” has the meaning in the Bible of not being subject to death or deterioration/decay.

The Word of God does assume the eternal existence of every soul regardless of its destiny, but that is not the same as being immortal. The concept of every person being born with an immortal soul is not found in the Bible; God alone intrinsically possesses immortality and can grant it as a gift to others. He cannot die and neither is He subject to decay.

We Are Not Born Immortal

All humans are mortal as they are subject to death. Mortality is the result of sin, the legacy of Adam’s sin, which brought death into the world.

The writer to the Hebrews stated, "It is appointed for men to die once, but after this the judgment" (Hebrews 9:27).

Although men seek after immortality and desire to be free from the shackles of death, redemption from our mortality is only possible through the Gospel, as the Apostle Paul explained:

“[God’s] own purpose and grace . . . has now been revealed by the appearing of our Saviour Jesus Christ, who has abolished death and brought life and immortality to light through the gospel.” (2 Timothy 1:9,10)

The Bible makes it clear that only after the resurrection transformation will Christians “put on” the garment of immortality (1 Corinthians 15:42, 52-54).

Although we are subject to death and decay, the Gospel has brought to us the certain hope that when the Lord returns our mortality will be replaced with immortality. We will not be subject to death or decay in our resurrection bodies, enabling us to enjoy the fullness of eternal life.

How Did Jesus Die If He Is God?

This is a question which has exercised theologians for centuries. There are aspects of this question which are difficult to understand, never mind explain. It goes to the heart of what took place in the darkness of Golgotha. The Bible does not exhaustively describe or explain the suffering and death of the Lord Jesus. There is a mystery to Calvary which eternity may not fully reveal.

There are some things which we can be certain about:

The Lord Jesus is a true man; His manhood began at His birth in Bethlehem and was perfect and complete. He was different from every other man who has lived in that He was not born as a sinner and did not sin in His life (1 John 3:5, 2 Corinthians 5:21).

The Lord Jesus is God; His deity is perfect and undiminished by His manhood. Scripture puts it so well: “And without controversy great is the mystery of godliness: God was manifested in the flesh, justified in the Spirit, seen by angels, preached among the Gentiles, believed on in the world, received up in glory” (1 Timothy 3:16).

Christ is fully God and fully man since His incarnation at Bethlehem; not as two separate beings but as one indivisible person. Therefore, we cannot consider that He experienced something as God and something else as man, separating out His deity and manhood.

Death never means annihilation; when Jesus died on the cross He did not cease to exist.

Jesus rose from the dead, never to die again; “I am He who lives, and was dead, and behold, I am alive forevermore. Amen” (Revelation 1:18).

Did God die at the Cross? Because He is God, could Jesus die? These are big subjects which cannot be sufficiently explored or explained within the confines of this article.

What we do know is that “Christ died for our sins” (1 Corinthians 15:3), and, in Christ, God knew death by personal experience. Even that last sentence is inadequate and causes us to wonder at the mystery of Calvary and the greatness of the Gospel. Rather than be concerned at our inability to answer all the questions of Calvary, we should be glad for the Gospel and worship our God who is greater than our created intellectual capacity to comprehend.

Before He died Jesus told His disciples, “A little while longer and the world will see Me no more, but you will see Me. Because I live, you will live also” (John 14:19).

In light inaccessible hid from our eyes,

Most blessed, most glorious, the Ancient of Days,